To Test Beliefs, Listen to the Other Guy’s 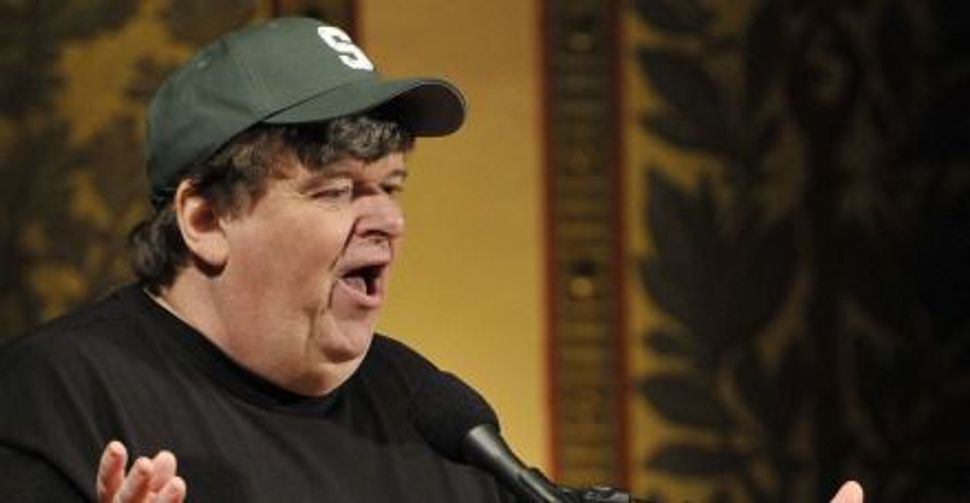 When did your dad become a Republican?” That was the question with which my 13-year-old daughter dutifully reported she had been greeted the morning after parents’ night at her school. What had I done to deserve this?

Well, the previous evening I took a look at the proposed reading list, which leaned, believe it or not, heavily communist. I swear I am not making this up. The most right-wing people on the list — not including Joe McCarthy and Dick Cheney, whom I assume will not be taught sympathetically — were Hillary Rodham Clinton and Barack Obama. The furthest left? Well, it’s hard say. Paul Robeson? Angela Davis? Mumia Abu-Jamal? Michael Moore? It was like a “Saturday Night Live” sketch version of what Tea Party-types think about Upper West Side Jews. So I asked the teacher a Republican-sounding question: “What would you say to a parent who wanted his child be to exposed to a conservative point of view?” (Actually, looking at the list, I would have settled for a liberal one.)

Yes, I get the humor in all this. Nation columnist, scourge of the “idiocy” of the current Republican Party and the “stupidity” of so much of the mainstream media sees his chickens come home to roost on his kid’s eighth-grade reading list and finally learns what “real” Americans have been complaining about all these years.

Well, not so fast. I am an anti-communist, and writing for The Nation for the past 28 years has only intensified that position. I think Davis is just about as misguided as Cheney.

But however much I find myself in disagreement with — or even infuriated by — such views, I have no problem with my daughter and her classmates being exposed to them. I would never suggest that her teacher be censored or that any author be banned from the curriculum. I don’t think it dangerous that she read what I consider to be bad ideas, I just think it wrong that the spectrum of ideas she is asked to discuss comes from so narrow an ideological tradition. (And I should add that, following my objections, her teacher was eager to solicit my suggestions for additions to help balance out the list.)

My primary objection to her teacher’s reading list is that if all you read about on American history are leftists who object to most everything about it, you’d never be able to understand why perfectly decent, smart and committed people think so differently from you. What’s more, your own thinking needs to be tested against theirs to ensure that it remains sharp and relevant. This is true even if you have no sympathy for such ideas. In the preface to “The Liberal Imagination” (1950), Lionel Trilling noted “that nowadays there are no conservative or reactionary ideas in general circulation,” but merely “irritable mental gestures which seek to resemble ideas.” He was concerning himself less with conservatism than with the need for liberals to have a strong, confident opponent with whom to spar as a boxer might to stay in shape.

This is quite different from the kind of objections raised in, say, Texas, where the textbook board has consistently sought to demand a rewriting of American history to de-emphasize the civil rights movement, paint McCarthyism in a friendlier light and reduce the role of Thomas Jefferson. It is also rather different from the recent actions of American Jewish Committee Executive Director David Harris, who publicly rebuked his own organization’s expert on anti-Semitism, Kenneth Stern, for co-authoring a letter with Cary Nelson, president of the American Association of University Professors, in which they sought to try to defend freedom of speech at America’s universities by rejecting the disabling charge of anti-Semitism against anyone who harshly criticizes Israel. The authors originally (and correctly) observed that many of those who object were “distorting the provisions of Title VI of the Civil Rights Act of 1964” because they “simply seek to silence anti-Israel discourse and speakers.”

Christian conservatives and American Jewish organization executives should have enough confidence in their own ideas to be able to allow students to entertain notions with which they disagree and even find offensive. If the Christian religion and the Jewish state are not strong enough to be defended without attempts to censor the other side, well, that’s the problem that needs urgent attention, and they might want to begin to address it by taking a good, hard look at their own actions and asking themselves why that’s the case. And as for the rest of us, we should welcome the challenge to our views that comes from our children’s minds being opened to new ideas at school, so long as those ideas are plentiful and respectfully taught. After all, it was the New Testament, not the Torah nor the Talmud, that instructs its reader, “Judge not, and ye shall not be judged.” Ours says something more like, “Let’s have an argument….”

Eric Alterman is a CUNY distinguished professor of English and journalism at Brooklyn College and the Graduate School of Journalism. He writes a column for The Nation. and is the author of eight books.

To Test Beliefs, Listen to the Other Guy’s