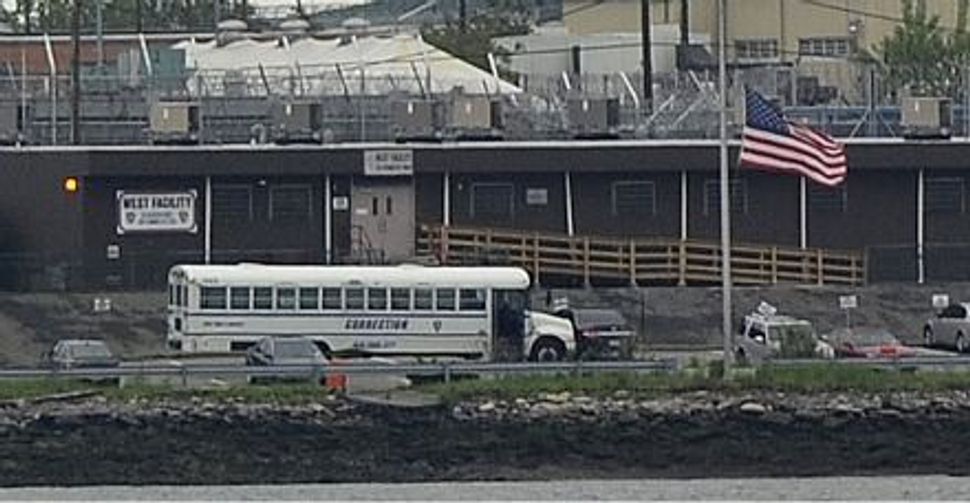 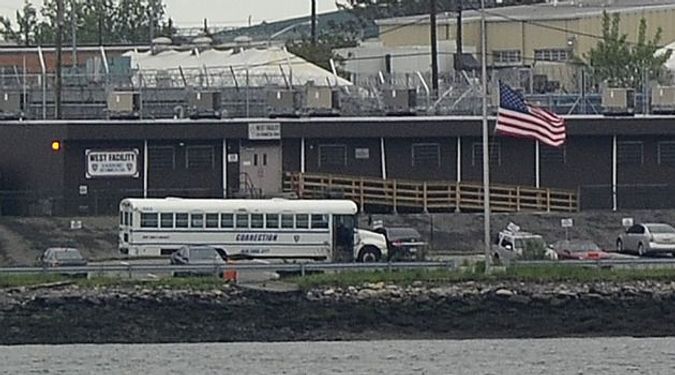 “Welcome to the Waldorf Astoria,” said the jail guard as he showed me the room I would sleep in, my prison issue bedding (top sheet, bottom sheet, two pillowcases, no pillow) and the vacuum-packed kosher meals that had been prepared for me. This was the beginning of the three days of this High Holy Day season that I would spend on Rikers Island, New York City’s jail complex located in the East River. Here, where some 14,000 inmates await their trials, I prayed, ate and slept over during Rosh Hashanah and Shabbat as the rabbi of a community of 60 or so Jewish inmates. 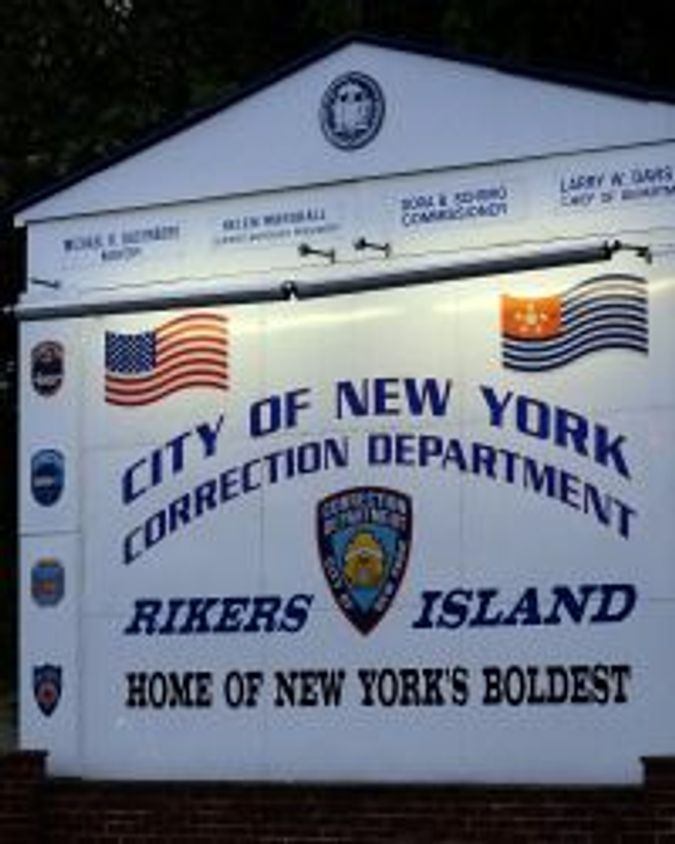 The descent into one of the darker places in our society initially filled me with fear and anxiety. What kinds of religious messages would resonate inside jail? How could I provide spiritual care and inspiration to prisoners?

“Rabbi!” one of the inmates called out to me after services on the first day. “If God is good, and God does everything for a reason, why am I here?”

I came to Rikers looking to serve; I left with many questions, and perhaps some insight. I was not prepared for how real and human are the struggles of inmates to change, grow, be safe, repent, or vindicate themselves, nor how much I could understand and connect to them. Among the lessons that I carry into this year:

Anyone can change. We had many conversations about teshuvah, the Jewish concept of making amends with others and returning to a better self and to God. I shared a teaching of one of the great talmudic rabbis, Resh Lakish, who himself was formerly a notorious thief and gladiator. He taught “great is teshuvah for sins done on purpose are converted to good deeds.”

“Rabbi…” another inmate asked me softly during a conversation.”Hypothetical situation. How do you do teshuvah when the person you need to make amends with is dead? What if you killed them?” Some questions are stronger than answers.

Theology, moral insights, introspection, Jewish wisdom, and even a sense of humor flowed in these conversations. The soul knows no chains, and even in the depths of Rikers Island folks were hoping, praying, and working on changing themselves for the better. I realized that if they can do it, any of us can.

The image of God is in all of us. Many of the folks I met had made terrible choices that hurt other people deeply. Yet the Torah teaches that all people are created in the image of God and must be treated with dignity, that even sinners and criminals have inalienable rights. The Prophets demand that we act as advocates for the vulnerable — those locked away and silenced in dark places. Yet it was incredibly difficult to separate the crimes allegedly committed by these inmates from the inmates themselves.

After I left the prison, I looked up some of the people I had spent time with to see what they had allegedly done. Some of them had been accused of monstrous acts. Understanding that I had shared a joke with an alleged murderer, or sang and prayed next to an alleged molester leaves me with a gap that I still have not resolved. Can we be defined by both our actions and our innate dignity as human beings? At the same time?

The borders are blurred. In many ways, the lines in jail are clear. There are inmates, guards and civilians. Each has his or her uniform, hierarchies and restrictions. Yet when thinking about the experience in terms of Jewish spiritual teaching, the lines became blurry. Haven’t we all made terrible choices and hurt others at some point in our lives? Some of us may not have gotten caught, or may have hurt people in terrible ways that were not against the law.

Still, we ask prisoners to take responsibility for their crimes, to own up to what they did. This is, of course, a fair request. But is the suffering an adulterer causes less than that of the marijuana dealer? Do we “do the time” for the pain we inflict, wittingly or unwittingly, on our loved ones, friends, colleagues?

While I was focused on the spiritual needs of the inmates before me, I could not help but think about the broader systemic issues that are at play in the American prison system. America maintains one of the highest incarceration rates in the world, overshadowing Russia, Iran and Rwanda. Reform is desperately needed.

On the final day of Rosh Hashanah, we concluded the service by blowing the shofar. It was then time for the inmates to begin their holiday meal, one of the few they could enjoy outside the chaos of the mess hall. But many of them lingered, asking me to blow the shofar more, to complete the religiously required 100 blasts.

So we gathered together, and I blew with everything I had — 50, 60, 70, 80 blasts, until we reached 100. I sounded those broken shofar notes for their sake, for the sake of their victims, for all of us crying out for a better reality. As we enter this tumultuous 5772, I pray each of us finds the strength to break free from whatever chains hold us back from our potential to do true teshuvah, and at the same time do everything we can to help every person, no matter what corner office or dark dungeon they occupy, to do the same.

Ari Hart is a founder of Uri L’Tzedek: Orthodox Social Justice and a rabbinical student at Yeshivat Chovevei Torah.