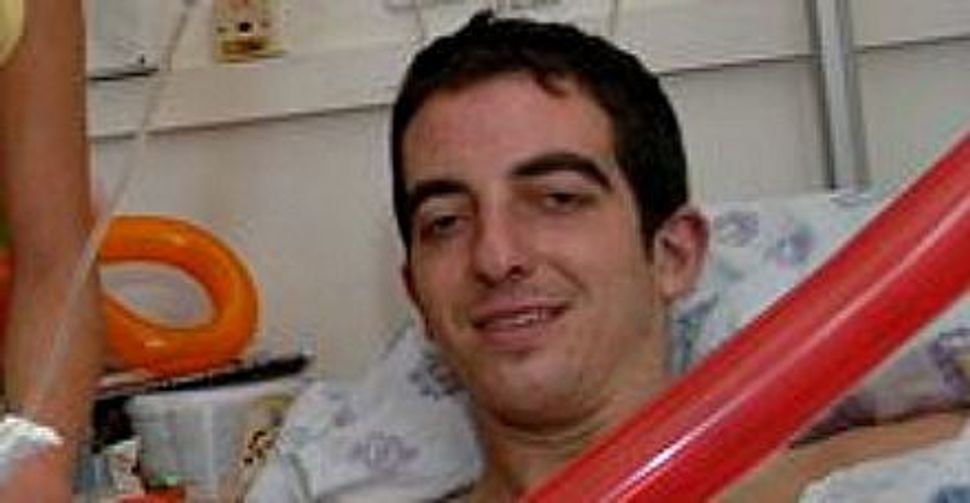 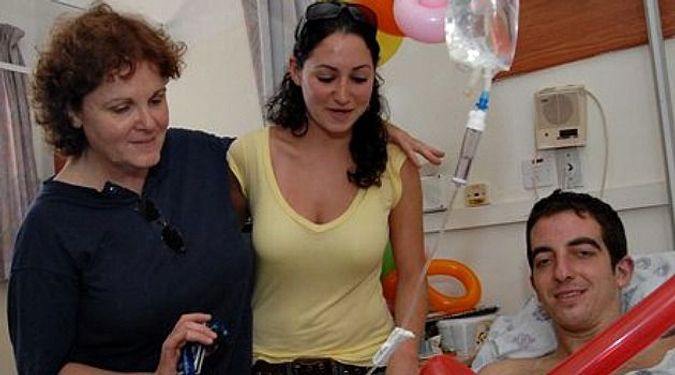 Getting Better: Ilan Grapel recovers in an hospital after being wounded in the Israeli army in Lebanon in 2006. Image by Associated Press

The office of Israeli Prime Minister Benjamin Netanyahu announced on October 24 that Ilan Grapel, a dual American-Israeli citizen, will soon be released from an Egyptian prison, after four months of detention on what are believed to be trumped-up charges.

American and Israeli policymakers, however — and citizens abroad — should be concerned that the Egyptian government learned a bad lesson from October’s emotional release of Gilad Shalit. Israel will exchange 25 Egyptian prisoners, including three minors, to win Grapel’s freedom.

The Shalit and Grapel episodes differ in many ways. Hamas and its affiliates captured Shalit, then a corporal in the Israel Defense Forces, in a cross-border raid. Shalit’s captors denied him Red Cross visitation. His confinement lasted more than five years. Grapel, an American law student, was volunteering and traveling in Egypt when the government detained him in June. He received consular assistance from both Israel and the United States, and his parents visited him in prison. But like Shalit, Grapel was held hostage for political ends.

Egypt and Israel have been at peace since 1979, and Egypt has been aligned with the West for just as long. But following this year’s Egyptian Revolution, which took place January 25, those relationships are shifting. The Supreme Council of the Armed Forces, Egypt’s ruling body, is attempting to navigate this new reality. While Egypt is figuring this out, the United States and Israel must signify red lines, especially where the security of their citizens is involved. The Grapel incident is one such case.

Grapel was accused by the Egyptian government — and its conspiracy-driven press — of fomenting unrest across Egypt at Israel’s instruction. Following Egypt’s helpful role in the Shalit exchange, Egypt treated Grapel as its own hostage: The government originally hoped to swap him for as many as 81 Egyptian infiltrators, smugglers and murderers in Israeli prisons. Israel negotiated down to 25 Egyptians, none of whom was detained on security-related charges. The Egyptian media also reported that the United States offered increased aid for Grapel’s release. Does the final deal come with an American wink and a promise?

There is no question that Israel has spies in Egypt. There is also no question that Ilan Grapel was not one of them. Grapel made no secret of his Israeli citizenship or his IDF service — risky enough for anyone traveling in Egypt, let alone a supposed trained asset of Israel’s Mossad.

Grapel was accused of everything from supporting the Tahrir Square protests to stirring sectarian violence, encouraging labor strikes and sabotaging the Egyptian-Israeli gas pipeline. In short, Grapel was allegedly responsible for many of Egypt’s post-revolution ills. Speaking of Grapel during her October 18 visit to Libya, Secretary of State Hillary Rodham Clinton said, “We see no basis for any legal action against him.” A more likely reason for his arrest is that Grapel served as the perfect “foreign hand” scapegoat for Egypt’s rulers.

Why should the Egyptian arrest, detention and swap of Grapel concern anyone in the United States? Grapel may be a well-meaning — if naive — intellectually curious individual, but this describes many young Americans abroad. At the same time, Grapel’s detention was in many ways a new situation for America’s government. Grapel was not arrested for advocating against the government, as has happened to American citizens in Vietnam and Iran; he did not illegally enter the country in which he was arrested, as did the American hikers into Iran, or missionaries and journalists into North Korea, and he was not working for a contactor from America’s government, like Alan Gross in Cuba. As outrageous as some of these cases are, the Grapel case is more so. American officials were reportedly instrumental in negotiating Grapel’s exchange, which the Israeli Cabinet approved October 25, and once it is complete, Egypt’s new government will have learned that it can successfully ransom foreign citizens. What is to stop it from arbitrarily arresting another American, Israeli or Western citizen anytime it needs something? What’s to stop other nations from doing the same?

The Egyptian government should not be ransoming the citizens of its partners and allies. No respectable government should. The United States should have reiterated to every level of the Egyptian government that Grapel’s continued detention was unacceptable, and it should have done so without confusing the matter by agreeing to negotiate — or letting Israel negotiate — his release. While in Egypt in early October, Defense Secretary Leon Panetta raised the issue of Grapel with the Supreme Council of the Armed Forces. Instead of responding favorably, it was as if Egypt raised the price: A week later, Grapel’s detention was extended by 45 days and additional charges were brought against him.

The Shalit swap emboldens non-state actors everywhere, letting them believe that Israel, the United States and other democracies will make tremendous sacrifices to free their people. The Grapel case may now allow governments to internalize the same lesson. Perhaps Grapel would have been released months ago if Egypt did not think it could benefit by keeping him detained. After Israel and Egypt complete the swap, with America’s blessing, it is only a matter of time before another Grapel is arbitrarily arrested, in Egypt or elsewhere.

Zack Gold is a research assistant at the Brookings Institution’s Saban Center for Middle East Policy.