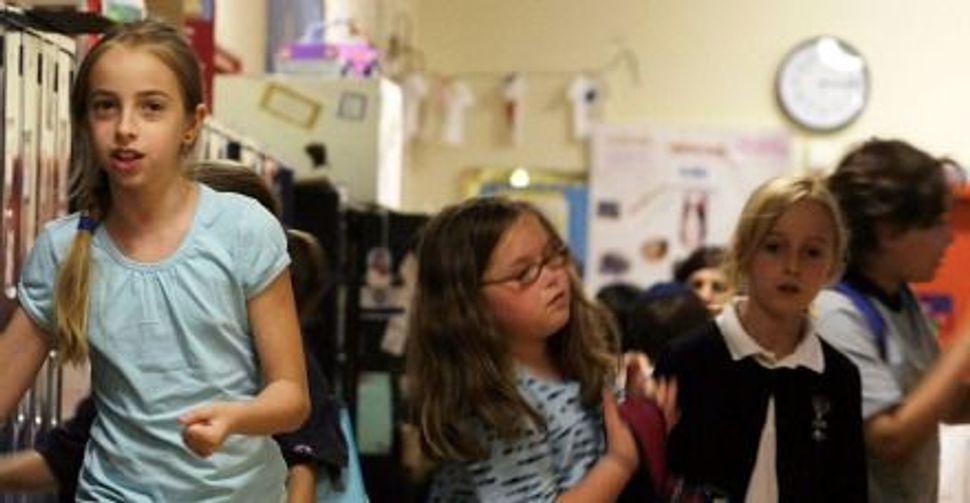 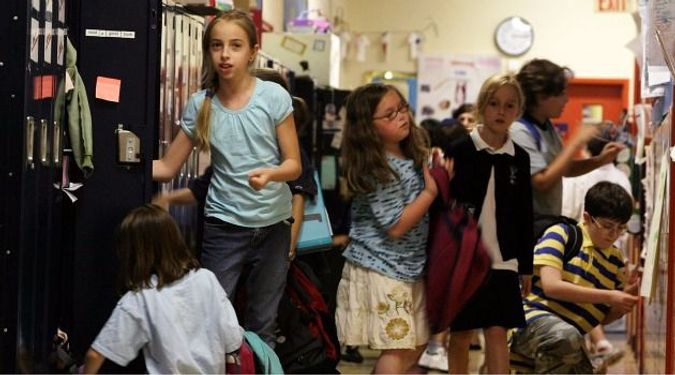 Recently, my local Jewish newspaper published its perennial look at how day school tuition is rising faster than inflation. This year’s article featured our only local co-educational Jewish high school, which I attended years ago and to which, due to rising costs, I was unable to send my own children. The resulting polarization of the student body over the years because of these cost increases — with a shrinking number of middle-class students in between the scholarship cases and the fully paying — was also a factor in my decision.

In the article, the school’s director of education asserts that “no child is turned away on financial grounds — assuming families are prepared to supply the requested documentation, including income tax forms, and that parents are prepared to allocate an appropriate place for [tuition] in their family budget.” Neither the school nor the federation that funds 30% of the subsidies will make public what an “appropriate place in the family budget” actually means. People are asked to spend their retirement savings or borrow against their homes. They struggle and sacrifice to send their kids to day school, enduring sleepless nights of financial angst. It is disrespectful to cast families who cannot make those often heart-wrenching choices as somehow not sufficiently valuing Jewish education, as the “appropriate place” terminology does.

It is a sad demographic fact that the cost of day school is a big factor in the decision to have additional children. For example, a Canadian couple described their decision to forgo a third child in an article in the Canadian Jewish News, titled, “Is Day School Tuition a Form of Birth Control?” This should set off alarm bells for those worried about continuity.

From the standpoint of Jewish values, it is not right that parents go through these difficulties. Moreover, it seems wrong that some parents have to go through the annual drudgery of paperwork, detailed invasive questions and loss of privacy to fill out their applications, often accompanied by feelings of shame — while others do not.

Day school is expensive, the primary cost being administrators’ and teachers’ salaries and benefits. Like many Jewish communal service jobs, these are already poorly paying, so there is no room to decrease costs by lowering salaries. Most teachers themselves cannot afford the tuition for their children.

Since there is a community need for educating as many Jewish children as possible, and the cost is beyond the reach of many, the financing model needs to be rethought.

After a fundraiser for my daughter’s school, a friend and fellow parent remarked, “If every parent paid the same percentage of their income that I am paying in tuition, we wouldn’t have to do this fundraising.” I thought, “Why not?” The solution could be income-based tuition fees. Not only do most developed countries in the world use this method to fund their public education systems (otherwise known as taxes), but many synagogues also use income-based fees to determine dues. Fair Share dues are based on either a flat rate or a sliding scale of percentage of income that is calculated from tax forms, usually via the honor system. There are synagogues from all denominations that use this method.

A Fair Share Tuition policy would also make sense within the context of Jewish tradition. The Torah mentions several times the requirement to give one-tenth (ma’aser) of one’s harvest to the Levites and the poor. The Talmud and later rabbinic writings echo this in describing our obligations to charity as a percentage of our income.

Perhaps surprising, Fair Share Tuition is specifically advocated for in the Shulchan Aruch (Code of Jewish Law). As noted by Yossi Prager, executive director of the Avi Chai Foundation, the funding of Jewish education appears not in Hilchot Tzedakah, the laws on giving charity, but in Hilchot Shutafim, the section on communal services funded through communal taxes (for example, putting up gates to protect the city and establishing synagogues). The Shulchan Aruch says, “If the fathers of [all] the children cannot afford tuition [for a teacher], the community will have to pay; the tax is levied based on financial means” (Rema, Choshen Mishpat 163:3). Prager points out that until recently, from a review of rabbinic texts and Jewish communal practice, “in the Jewish worldview, Jewish education is not a consumer good, like detergent, but a communal obligation… independent of voluntary tzedakah (charity).”

What are the downsides of a Fair Share Tuition policy? Making everyone supply even minimal financial information will turn off some people. But if everyone had to fill out some form of financial disclosure, the process would become much less invasive, as most people would demand that it adhere to certain standards. Most threatening is that parents who currently make charitable donations to schools might see those donations become their income-based tuition payments and would lose the honor of donating.

Day schools of all denominations have always taught their students the Jewish-based values of communal responsibility, of tzedek (justice) and of the importance of access to education. Maybe it’s time to bring this lesson from the classroom to the boardrooms and subsidy offices.

Aurora Mendelsohn lives in Toronto, works as a bio-statistician, and blogs at rainbowtallitbaby.wordpress.com