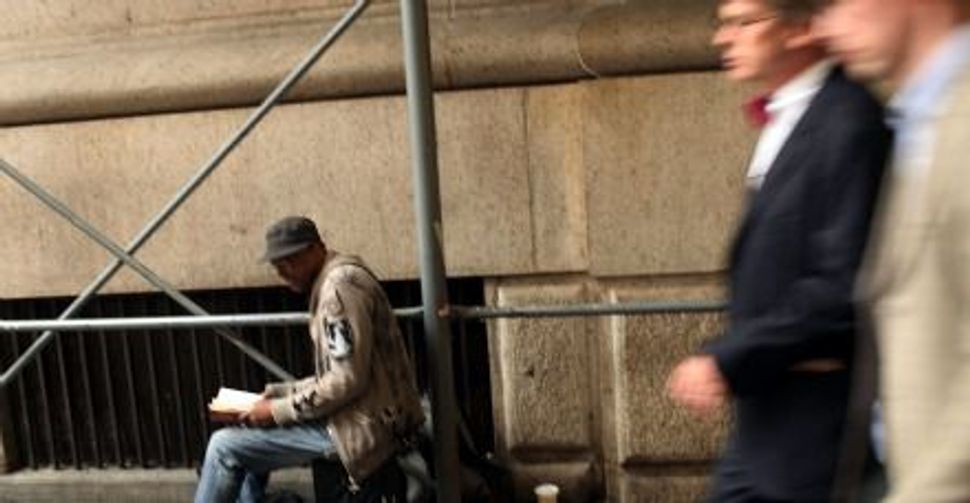 The report, requested several years ago and released October 25, has the imprimatur of the non-partisan Congressional Budget Office and the benefit of rigorous analysis of government data. So it must be taken seriously.

The stark message: Income inequality has grown dramatically in the last three decades, spurred on by government policy that has allowed the rich to get much richer, the poor to fall even farther behind, and the middle class to continue struggling. That’s pretty much what even the scruffy protesters at Occupy Wall Street have been saying, but now there are hard numbers to back up this disquieting observation.

For example: Those in the top 1% of the population saw their income — after taxes, adjusted for inflation — rise by 275%, more than double, from 1997 to 2007. The average income of the poorest fifth of the population during that time rose by only 18%. This didn’t happen simply because of the innate brilliance and incredible work ethic of the rich, and the comparative laziness or bad luck of the poor. It happened because of political decisions to shift federal policy away from redistributing wealth.

That’s a naughty phrase these days — redistributing wealth — apt to get one accused of being a socialist, or worse. But the notion that the public good is served by reducing the enormous gap between rich and poor didn’t start with the New Deal or the Great Society. It’s woven through the Torah and the central teachings of all the great faiths because it reflects a deep understanding of the human condition, especially in societies that are dependent on citizen trust in government and in each other.

“A capitalist economy loses credibility when its results diverge too far from public sentiments about decency and fairness,” wrote William Galston, a senior fellow at The Brookings Institution, in a recent New Republic article.

Americans wouldn’t be occupying cities if they felt that government was doing all it could and should to ensure decency and fairness. This latest CBO report puts hard numbers to that powerful emotion, and must be taken seriously by those who shape policy on behalf of us all.