Why We Added Obama 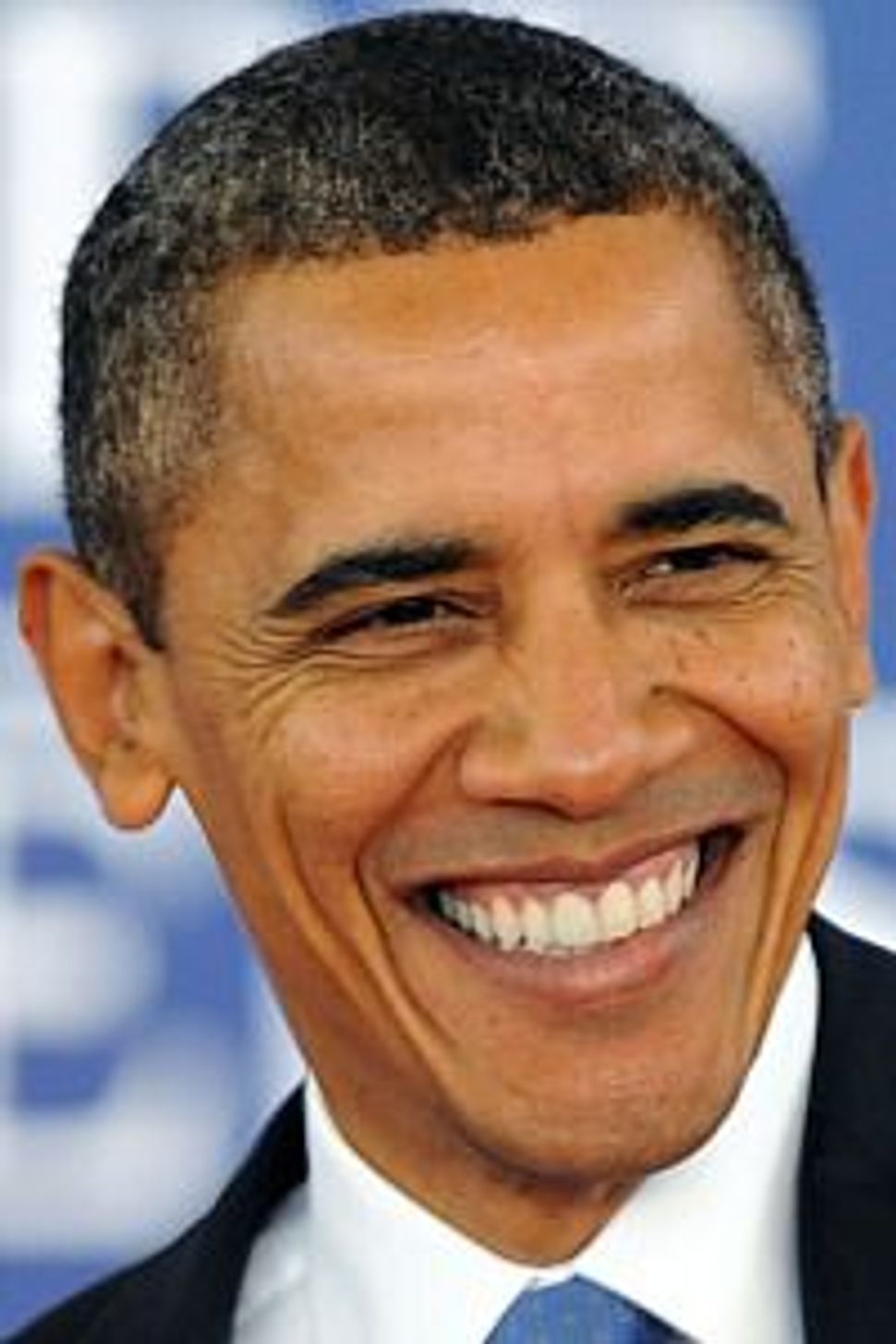 The old adage that all publicity is good publicity relates to journalism, as well. So I was pleased to see that The Blaze, Glenn Beck’s website, thought enough of our annual Forward 50 project to write about it.

Of course, what interested The Blaze wasn’t the list of 50 American Jews who have shaped the Jewish story in politics, science, culture, the media, religion, advocacy and even sports. No, it was the 51st name on the list — in our parlance, the “Plus One” — that got the attention.

First, some context. The journalists who put together the Forward 50, a grueling but also inspiring yearly endeavor, restrict the list to American Jews who’ve acted in a particularly notable (and Jewish) way in the last year. But we’ve often found that definition excludes folks who had real impact on our community, so we sometimes add another name or two.

My first year as editor, in 2008, we chose Father Paul Ouderkirk, the Catholic priest in Postville, Iowa, who so nobly helped the workers in the Agriprocessors’ kosher meat packing plant that had been the subject of a Forward investigation and the largest immigration raid in American history. Last year, in a “Plus Two”, we highlighted Chelsea Clinton and Marc Mezvinsky, whose marriage sparked an intense conversation about intermarriage in the American Jewish community.

When it came time to see if anyone deserved the 51st spot this year, Obama’s name was mentioned almost immediately, and the more we discussed it, the more obvious it seemed. For better or for ill — whatever your point of view — the president seemed to be a lightning rod for many American Jews, both in terms of his conduct on the domestic front and his handling, or mishandling, of foreign affairs, particularly as it pertained to Israel. To some, he’s the source of all evil. To others, he is, as New York magazine proclaimed, “the first Jewish president.”

The Blaze called the selection “bizarre.” I call it brilliant. Let us know what you think.

Why We Added Obama