Agreeing With the 99% Protesters 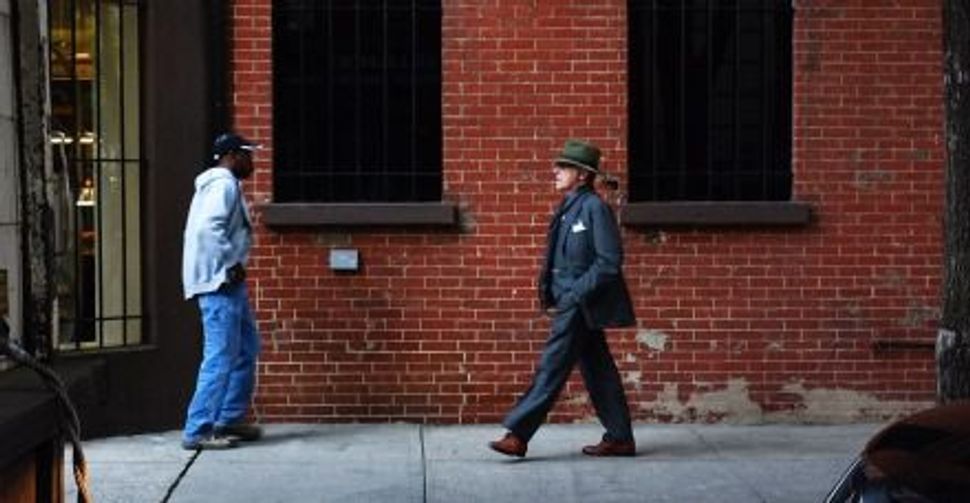 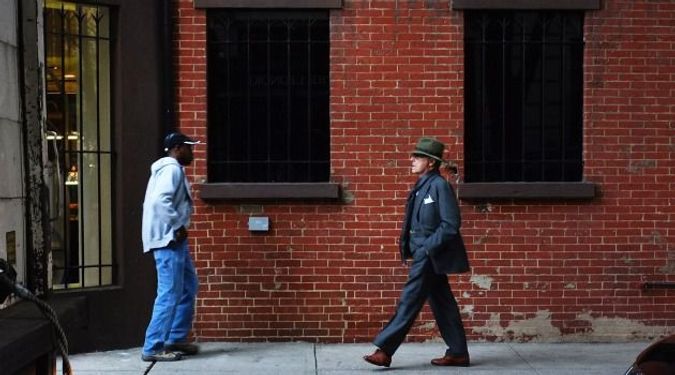 Good News, Bad News: Polls show Americans believe wealth should be more equally distributed. They also reveal that most of us have no idea how skewed our economy has become. Image by getty images

For those of a progressive bent, there’s good news these days in public opinion surveys. There’s also some odd news, as well as a puzzle.

The good news: In an October 19-24 poll by The New York Times and CBS News, 2/3 of Americans were of the view that “the money and wealth in this country should be more evenly distributed;” 80 percent agreed that in order to create jobs, it is a good idea for government “to spend money on the nation’s infrastructure such as bridges, airports and schools;” 2/3 believe it is probably a bad idea to try to create jobs by lowering taxes on large corporations; 2/3 agree that in order to lower the nation’s budget deficit, taxes on households earning one million dollars or more should be increased; 43 percent generally agree with the aims of the Occupy Wall Street movement (while 27 percent disagree and 30 percent don’t know).

Not all the poll results were so powerfully progressive. So, for example, 22 percent of respondents classify themselves as liberals, 38 percent as moderates and 35 percent as conservative. Still, on substantive issues the views of the majority are at sharp odds with the claims of the Republican members of Congress as also (by way of contrast with “a pride of lions”) the shame of candidates for the Republican presidential nomination.

The puzzle? What, if anything, do the Republicans have in mind when, in trumpeting their flat tax policies and their refusal to consider tax increases on the wealthiest Americans and so forth, they claim that they are speaking in the voice of the people? They are entitled to their views, of course — but are they entitled to misrepresent the well-documented views of the public? Yet they say what they say with straight faces, which suggests that (a) they are expert dissimulators or (b) they really and deeply believe that the policies they propose — at their base, the limited role and utility of government — are true. They are not being spoken principally for political advantage, but out of deep conviction — a possibility that is truly alarming.

And now for the odd news: An intriguing new study by Michael I. Norton of the Harvard Business School provides a new window on attitudes towards wealth and its distribution. In an array of surveys, Norton asked people to estimate the distribution of wealth in the United States, and then to describe what they regard as the ideal distribution. To the bar chart tables in which he reports the results, he adds one additional chart, one that reports the actual distribution of wealth. (A report of Norton’s work appears in the current issue of Harvard Magazine.)

Some examples: Respondents believe that the wealthiest 20 percent of us have about 58 percent of the nation’s wealth; they would like to see that number shrink to about 33 percent. Yet in fact, the wealthiest 20 percent today own more than 80 percent of the wealth. It is hard to know how energized people might be were they aware of the discrepancy between their estimates, their ideals, and the real world. It is not much easier to figure out how people are so far off in their estimates.

Another and at least equally disturbing example: The bottom quintile — the poorest 20 percent — owns 0.1 percent of the nation’s wealth. That’s one-tenth of one percent. Respondents estimate that this quintile holds 30 times more, or three percent, of the wealth — and it believes that 10 percent would be a more ideal figure. And as to the next quintile, which owns 0.2 percent of the wealth, it is estimated by respondents to hold six percent — and respondents would prefer that it owned 15 percent.

The quick arithmetic is startling: The bottom 40 percent of Americans today own three-tenths of one percent of the nation’s wealth. A majority of Americans would prefer that it own 25 percent. Again, the question is how one translates these sentiments, estimates and realities into a political program.

One impediment to a sustained focus on this issue is that “sustained focus” in the world of Twitter et al., in a world as large and complex and as crisis-burdened as ours, seems an unattainable goal. That said, the adoption as a national priority of a way to narrow the outlandish discrepancies here noted is a huge undertaking. That does not mean we are advocating for a command economy; it means that we are no longer willing to make peace with the status quo.

A second act for the Occupy Movement?

Agreeing With the 99% Protesters