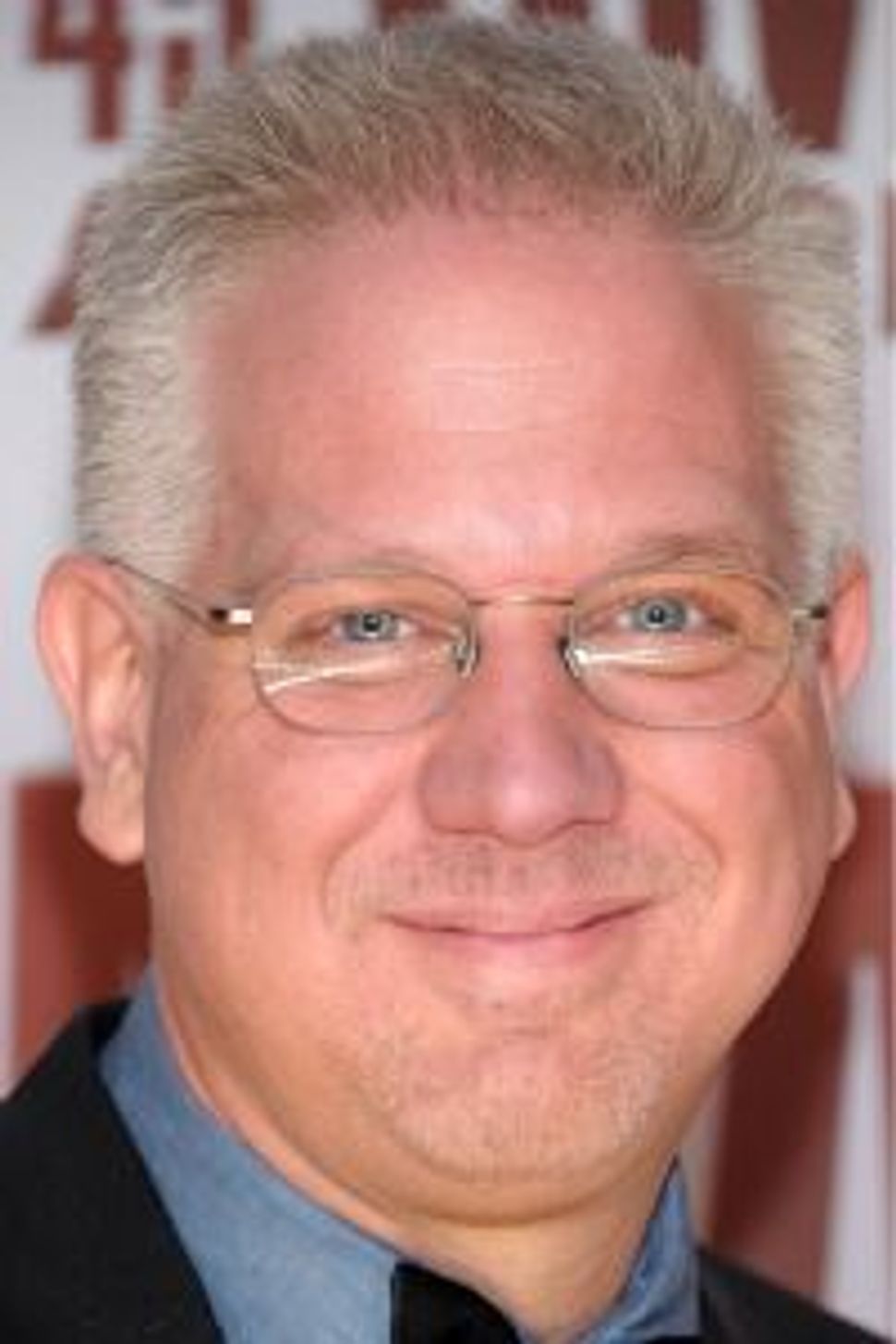 It’s 1939 for the Jews all over again. That, at least, would seem to be the case according to Glenn Beck, who was the keynote speaker at Sunday’s annual gala of the Zionist Organization of America. Using apocalyptic language, the former FOX news commentator said that that Jews have it “worse today” than they did in the Weimar Republic, because, he said, Israel is under siege.

“How much trouble is Israel in? Stop thinking of it so big. It’s personal,” he said.  “It was said earlier tonight, a mad man spoke in the 1930s and the world did not listen. It is worse today, because mad men speak, and the world hears and it is aiding and abetting.”

Beck was awarded the Dr. Miriam and Sheldon Adelson Defender of Israel Award, in part because of his vocal criticism of George Soros, the Jewish philanthropist who said that a recent uptick in anti-Semitism is due in part to the policies of the State of Israel.

Beck wasn’t the only speaker at the ZOA gala to reference the Holocaust. Mark Langfan, a New York attorney and map maker, spoke about “Hitler-enabler” Charles Lindbergh, who said that “England was a strategic liability to the U.S.” and “needed to be dumped” during World War II. Langfan compared Lindbergh’s statements to those of John Mearsheimer and Stephen Walt, authors of The Israel Lobby, which argues that the United States’ special relationship with Israel is counterproductive to American interests in the region.

Beck said he felt a special call to back Israel and world Jewry in the public sphere, saying that he vowed to “always stand in front of [the Jews] to protect” them. “I am a man and I deserve to be counted so that others are not numbered again.”

Check back to Forward.com for more on the ZOA annual gala.