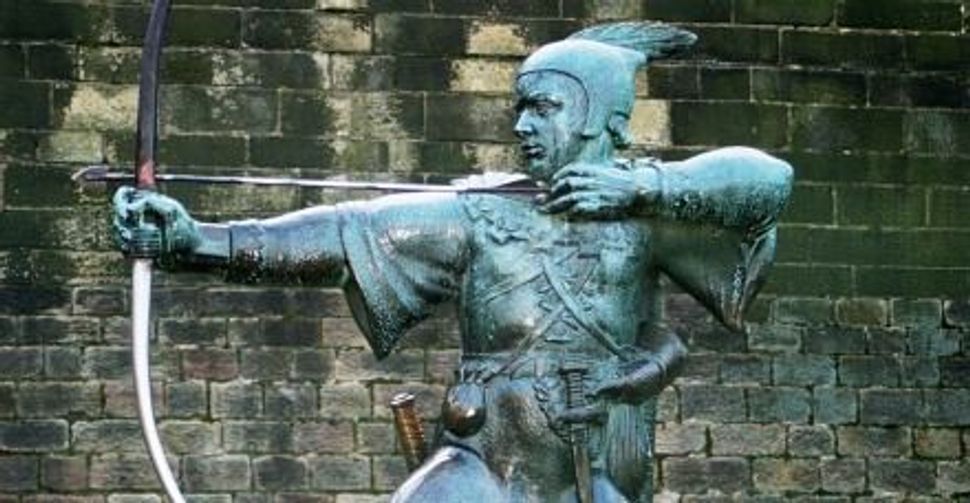 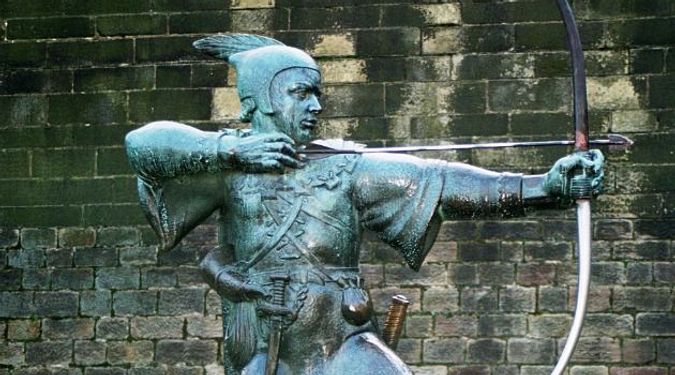 Give to the Rich: The wealthiest Americans are taking advantage of social programs in ways you wouldn?t believe. Even conservative Republicans are outraged. Image by wikicommons media

Senator Tom Coburn, Republican from Oklahoma, votes with his party far too often for our taste on issues such as abortion (he’s against it), gun control (ditto) and tax cuts (he’d keep them). But the medical doctor from Muskogee is admirably willing to challenge the GOP presumption that the very rich can’t possibly pay a cent more in taxes. Coburn’s latest report, playfully titled “Subsidies of the Rich and Famous,” documents the $30 billion in direct federal grants and tax breaks that flow to the rich every year. That even includes $74 million worth of unemployment checks!

“The government’s social safety net, which has long existed to catch those who are down and help them get back up, is now being used as a hammock by some millionaires, some [of whom] are paying less taxes than average middle-class families,” Coburn wrote in the introduction to the report, which he claims contains data never before collected. “What it reveals is sheer Washington stupidity with government policies pampering the wealthy, costing taxpayers billions of dollars ever year.”

And who are these entitled folks? The single biggest recipient of farm subsidies, says the report, is Maurice Wilder, a multimillionaire from Clearwater, Fla., who owns a lot of land but spends his time developing homes and offices nowhere near the smell of manure. Other millionaires who have received this aid — that is, our tax money — include media titan Ted Turner and former NBA player Scottie Pippen.

Farm subsidies are just one example. There are many more: Millionaires borrow or get government money to send their kids to college, to buy electric cars and protect wildlife on their estates. Nearly 1,500 of them paid no federal income tax in 2009, Coburn’s report said.

Some exploit the tax code in ways available only to the very rich. As The New York Times recently reported, Ronald S. Lauder, an heir to the Estee Lauder empire whose net worth is a reported $3.1 billion, has taken advantage of tax shelters so aggressively that one audacious scheme was later outlawed by Congress. The rest of his manipulations may be legal, but are they right? Do they reflect the values he supposedly upholds in other areas of his life, in his positions of power in the Jewish communal world and elsewhere?

At the end of his report, Coburn lists sensible recommendations to combat this outrageous giveaway, including ending some subsidies and subjecting others to a means test. In this time of economic hardship and growing inequality, these steps ought to be enacted quickly.

But something else needs to happen, too — a culture change that no longer honors the very rich who take advantage of loopholes, barely legal schemes and political clout to evade their duty to support the less fortunate. We don’t need Congress to enact that reform. It can start right here in our own community.