Watching What We Eat 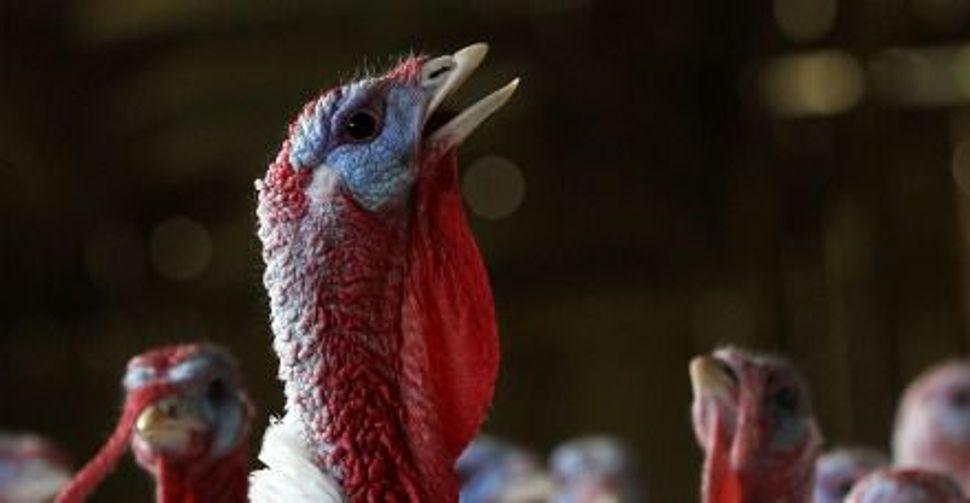 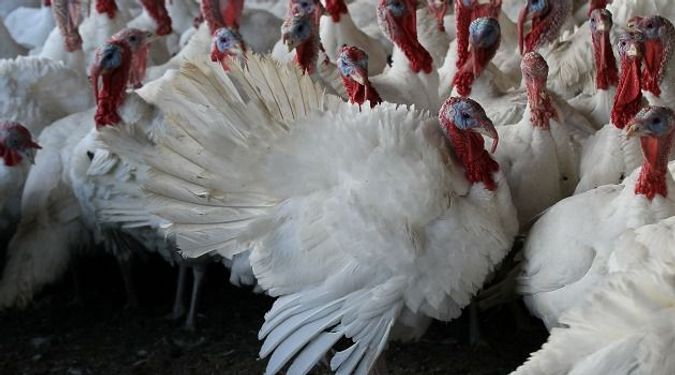 Dangerous Bird? What could be more wholesome than a turkey at Thanksgiving? Studies say antibiotics could make them dangerous. Image by getty images

The Thanksgiving turkey leftovers are finished or in the freezer, but a central question remains: Were you eating poultry that was stuffed not only with fresh herbs and bread crumbs, but also with antibiotics that are proven to be dangerous to humans?

This is no longer an idle threat. Good research shows that up to 80% of all the antibiotics used in this country are given to animals, ostensibly to prevent illness and promote growth, but in fact creating a serious problem in the food supply and putting healthy Americans at risk. The overuse of antibiotics in animal production has led to resistance in humans and then, because nature abhors a vacuum, to the rise of “superbugs” that are even more difficult and costly to treat.

The Food and Drug Administration has been aware of this issue for years, but is too reluctant to impose even meaningful voluntary restrictions. Fortunately, Rep. Louise Slaughter, a Democrat from New York, has been relentless in pushing her Preservation of Antibiotics for Medical Treatment Act, which would phase out the nontherapeutic use in livestock of medically important antibiotics in humans. “What we are witnessing is a looming public health crisis that is moving from farms to grocery stores to dinner tables around the country,” Slaughter, the only microbiologist in Congress, said in a statement. “While we’re giving antibiotics to pigs and chickens, we’re allowing people to die.”

Unfortunately, there doesn’t seem to be much appetite in Congress to pass the legislation. The Obama administration certainly needs to do more to pursue this issue.

Meanwhile, this is a case where informed consumers don’t have to wait for government regulation to do the wise thing. Since 2009, Empire Kosher Poultry, now the largest producer of kosher chickens and turkeys in the country, has sold poultry that is raised without antibiotics and is fed only a vegetarian diet; other smaller companies are emerging that also sell only kosher pasture-fed, antibiotic-free meat.

An Empire spokesman says that 15 million chickens and turkeys are grown and processed by the company each year. It’s a fraction of all the meat produced nationwide, but it’s still a formidable number, enough to persuade consumers, kosher and not, to take notice. Europe banned farmers from feeding antibiotics to livestock since 2006. Once again, in matters of health, the United States lags behind because of our slavish devotion to eating what’s bad for us.

Watching What We Eat