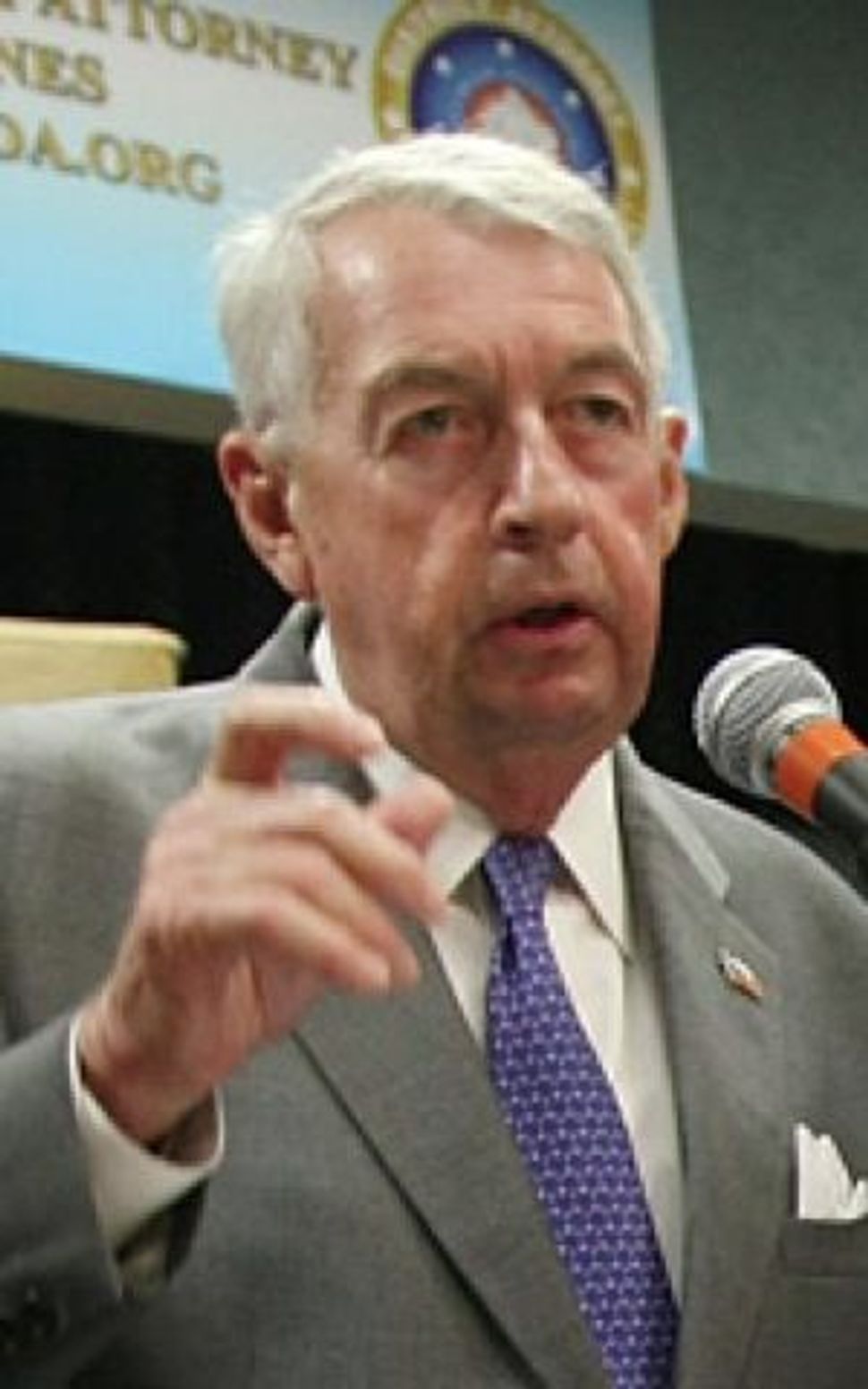 Three weeks ago, the Forward published a story about the dramatic increase in arrests of Orthodox men for child sexual abuse in Brooklyn. The figure that the Forward published — 89 men arrested and charged between October 2009 and October 2011 — was given to this newspaper during two separate conversations with the Brooklyn District Attorney’s spokesman Jerry Schmetterer in early November. When the Forward asked for written confirmation, Schmetterer responded by e-mail: “We are not prepared to discuss this at this time. Perhaps towards the end of November.”

Well, November has come and gone and District Attorney Charles Hynes’s office continues to avoid confirming the number or to answer related questions.

The Forward has requested the names of the 89 Orthodox men who were arrested and the crimes they were charged with. It has also asked the DA to explain the reason behind the startling rise in arrests.

During the previous two years — October 2007 to October 2009 — the DA arrested and charged 26 Orthodox men with sexual abuse. At the time, a D.A. spokesman said these arrests included “some cases” that involved adult victims. Prior to that, the frequency of arrests was much lower.

So what has precipitated this spike? Are more victims coming forward voluntarily? Is the DA’s much-vaunted Kol Tzedek hotline for Orthodox victims working? Is this a bottom-up phenomenon, with everyday Haredim speaking out? Or is it top-down, with more rabbinic leaders encouraging victims to consult secular law enforcement?

We called Schmetterer a few times over the past couple of weeks and four times on November 30. The following day, we sent an email with a list of questions.

We have received no response.

We also received no response to questions about a recent report on the Failed Messiah blog, which claimed that the District Attorney has approved a reporting system for ultra-Orthodox abuse victims that allows rabbis to act as “gatekeepers for child sex abuse allegations.”

We wanted to know whether the report, which claimed that the D.A. allows rabbis to act as go-betweens shuttling between victims and law enforcement officials so that the two sides need never meet, is true. If so, we asked, does it violate New York State’s mandatory reporting laws? Schmetterer did not respond.

In the meantime, the Jewish Telegraphic Agency and the New York Post have republished the figure of 89 arrests. Doubtless, like the Forward, they contacted the DA’s office to verify the number. But apparently they have received no response either.