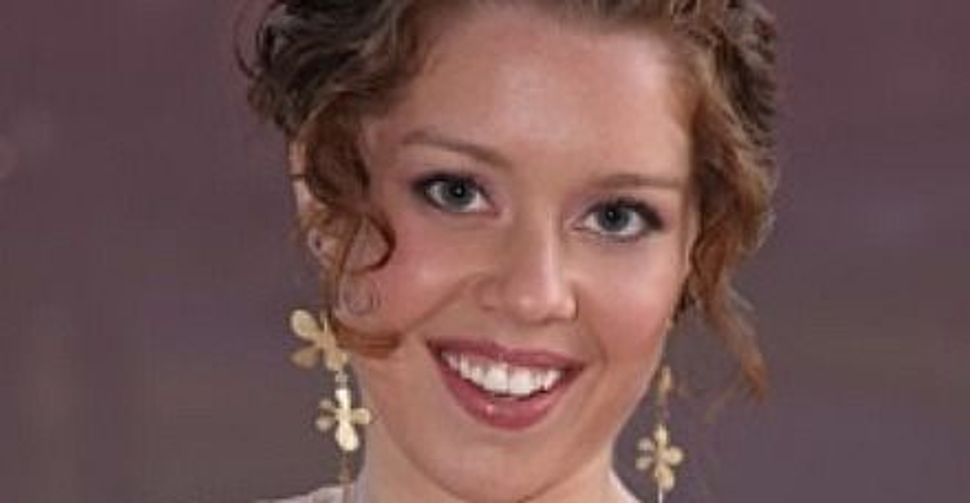 When one of my editors at the YU Beacon, an online magazine produced by a group of Orthodox students at Yeshiva University, sent me an essay she had received from a friend, I responded to the submission with two words: “Love it!” 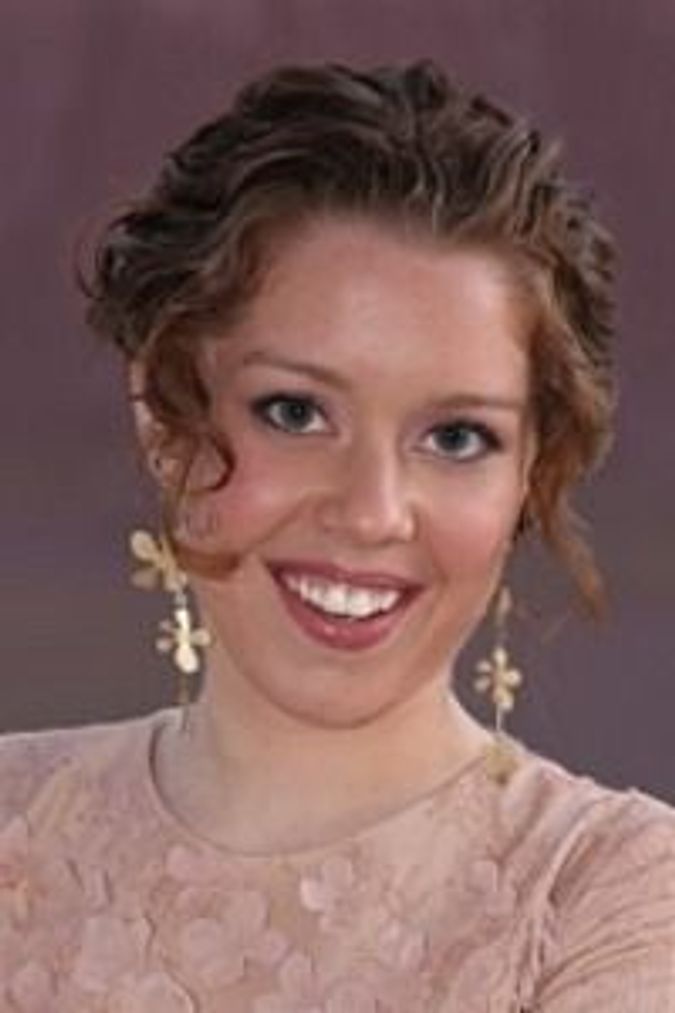 The anonymous nonfiction piece described a Stern College student’s first sexual experience, in a hotel room with a Yeshiva College student — an experience that ended with the writer feeling confused and ashamed. The entire story is pervaded with a feeling of uncertainty. The author even emphasized that she had to intoxicate herself to go through with the act.

Since that essay, entitled “How Do I Even Begin to Explain This,” was published on December 5, it has caused quite a stir. In the beginning, this controversy remained within the YU community, among students who began reading the piece and voicing their opinions in the comments section. But soon, at the urging of those who were offended by the piece, the student council got involved, and the Beacon was given a choice: Either take down the article or potentially lose school funding. Before any decision had been reached, the whole story took on a life of its own and was soon featured in The Wall Street Journal and on Fox News, as well as dozens of blogs.

Finally, we made a decision to not have the article taken down or edited to appease the affronted readers, and to accept the consequence of losing our status as an official club and with it, school funding.

To people following the story, this championed the cause of free speech. To us, this decision held true to the Beacon’s aim of allowing all students a platform to voice their opinions.

I founded the Beacon 11 months ago with two other Stern students with this very aim: to foster a platform where Yeshiva students could talk about what was really on their minds. In the Orthodox world in general, and no less in the YU community, there is a tendency to ignore that which we’d rather not see. Whether this means pretending the teens on the corner aren’t smoking pot or turning a blind eye to the tensions between the modern world and Jewish law, there seems to be a hope that all the problems will simply fix themselves.

In the meantime, there are students at YU who have questions, but no one to ask them to. There are things that need to be discussed, but no one to discuss them with but one another. And even the ability to talk amongst ourselves is hampered, at times, such as when some of the writers and editors at the official YU newspaper, myself included, were told their pieces could not be published for fear the topics (drinking at YU; sex-ed in yeshiva high schools; pro-Palestinian opinions) would reflect poorly on the university. So we decided, instead, to start our own paper, one where censorship would not exist. The paper would be for every student, not just the majority and not just the rabbinically approved. The paper would raise real issues in today’s world in hopes of opening the discussion so that others could participate, and maybe even help address these issues.

The Beacon became a way to speak the truth. Some of my favorite pieces have been the anonymous ones: by closeted lesbians, by those suffering from mental illness and, yes, by the woman writing about her first sexual encounter. The writers of these pieces were people so deeply hurting that they needed a place to speak. The Beacon was that place.

So, when “How Do I Even Begin to Explain This” landed in my inbox, innocent and unassuming, I was thinking only of the conversation — not the controversy — that it might spark. I know many undergrads at YU who have had premarital sex. Most likely those who have premarital sex wouldn’t feel comfortable approaching a rabbi or other adults about the topic, and not everyone is lucky enough to have someone nonjudgmental and understanding of their lives with whom they can discuss their experience.

Publishing this essay does not mean that I condone premarital sex — and I definitely don’t condone having sex with someone who is so clearly a jerk.

This article, understandably, upset members of our audience. I don’t think, though, that it was the content that was so offensive; after all, we’ve in the past published pieces about much more provocative topics. Yet these didn’t strike quite the nerve that this piece did. The descriptions aren’t graphic; the most licentious word is “bra.” Descriptions of the sexual act itself are completely absent.

I think this particular article raised such heated debate because of its directness. The author speaks with candor and emotion. It’s not a theoretical discussion of the existence of sex in the Orthodox community at large; it’s real, it’s raw and it’s right here in our own school. This is too honest to ignore.

I believe in freedom of speech, but more than that, I believe in the need to speak. If we can’t speak about issues like premarital sex, how will anyone make safe and smart decisions? How will we prevent huge, life-changing mistakes? Since the whole brouhaha, I’ve been getting messages, almost exclusively of support, from people I know and people I’ve never heard of. People who read about us have sent in donations; family and friends have sent their encouragement. These are the things that remind me why I started the Beacon and why I intend to keep it running — even without university funding. Everyone needs a voice, and for some the Beacon can help them raise it.

Simi Lampert is editor-in-chief of the YU Beacon, and a frequent contributor to New Voices, which broke the story about the controversy sparked by the anonymous essay.