What Would Barack Do? 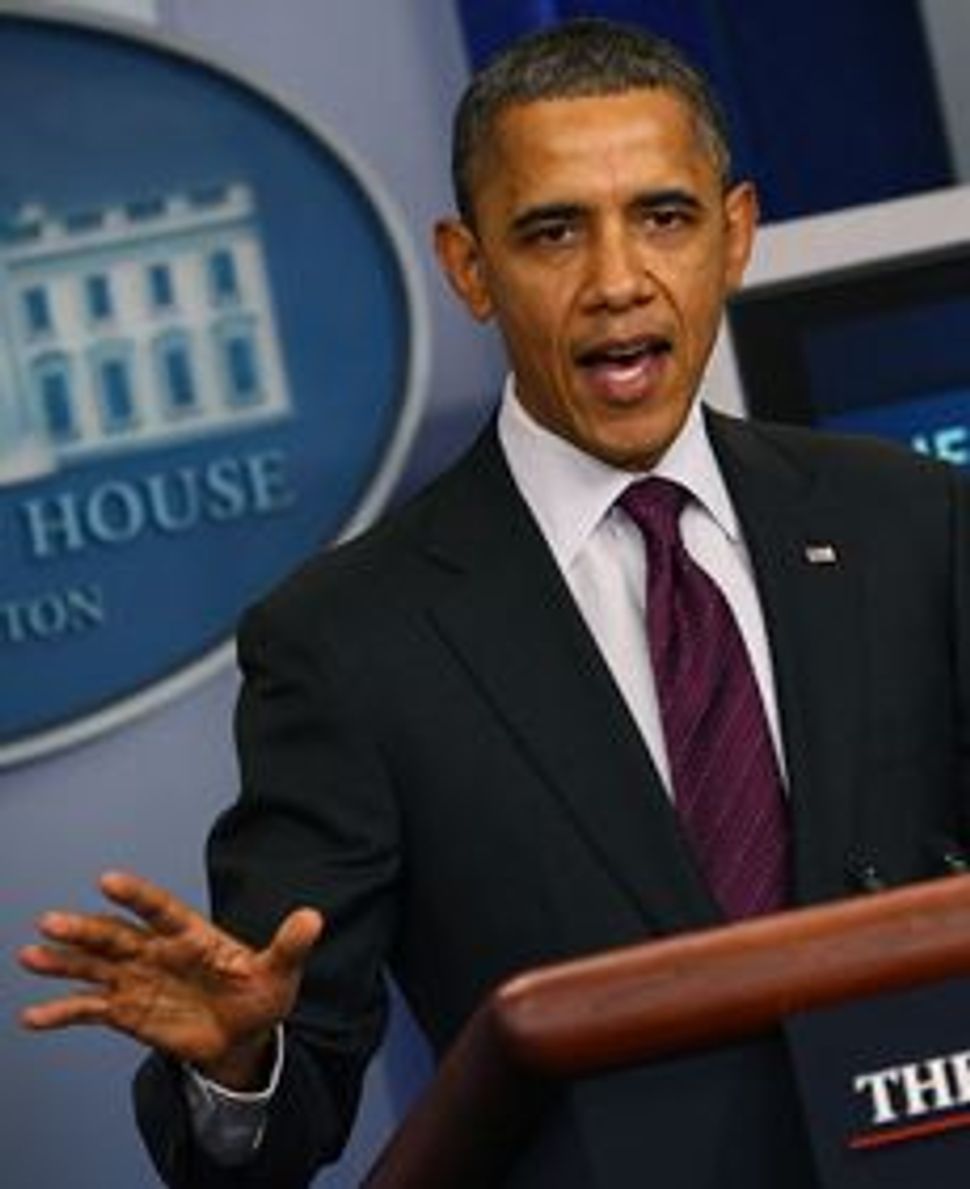 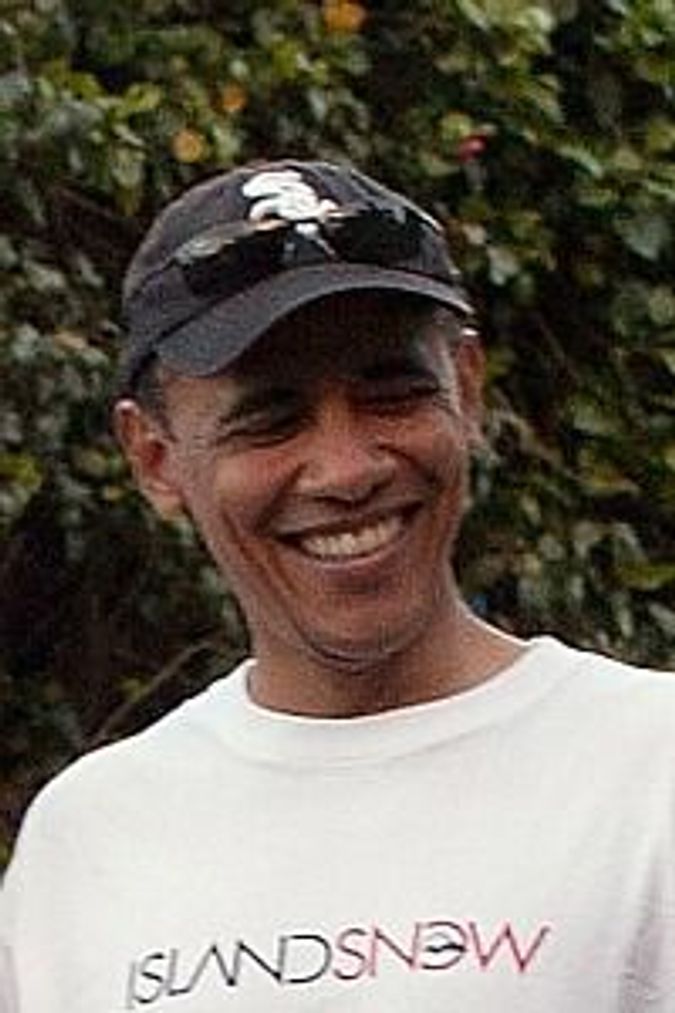 Jewish Democrats don’t have a say in who wins tonight’s Iowa’s Republican caucuses. But they do have opinions about which candidate President Obama should be pulling for.

If one of the right-wingers go on to win the nomination, he or she would presumably repel independents in the general election, leading to an easier path to reelection for Obama.

“The Jews want Obama, so presumably we want whoever Obama could most easily beat,” said Steve Rabinowitz, president of Rabinowitz/Dorf Communications and a Democratic publicist. “Unless that person could actually get elected.”

Even if one of the longshots does well enough to force Romney into a tough primary fight, it might soften him up for a contest with Obama in the fall, analysts say.

“Obama supporters will be praying for [an] extreme right conservative victory in Iowa,” centrist Democratic strategist Hank Sheinkopf wrote in an email.

The latest polls show Romney, Paul and Santorum locked in a tight race in Iowa, with Santorum gaining ground in the last few days.

Analysts say that Romney may have an edge going forward because he is perceived as the main moderate in the race, while the other candidates are all fighting for the votes of social conservatives and evangelical Christians.

On the other hand, if some of the other candidates do so poorly in Iowa that they drop out of the race, it might give one conservative candidate a chance to consolidate support among right-wingers and Tea Party supporters.

Newt Gingrich, who famously claimed he had the nomination all but wrapped up the nomination in early December, has faded badly in recent weeks. He is battling Perry and Bachmann at the bottom of the pack, with about 10% of the Iowa vote each, polls predict .

One Jewish Democratic strategist, who spoke on the condition of anonymity, was frank about his preferences in the GOP race.

Huntsman, who served under Obama as ambassador to China, is a moderate Republican who is barely competing in Iowa. Some say could win Democratic and independent votes if he received the nomination, or was on the ticket as a vice presidential candidate.

Other Jewish Democrats, perhaps less strategic, hope for a victory by a candidate they could actually see in the Oval Office, such as Romney.

“I want the best people to run on either side,” said former New York City mayor Ed Koch, who spoke out against Obama during the November 2010 special election to replace former congressman Anthony Weiner, but later declared his support for the president. “It’s the country that I’m most interested in, as opposed to the candidates.”

“I think that Romney is a candidate who is a centrist, and who would be most attractive of all the candidates on the Republican side to independents. Gingrich, because he is so smart, he would become the attack dog,” Koch said.

There is a third camp of Jewish Democrats: those who say, at least publicly, that they really don’t care who wins the Iowa contest.

In their mind, Obama has an edge on any of the GOP candidates.

“I’m not thinking in terms of a favorite because I think Obama can and will defeat whoever the victor is,” said David A. Harris, president of the National Jewish Democratic Council.

What Would Barack Do?