Eight Votes Between Them 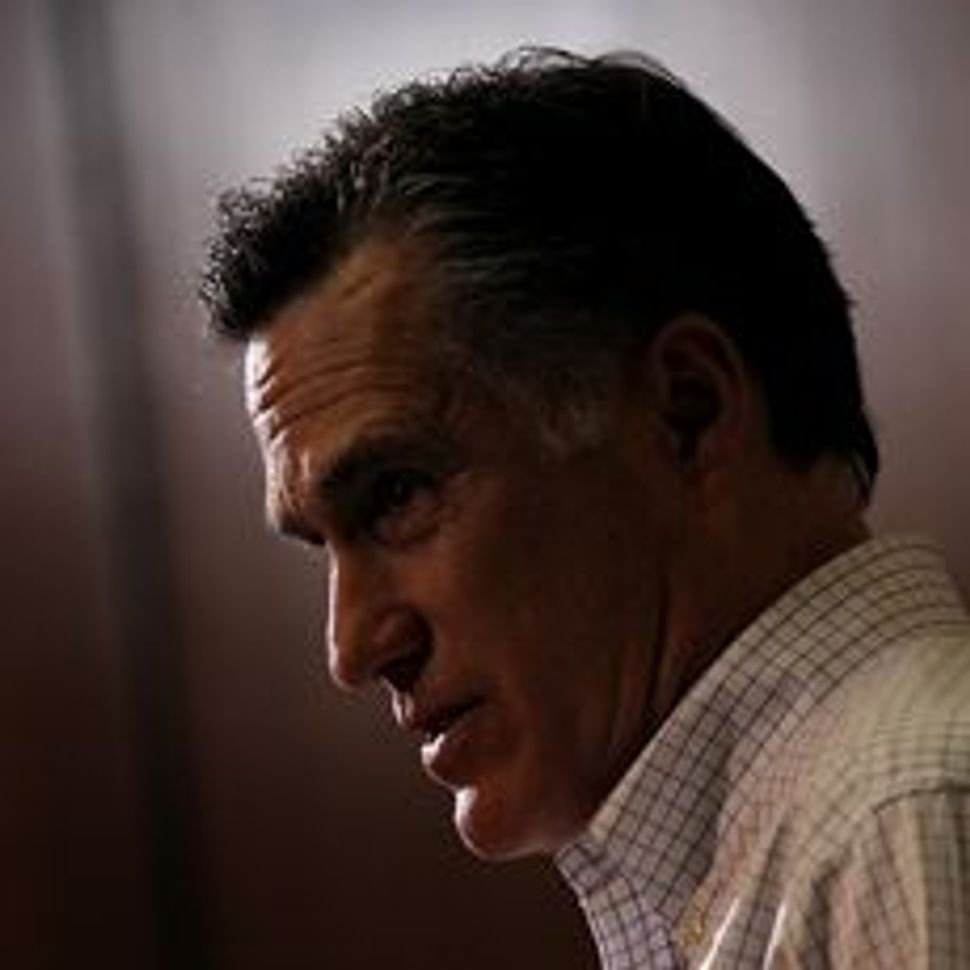 So where are we now that the decidedly low-tech process known as the Iowa caucuses is completed, all the little slips of paper have been counted and Mitt Romney was ahead by just eight votes?

I can think of three basic takeaways and they coincide with the three candidates who have emerged last night as the frontrunners in this race.

1) Mitt Romney: He still seems like Mr. Inevitable. But despite eking out the narrowest win in U.S. political history, the results actually seem to have exposed his weakness. He can’t seem to break a ceiling of around 25%, which is pretty much what he got last go around in Iowa when he didn’t have the frontrunner aura about him. What this means going past New Hampshire (a state he is sure to win) is hard yet to tell. On the face of it it reinforces the idea that the Republican Party might have a nominee that it’s base just isn’t that excited about.

2) Rick Santorum: We are going to be seeing more of the sweater vest, it seems. Seemingly out nowhere, Santorum has surged and came within a whisker of winning. He is really the biggest winner of the night, if only because expectations for him were so much lower. And he also gets to claim the mantel of the social conservative candidate, possibly soaking up the support that was spread between him, Rick Perry and Michele Bachmann.

3) Ron Paul: He didn’t win the caucuses, which would have really caused Republicans to have to stop and take stock of what his popularity means for the state of the party. But he’s not going away either, nor is the problematic nature of his views. Will he continue to have enough support that the other candidates have to adopt some of his isolationism?

All of this should force Republican Jews to ask themselves three questions:

1) Is their support for Romney in Iowa mirrored by the greater Republican electorate or are they just part of that quotient of practical Republicans looking for an electable nominee?

2) Santorum is super pro-Israel (to the point of absurdity as we discovered today. But how far does he take his social conservative view and will his stance on issues like the church-state divide be a deal breaker for some of these Jews?

3) Is Paul’s performance in Iowa really an outlier or do his views need to be reckoned with? Should Jewish Republicans be demanding that the other candidates condemn what could be seen as his anti-Israel stance?

Eight Votes Between Them