At Obama Fundraiser, a ‘Shout-Out’ to Koch 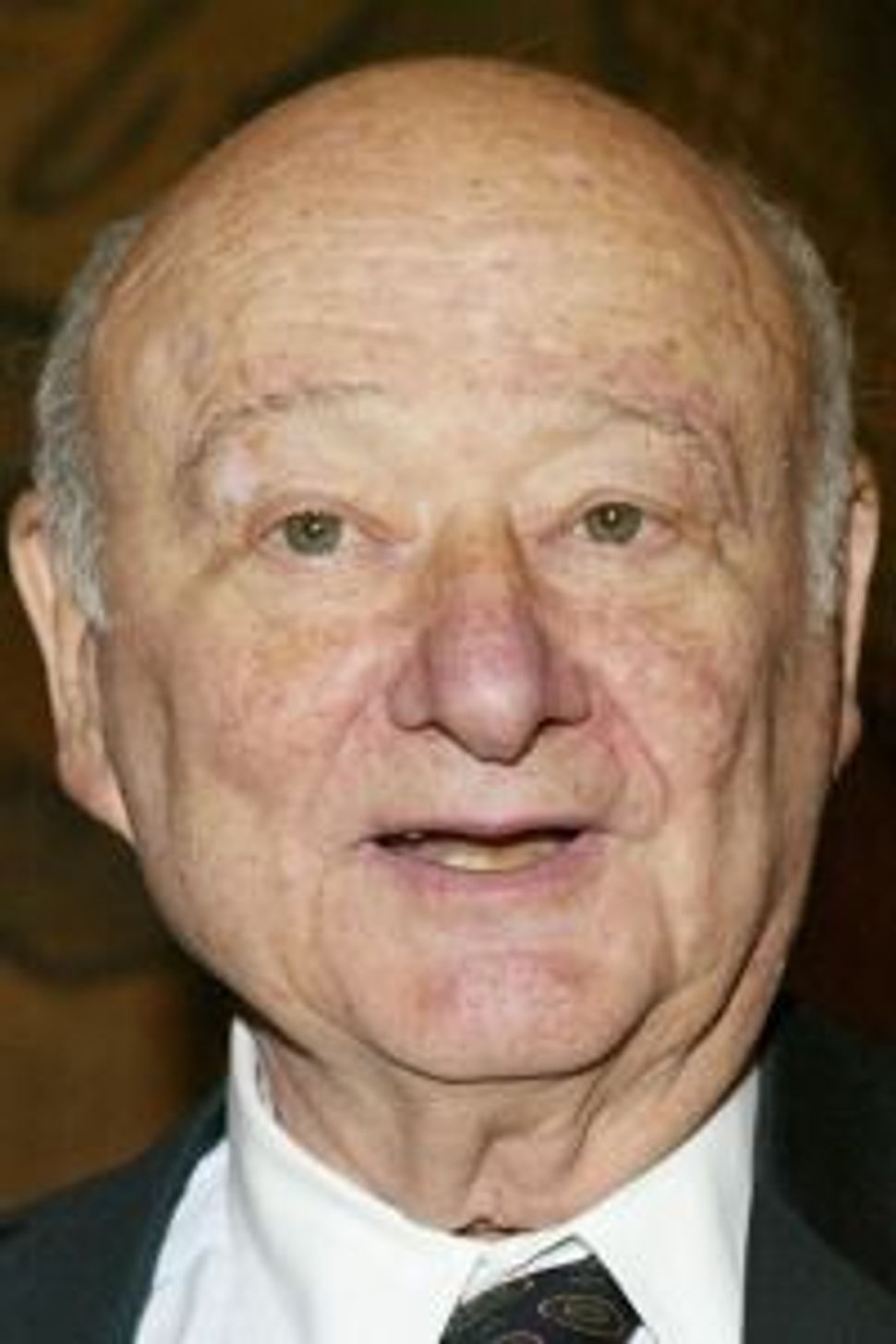 At a fundraiser for Jewish supporters in Manhattan, President Obama reaffirmed his commitment to military cooperation with Israel, and to the imposition of tough sanctions on Iran.

The 100-person gathering on January 19 at high-end Upper East Side restaurant Daniel raised upwards of half a million dollars, according to an estimate by Alan Solow, a former chair of the Conference of Presidents of Major American Jewish Organizations and one of the event’s hosts.

“Since I’ve been in office, we have unequivocally said that Israel’s security is non-negotiable,” Obama told the audience, echoing remarks made at a November fundraiser with Jewish donors in New York. “Part of that has been to make sure that we’ve got the strongest military cooperation that we’ve ever had between our two nations.  That’s not my opinion, by the way, that’s the Israeli government’s opinion.”

In an off-the-record question and answer session, Obama “made very clear that he’s serious about prohibiting Iran from acquiring a nuclear weapon,” Solow said. Though the president maintained that the hopes for achieving those ends are through sanctions, he said that the Iranians are aware that all options are on the table.

Former New York City mayor Ed Koch was also among the event’s hosts. Koch and the president clashed briefly in the fall, when he called a special election for a Queens congressional seat a referendum on Obama’s policies on Israel. Koch warned that he would “campaign against [Obama] not only in New York, but in other parts of the country” if the president did not change his positions.

The president’s positions did not change, but Koch’s did. The former mayor is now an avowed supporter of Obama’s reelection push, following a September meeting between the two men. Obama nodded to Koch in his public remarks at the fundraiser, giving a “special shout-out to one of the finest mayors that this city has ever had.”

Guests were served light fare. Daniel received an extraordinary three stars in the 2012 Michelin guide, and a three-course prix fixe meal at the restaurant generally costs $168, including wine pairings.

The president “talked about the unprecedented levels of military and security cooperation between the United States and Israel and spoke very passionately and strongly about his commitment to Israel,” Solow said. “And he also talked about a variety of challenges and achievements on the domestic front.”

A second attendee said that the president also spoke about his warm feelings towards the Jewish community, mentioning Jewish teachers and novelists who had impacted him as a young man.

“I think he was very warmly received,” Solow said. “It was an opportunity for a lot of people who have not seen the president close up before to get a real sense of who he is and what he believes in, and to have the opportunity to ask him challenging questions and observe how he works his way to an answer.”

Obama fundraisers have spoken in the past about difficulties encountered raising money for the president’s reelection in the Jewish community. But Solow said he hadn’t had any such trouble.

“Maybe it’s because I know who to call,” Solow said. “There are people who are affected by the economic situation…[But] they have been made up for by others who perhaps were not necessarily with us in terms of financial support the last time around.”

At Obama Fundraiser, a ‘Shout-Out’ to Koch