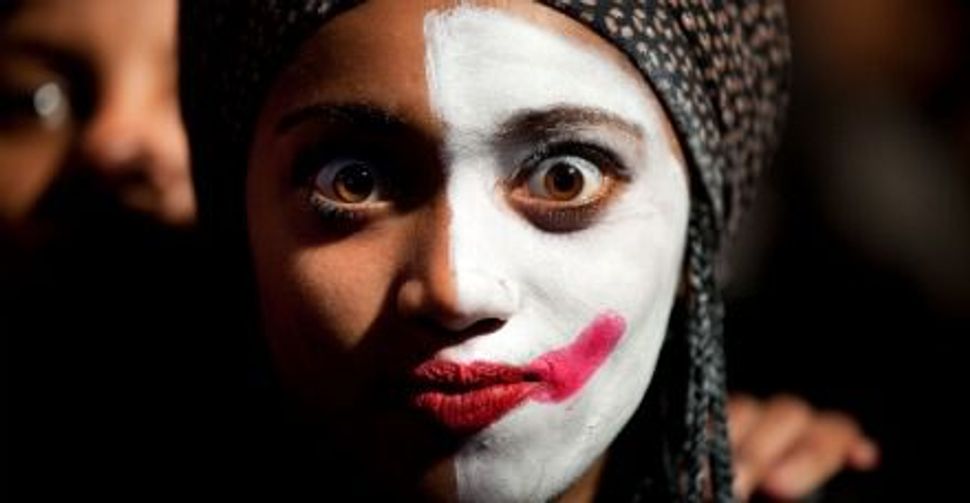 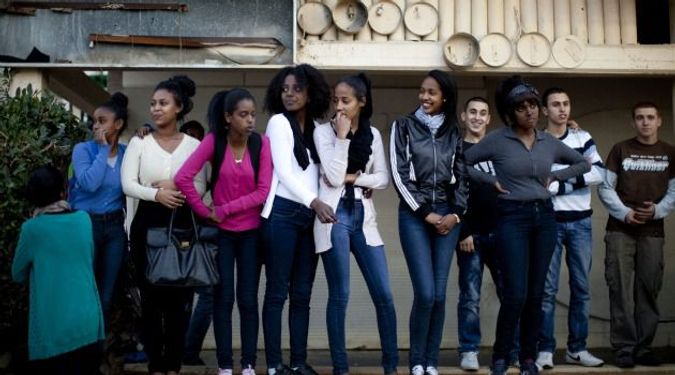 No Blacks, No Jews: Racist property covenants like those reportedly used to keep Ethiopians out of homes in Israel were once commonly used to keep American blacks and Jews from owning property. Image by getty images

An easy case followed by a harder case: At the beginning January, Israel’s Channel 2 reported that it had encountered in the town of Kiryat Malachi what used to be called here in the United States a “restrictive covenant.” Such a covenant is a legal device that enables the seller (or renter) of real estate to forbid the sale or sublease of the property in question to persons of a designated race. You want make sure no African Americans (or Jews, for that matter) move in to your neighborhood? Get all your neighbors to sign a covenant that they won’t sell to African Americans — or, as in the Israeli case at hand, to Ethiopian Jews.

When the United States Supreme Court dealt with this matter in its American incarnation in 1948, in the case of Shelley v. Kraemer, it creatively decided that buyers and sellers could stipulate whatever they chose, but that agreements to exclude a racial group — in this instance, “people of the Negro or Mongoloid Race” — from real estate transactions were not enforceable in a court of law, were in fact unconstitutional under the equal protection clause of the 14th Amendment. (Twenty years later, the Fair Housing Act extended the protection to religion, sex and national origin.)

I well remember that in my own family, the prospective purchase of our modest first house in Baltimore was encumbered by a restrictive covenant, and it was only the then still recent Supreme Court decision that had rendered the covenant meaningless and enabled us, in conscience, to sign the requisite document.

So now we come back to the current Kiryat Malachi case. I presume that the agreement (which was kept secret by its signers) not to rent or sell to Ethiopian Jews is, as in the United States, unenforceable as a matter of law. (Although I’d be reassured to learn that officially.) So we are left merely with the vile bigotry of a number of people who surely should know better.

One can twist and turn, complain that allowing Ethiopians in will lower property values, but the blunt truth that underlies all the alibis and excuses is: racism. And we are then obliged to inquire further: Real estate may be the most sensitive arena, but is there also discrimination in employment, in health care, in any other sectors of urban life? And not just in Kiryat Malachi, but all across the country?

The fallout of the Kiryat Malachi episode is not all bad. There have been demonstrations galore, some by local Ethiopian Jews alone, some joined in by one or two thousand protestors who made the trip to join the demonstrations. Still, in the face of so blatant, so egregious a violation of Israel’s fundamental social contract, where were the hundreds of thousands of people who just this last summer chanted, over and over, “The People demand social justice?”

Among Israel’s jewels is ACRI, the Association for Civil Rights in Israel. ACRI has reacted to this sordid episode by demanding that the authorities “clearly state that they do not accept displays of racism and discrimination and are taking clear and decisive steps to eradicate them.” Among those steps, ACRI is seeking a legal amendment that would give the Real Estate Registrar the authority to suspend or even cancel the license of a real estate agent who discriminates against clients on the basis of their ethnic origin. That would likely help, but more “clear and decisive steps” seem warranted, at least to cover cases where no real estate agent is involved. And now we come to the harder case, the case of widespread discrimination against Palestinian citizens of Israel. There are formal and informal agreements about renting or selling to them, hiring them, working for them, in a dozen different ways depriving them of the promise of total equality engraved in Israel’s Declaration of Independence.

There are perhaps some who would contend that this is in fact the easier of the two cases I cite, since here we have genuine issues that divide people and encourage their hostility to one another, whereas in the matter of the Ethiopians, some cultural difference may tinge the relationship but it is color that blights and defaces it.

I take the treatment of Israeli Palestinians to be the harder case because I retain the hope that Jewish racists will know to experience shame about the exclusion of Ethiopians, but I very much doubt that those who discriminate against Palestinians are susceptible to shame. And the non-racists, the broad population, the largely silent witnesses? Outrage? Embarrassment? Anything?

I suppose we can take some comfort that neither Ethiopians nor Palestinians are urged to sit at the back of the bus, as women notoriously are in certain neighborhoods. But it is at best a cold comfort, for we are, after all, heirs to a very different covenant, one in which we profess to take great pride.