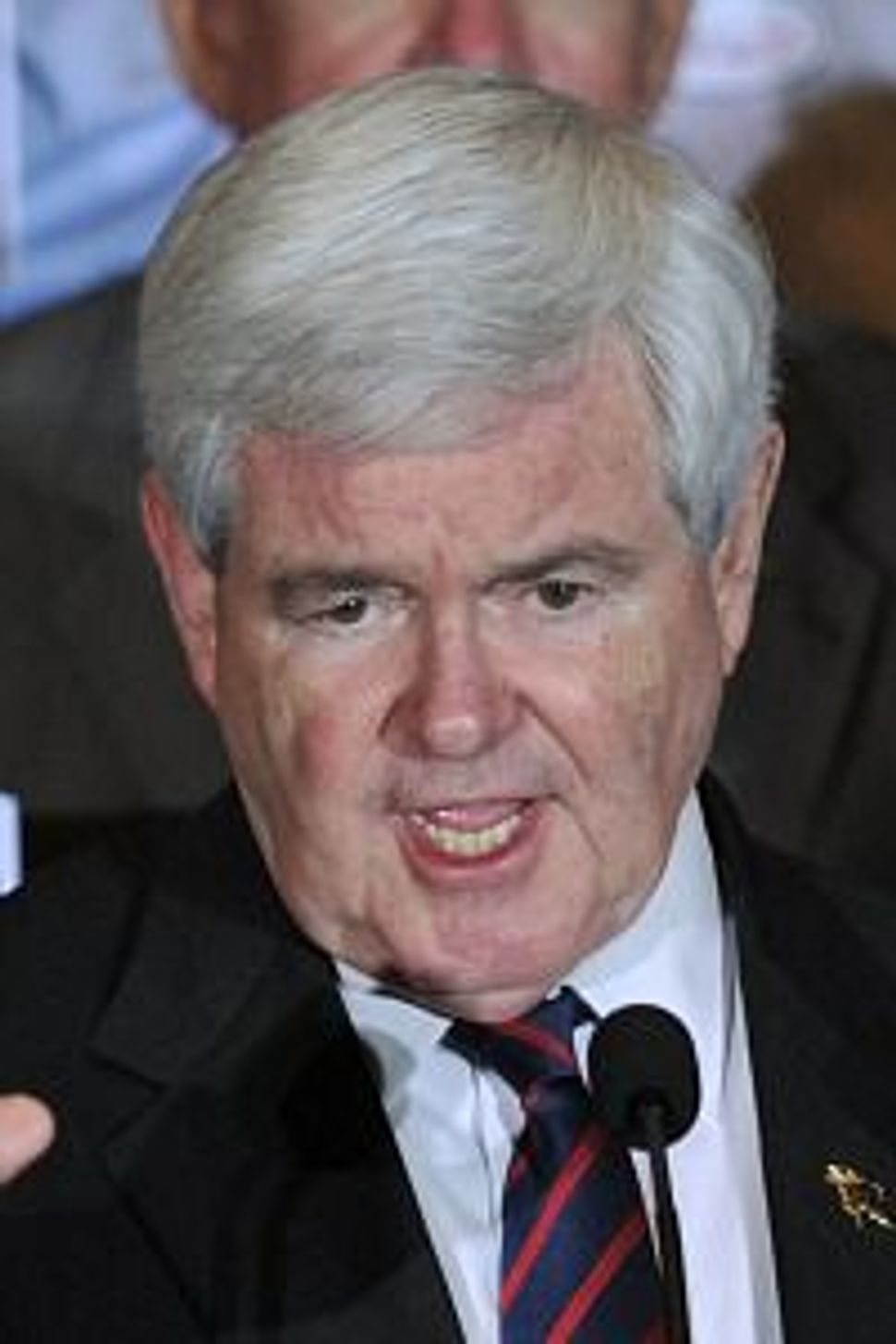 Newt Gingrich is in for a tough few weeks.

Following a decisive loss to Mitt Romney in Florida, Gingrich will move through a number of contests that appear to favor Romney before Super Tuesday, on March 6, analysts say.

Next up for the Republicans is Nevada, which will hold its caucuses on February 4. Romney won the Nevada caucuses easily in 2008 and has led in polling there this year.

Romney, who is Mormon, will get a boost from the state’s large Mormon population – 26% of 2008 GOP caucus-goers were Mormon in Nevada. Jews make up 2.8% of the Nevada population; 2% of Republican caucus-goers described themselves as Jewish in 2008.

Sheldon Adelson and his wife Miriam, who have given a combined $10 million to a Super PAC that supports Gingrich, are based in Nevada. Adelson has been a major supporter of the Las Vegas Jewish community, and a special evening caucus will be held for Jewish voters at a Jewish school that bears his name.

Still, there’s little reason to think Adelson’s role in the community will sway Jewish voters there to Gingrich’s column.

Other upcoming GOP primaries, including those in Arizona and Michigan, also favor Romney. Romney’s father was Michigan’s governor, and Arizona, like Nevada, has a large Mormon population.

Super Tuesday, on March 6, will see voting in more Gingrich-friendly states, including his home state of Georgia.

It’s an open question whether Gingrich can hang on until then.

The blowout win for Romney in Florida “could dry up Gingrich’s funding,” said Lee Cowan, a Republican political consultant and Romney supporter. “In which case it’s really going to make it hard for him to continue on in a more viable way.”

Optimists point out that Gingrich has been written off at least twice already. Most analysts said he was done when most of his staff quit last summer, but he outlasted other candidates to rise to the top of the polls in December.

His stock plunged when he smugly claimed that he couldn’t see any way he could lose. But Gingrich bounced back with powerful debate performances that won him a thumping victory in South Carolina.

“I think Romney righted the ship tonight,” said Kyle Kondik, an analyst at the University of Virginia’s Center for Politics. From this point on, Kondik said, “It’s definitely Romney’s to lose.”