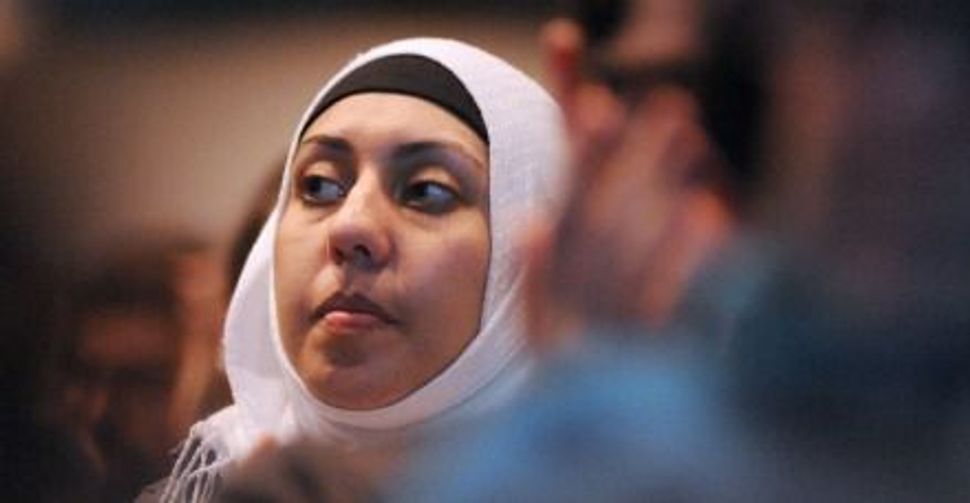 Before she became the subject of an Oscar-nominated feature film, Margaret Thatcher was prime minister of Great Britain during a particularly violent period of European airplane hijackings and Northern Irish terrorism attacks. She was especially critical of what she deemed the media circus covering these events. “Democratic nations must try to find ways to starve the terrorist and the hijacker of the oxygen of publicity on which they depend,” she admonished.

Thatcher’s remonstrations were never followed because it was impossible to muzzle the media then, and even less possible now. Besides, trying to stop the free flow of information is never a wise idea. But Thatcher’s underlying theme is worth noting: Nations, and communities, can decide whether the “oxygen of publicity” elevates some messages, even nonviolent ones, far beyond their importance.

This idea seemed to play out at the University of Pennsylvania early in February. Though not the violent force that Thatcher faced, the boycott, divestment and sanction movement against Israel, in organizing its first national conference on campus, forced a similar dilemma on Penn’s Jewish groups. They followed Thatcher’s advice. That is, they essentially ignored the conference. As our Naomi Zeveloff reported, the campus was a picture of civility, both inside and outside the meeting, and not by accident. Rather than counter speech with more speech, Penn Hillel chose to counter speech with a shrug.

Read the Forward’s new story about the first national BDS conference at the University of Pennsylvania.

It helped that Harvard professor Alan Dershowitz — no shrinking violet he — delivered a rousing speech the night before the conference opened, defending Israel and decrying BDS. He also applauded Penn’s right to permit the conference to go on, an important defense of academic freedom and a necessary pushback to the off-campus voices criticizing the university.

The campus response to the BDS conference should be instructive. While the movement is clearly trying to solidify and grow, it has not had a single significant success at any college or university across the country. It may not be nearly as potent a threat to Israel’s existence, or to the safety of American Jewish college students, as some hysterical advocates would like us to believe.

Why, then, all the anti-BDS fervor? What BDS does do is rankle, deeply. It uses the treasured tactics of nonviolent protest in an attempt not only to end Israel’s occupation of Palestinian territories, but also to erase Israel’s character as a Jewish state. And it does this in a questionable vacuum, absent any contemporary context, treating Israel as a pariah state in a region with other leaders who behave far more violently and inhumanely to their own people.

So it’s understandable that some in the Jewish community react so viscerally to this challenge. Who among us hasn’t boycotted an objectionable product? Advocated sanctions against a rogue state? Remembers when divestment (against South Africa) was a proud, moral rallying cry?

At the same time, the Penn experience illustrates the value of measured self-restraint. It may be easier to raise money and blood pressure by exaggerating the threat of the BDS movement, but in the long run, it may be wiser and more realistic to put it in its place.