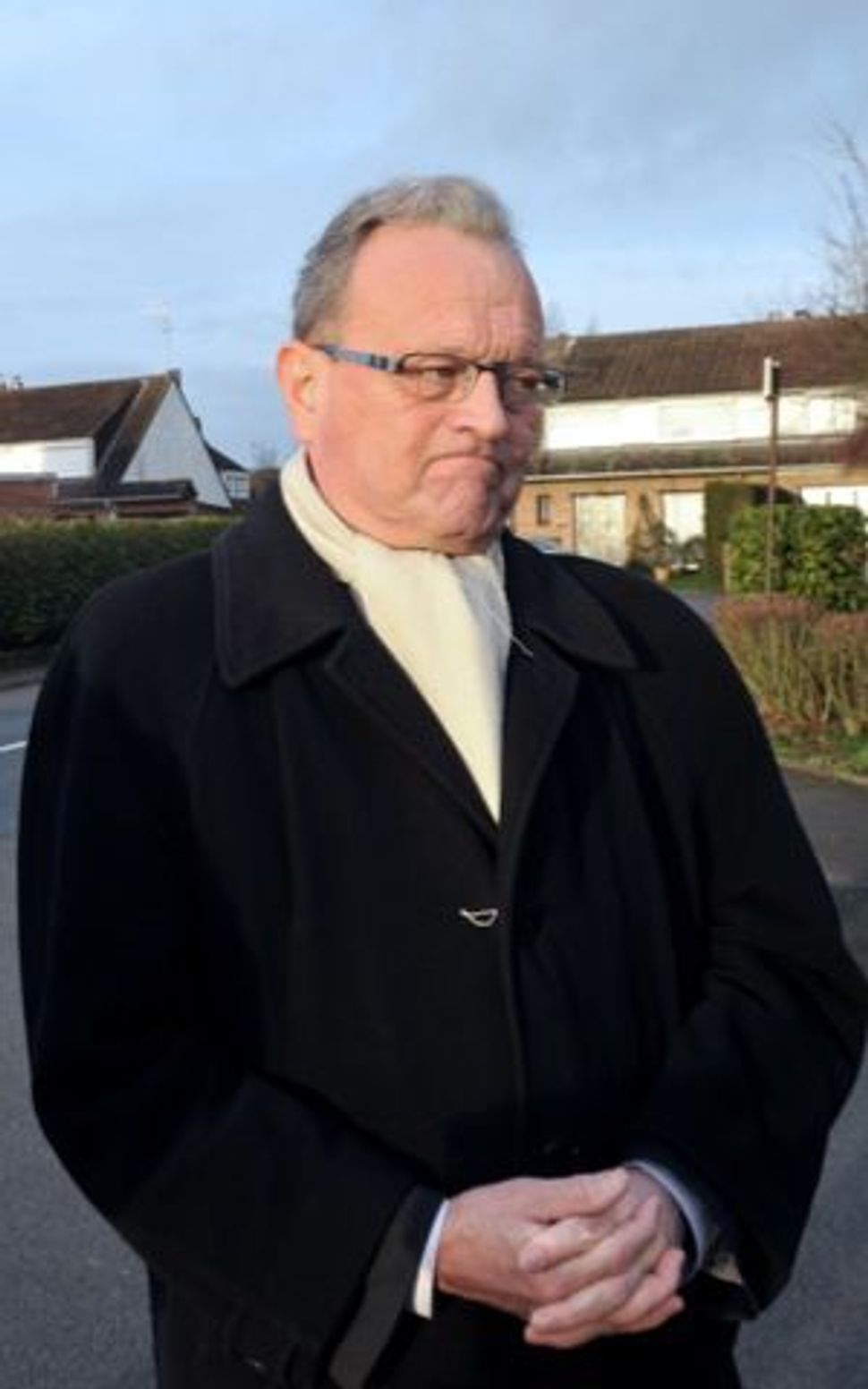 At the start of the week Christian Vanneste, a deputy of the ruling UMP (Union for a Popular Movement), dismissed as a “legend” the deportation of homosexuals from occupied France. This was not the first time that Vanneste, who represents a district in northern France, proffered his views on homosexuality. In 2005, for example, he declared: “Homosexuality is a threat to the survival of humankind.” The difference, of course, is Vanneste was then holding forth as a moral philosopher, whereas he now pretends to speak as an historian.

Yet professional historians immediately gave the lie to Vanneste’s version of the “dark years” of the Occupation. Both the Foundation for the Memory of the Deportation, as well as the historian Mikael Bertrand, who published last year a scholarly work on gays under the Occupation, declared that the archives tell a very different story. The Nazis arrested and deported several dozen men accused of homosexuality from both Alsace-Lorraine (which had been annexed by Germany) and other regions during their occupation of France. In an interview, Bertrand added that since archival research continues, the numbers are not final.

The timing could not have been worse for the UMP. This week was to have been devoted to President Nicolas Sarkozy’s declaration that he was running for a second term of office. What had been, at worst, a non-event — Sarkozy started running for his second term the day after he won his first election—or at best a much-needed jolt for Sarkozy’s hopes — he trails by dramatic margins the Socialist candidate Francois Hollande — was suddenly overshadowed by Vanneste’s remarks. The party’s leader, Jean-François Copé (who happens to be Jewish), denounced Vanneste’s remarks, as did every other leading member of the party, including Sarkozy. Copé also announced that the party would not sponsor Vanneste in his re-election campaign for his seat in the National Assembly.

Even members of the far-right, xenophobic and at least until recently anti-Semitic Front National declared they was shocked — shocked! — by Vanneste’s remarks. Jean-Richard Sulzer, the FN candidate (who also happens to be Jewish) for the same district represented by Vanneste, declared his indignation over his foe’s remarks, while the leader of the party, Louis Alliot (who happens to be Marine Le Pen’s partner), suggested that Vanneste reread the history of the era.

Yet things get curiouser and curiouser. Among the few who have rallied to Vanneste’s defense is Serge Klarsfeld, the well-known and controversial historian of the Final Solution in France. Klarsfeld, who is also president of the Association of the Sons and Daughters of Deported Jews from France, observed that as far as he knows no one was deported from France because of his homosexuality. Instead, while Jews or resistance fighters who were deported may also have been gay, that was not the reason for their arrest.

Added to this sad and troubling 21st century version of medieval scholastic debates, one in which victims have replaced angels one is fitting on the head of a pin, is the silence of Representative Council of Jewish Institutions in France (CRIF). Their website, usually so quick to report on issues of discrimination and anti-Semitism, has not commented on the affair. Given the moral stakes involved, it may well be that the official representatives of French Jewry risk becoming la plus bête au monde as well.