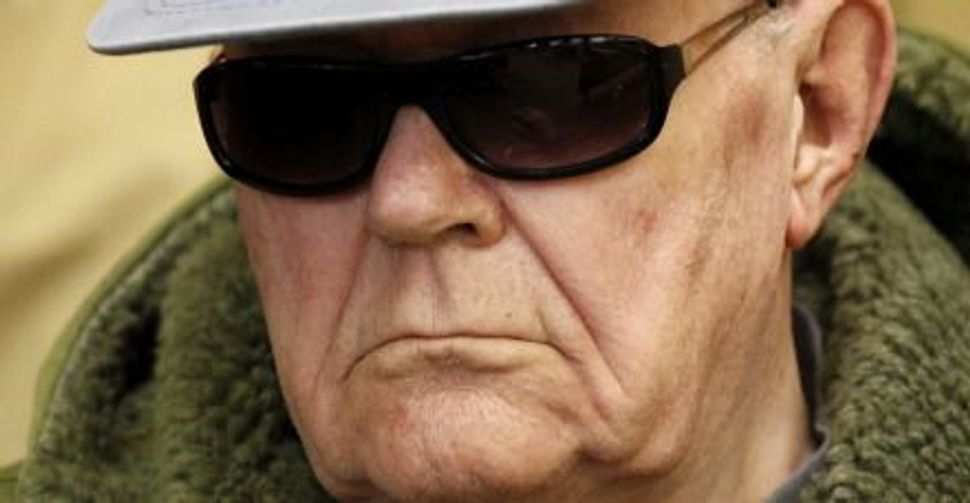 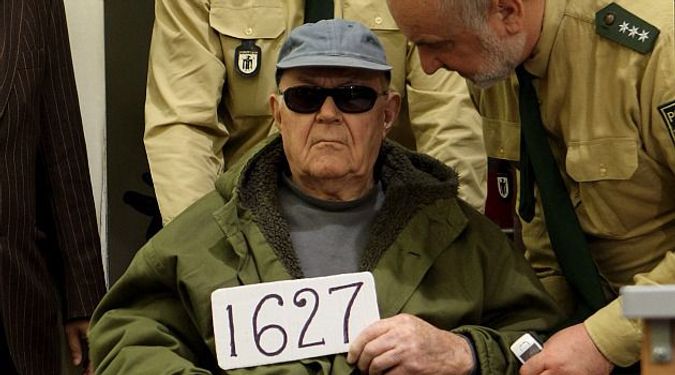 Important Case: Even though John Demjanjuk was frail and elderly by the time he went to trial, his case sent an important message that war crimes will be prosecuted. Image by getty images

John Demjanjuk, the retired Cleveland autoworker who was convicted by a German court in May 2011 of being a Nazi death camp guard, died on March 16. His death ends one of the most convoluted and controversial cases in judicial history.

The case began 35 years ago, when Israel requested Demjanjuk’s extradition in order to prosecute him for crimes committed by “Ivan the Terrible,” a notorious guard whose sadism at the Triblinka Nazi death camp in Poland was legendary. Although Demjanjuk had no connections to Israel, which did not even exist as a country at the time of his alleged crimes, the U.S. federal courts found him extraditable to stand trial in Israel on the basis of “universal jurisdiction.”

The U.S. court found that war criminals, like pirates and slave traders, were the enemy of all mankind and could be tried by any country. This landmark precedent paved the way for the Spanish extradition request of former Chilean President Augusto Pinochet in 1998 and the recent Belgian request for former Chad President Hissene Habre.

In 1988, the Israeli trial court convicted Demjanjuk and sentenced him to death. But while the case was pending appeal to the Israeli Supreme Court, the Soviet Union collapsed and KGB records were made public for the first time. Based on those records it became clear that Demjanjuk was not Treblinka’s Ivan the Terrible but rather a prison guard at a different Nazi death camp. In a courageous decision given the politics of the case, the Israeli Supreme Court ordered Demjanjuk released, and he returned to Cleveland. Soon thereafter, his U.S. citizenship was reinstated.

The U.S. Justice Department immediately went to work assembling evidence about Demjanjuk’s involvement in atrocities at the Sobibor death camp. After another two decades of proceedings and appeals, Demjanjuk was ultimately extradited to Germany to stand trial on 28,060 counts of murder, that being the number of Jews who were killed during the five months Demjanjuk served as a guard at Sobibor in 1943.

Demjanjuk’s trial began in 2009 in a Munich courtroom and lasted 18 months. The trial garnered worldwide attention, and educated another generation about the horrors of the Holocaust. Demjanjuk’s lawyers argued that guards at Sobibor had no choice but to follow orders or be shot. The prosecution reminded the world that Hitler’s final solution relied on willing executioners at every level.

Despite the discovery of a FBI document that called into question the authenticity of the most incriminating piece of evidence, Demjanjuk’s Nazi identity card, the German court found Demjanjuk guilty beyond a reasonable doubt and sentenced him to five years in jail. He was released pending appeal, but required to remain in Germany and was living in a home for the elderly at the time of his death.

The Demjanjuk judgment set a major precedent as this was the first time a German court convicted someone solely on the basis of serving as a camp guard, with no evidence of being involved in a specific killing. The presiding judge, Ralph Alt, said the evidence showed Demjanjuk was a willing part of the Nazis’ “machinery of destruction.”

Sixty years after the end of World War II, Demjanjuk was one of a handful of living Nazi prison camp guards who can still be brought to trial. After years of reluctance, German authorities are now racing to bring the others to trial.

Many people have questioned why the United States and Germany should expend so much time, energy, and money on the case of an elderly former low-level prison guard, who had lived a peaceful existence in the six decades since the end of World War II. But, like the Cambodians who are currently under trial for atrocities committed in the 1970s, the Demjanjuk prosecution sent an important message: there is no statute of limitations for crimes against humanity, and the international community cannot let people get away with mass murder just because they manage to evade justice for a long time.

Because of the Demjanjuk case, across the globe, individuals who are wanted for crimes against humanity, people like Joseph Kony of Uganda and Omar el-Bashir of Sudan, will sleep a little less well knowing that international justice can be so patient and persistent.