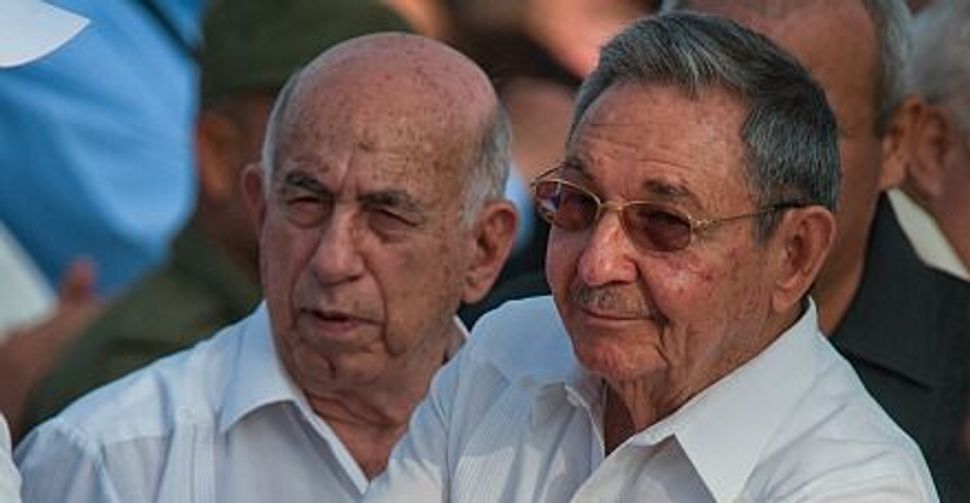 The photos of Alan Gross before and during his imprisonment in Cuba are striking: The ruddy-faced man with bulging cheeks now looks thin and sallow. His wife, Judy Gross, says that he has lost 100 pounds in the last two years, and it shows. For humanitarian reasons alone, the ailing 62-year-old Jew ought to be released from the Cuban military hospital where he is serving a 15-year sentence for bringing in computer equipment on behalf of the U.S. government. 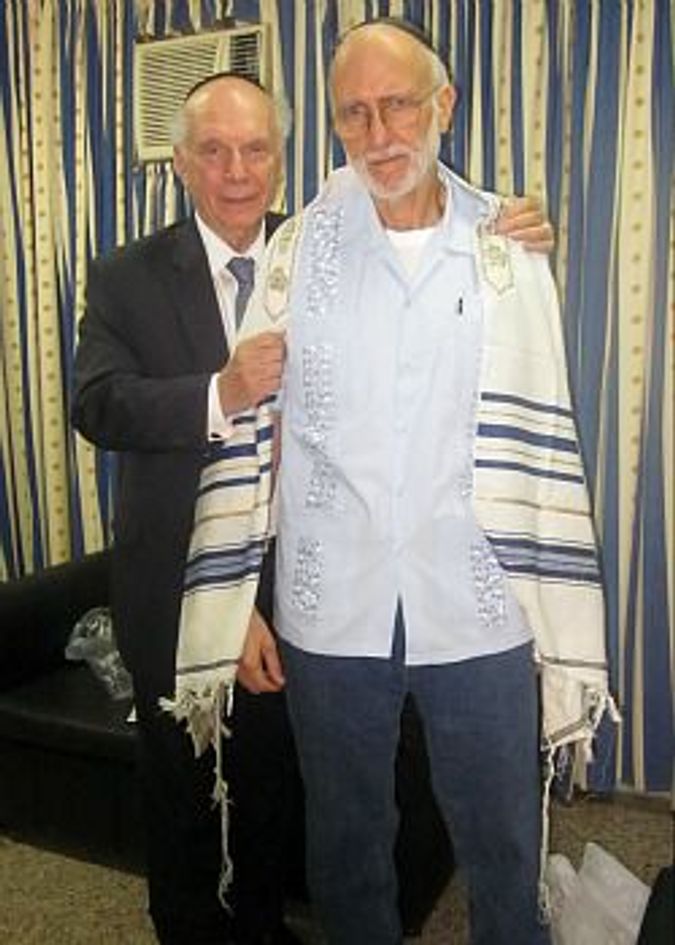 His is a complicated story that has drawn in the American Jewish community in an unseemly way. Gross had told Cuban officials that he was working in the country on a Jewish humanitarian mission; in fact, he was under contract with the U.S. Agency for International Development and was transporting advanced equipment that Cuba’s tiny Jewish community did not actually need. The Obama administration tried to persuade Jews to make this a Jewish issue, when Gross’s case is really something else: A vivid example of the bankrupt foreign policy that persists in isolating and demonizing Cuba.

More than half a century after Fidel Castro took power, the reins of which are now held by his brother, the rationale to treat Cuba as a mortal enemy has evaporated. The Communist threat is over. The Soviet Union has disappeared. North Korea and Yemen have been removed from the official list of state sponsors of terrorism, but Cuba’s still there.

The political explanation has always pivoted around the powerful Cuban-American population of Florida and their coveted electoral muscle. But even that should be put to rest. Florida International University regularly polls Cuban Americans in Miami-Dade County, and the results of the latest poll, conducted last September, demonstrate a profound generational divide. Those who are 18 to 44 years old — the future, remember — overwhelmingly want to restore trade, tourism and diplomatic relations with Cuba, and open up a dialogue among Cuban exiles, dissidents and the government. Politicians just need the courage to align themselves with that future.

The U.S. program that funded Gross’s missions is ostensibly intended to provide access to ideas that the Cuban government clearly believes threatens its monopoly on power. A better way to break that monopoly is to open up Cuba’s gates and cyber windows, to flood the island nation with American trade and tourists, and to show what democracy can bring, instead of hiding behind democracy to perpetuate an outdated policy that leaves Alan Gross in jail.