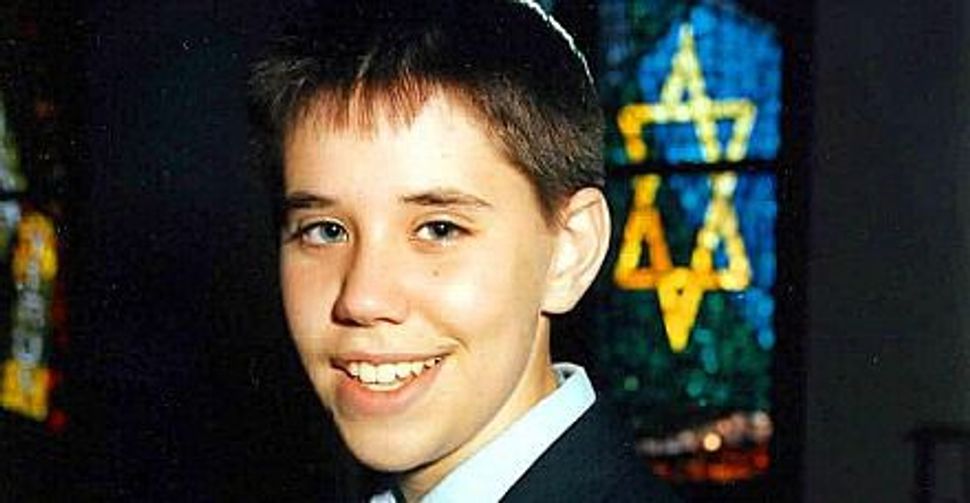 I have always been a Jew — and after a cursory dunk, the Conservative movement agrees. 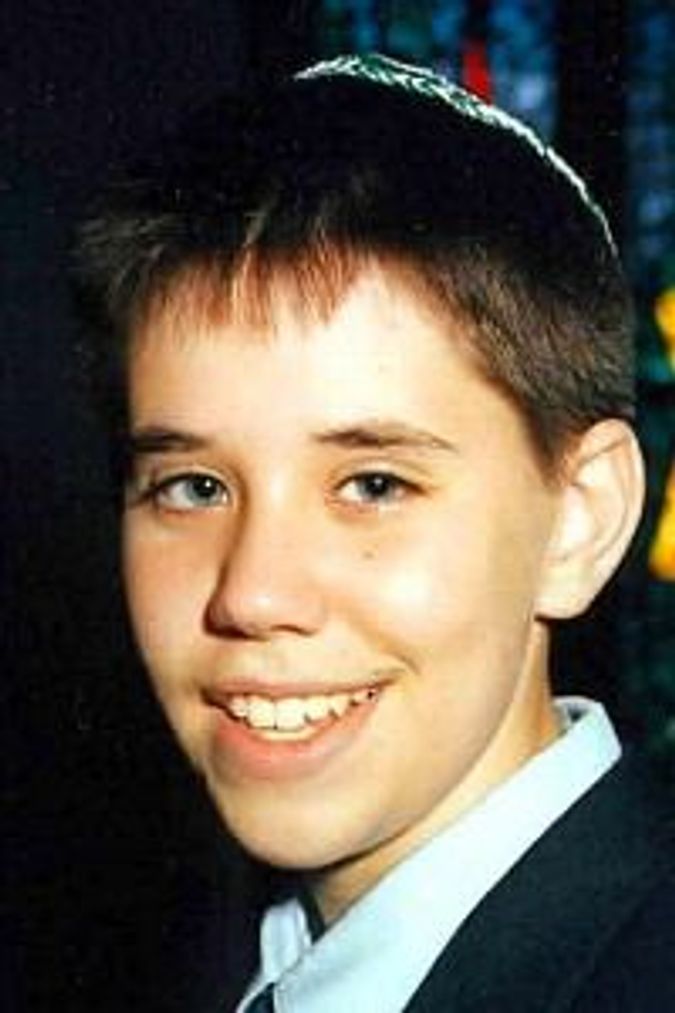 Shortly before this past Rosh Hashanah, I was joined by three rabbis and my father, Harold Wilensky (he just happened to be in town), in the waiting room of a suburban New Jersey mikveh.

I was there on that gloomy morning to convert to Judaism. It was something of an unexpected turn.

My roommates, non-Jews who know me as nothing if not a Jew, had a pertinent question: What, if anything, was I converting from?

Until my baptismal dip I was a patrilineal Jew — in some eyes a non-Jew.

My conversion was at once both absurd and a practical necessity: absurd because I know that I have always been a Jew, and a necessity because of my increasing disinterest in the corners of religious Jewry where my Jewishness goes unquestioned. I wanted to participate fully in the ritual life of the synagogue I happen to attend. To do so honestly, I had to take the plunge.

Examine my byline, and you’ll find my second middle initial, M., for McKinney, the last name of my mother, Glenda. She (inter)married my father in a Jewish ceremony — no small feat, finding a willing rabbi in the ’80s. I was circumcised and raised as a Jew. When I was 8, after years of study, my mother went before a beit din, a rabbinical court, immersed herself in a mikveh and came out a Jew.

At our Reform congregation there was no question about my status. In 1983, the Reform rabbinic leadership declared the child of one Jewish parent to be “under the presumption of Jewish descent.” Depending on whom you ask, this was a groundbreaking act of welcoming or the beginning of a tragic schism. It has been a source of access to Jewish life for many. It has also been a source of great pain for patrilineal Jews who wander beyond the Reform community, only to be told that they’re not really Jews.

In college I traveled mostly in the pluralist/independent/non-post-multi-etc.-denominational Jewish world. In that religiously left-of-center slice of the community — and among the vast, silent uninvolved majority — most people don’t care whom your parents are. And they certainly never ask.

I graduated, moved to South Orange, N.J., and, to my surprise, became one of the regulars at Beth El, a typical suburban Conservative congregation. I had an aliyah. I was asked to lead a Friday night service. I believed I was a Jew, so why not?

I quickly realized that this would be an act of dishonesty. Beth El did not officially view me as I viewed myself. Like it or not — and I don’t — the synagogue’s affiliation with Conservative Judaism obliges it to abide by a Conservative understanding of Jewish law, which included labeling me an official outsider.

I backed out of leading, stopped accepting aliyahs and met with the rabbi, Francine Roston. Surprised, she asked why I was telling her about my situation: She never would have known, she said. Talking with Roston, conversion looked less grotesque than I imagined. Never before had I been willing to waver on this point: A conversion would be treasonous, utterly revolting. But looking the prospect in the face, honesty toward others trumped my reservations.

Among Jews raised in the patrilineal-recognizing religious left, I am not alone in my rightward ritual drift, my desire for the substance and aesthetic of a more conservative service. I went through with the conversion so that I could pursue that different experience in good faith. Not all patrilineals share my self-confidence. There are Jews — by my definition, anyway — who will never set foot in a Conservative synagogue, because of an anachronistic policy that forces them to question their own legitimacy and brings them great anguish.

It’s an intolerable, unsustainable situation. I don’t begrudge Orthodoxy its understanding of Jewish law — it is what it is. Conservative Judaism is another story. If Reform Judaism weren’t the largest denomination, the argument that it has irreparably torn asunder the Jewish community in accepting patrilineals might carry some weight. In the real America, though, Reform is the largest movement and the majority of American Jews don’t belong to any Jewish denomination. In my experience, these harder to categorize Jews couldn’t care less about my mom.

The Conservative rabbinate protests that it cannot recognize patrilineal descent because that would violate its understanding of Jewish law. Coming from people who drive to services on the Sabbath, that reeks. When reality, reason and the changing worldview of the Jews in the pews have called, the Conservative movement has managed to trot out new Halacha that changes the previously unchangeable.

It is time for them to do that again; 1983 was a long time ago. We are growing up, we are starting families and, yes, some of us would like to join your synagogues.

The Rabbinical Assembly of the United Synagogue of Conservative Judaism should accept patrilineal descent: I am Exhibit A! It is hemorrhaging members, while bolstering barriers to entry. There are others out there who are like me: We crave the combination of progressive thinking and traditional ritual life that can be found, in many places, only in Conservative congregations.

David A.M. Wilensky is the executive director of the Jewish Student Press Service and the editor of New Voices Magazine, the national Jewish student magazine.