The Press on Trial 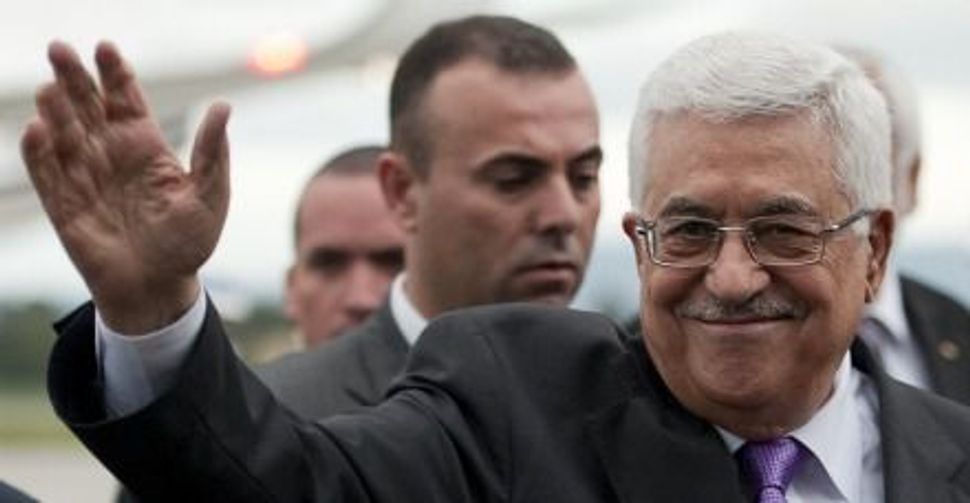 As investigative stories go, it doesn’t read like a blockbuster, hardly in the league of a Watergate scandal or the groundbreaking constitutional challenge ignited by the publication of the Pentagon Papers. The January 30 story appeared in the Jordanian newspaper Al-Ghad, written by Yousef al-Shayeb, and it described the kind of government corruption that, frankly, many have come to expect the world over.

Specifically, al-Shayeb’s story accused Safwat Ibraghit, the Palestinian Authority deputy ambassador in Paris, of recruiting Arab students to spy on Islamic groups in France and abroad, and sharing that information with both Palestinian and foreign intelligence agencies. Al-Shayeb (who also writes for the Palestinian newspaper al-Ayyam) accused three other top Palestinian officials of complicity and nepotism in promoting Ibraghit to his post, despite his ties to foreign intelligence agencies and the complaints leveled against him.

The government officials denied the allegations, but that’s not all they did. They filed a libel complaint seeking $6 million in damages, and even worse, they threw al-Shayeb in jail for allegedly violating the Jordanian penal code that applies to the West Bank, a charge that comes with a two-year prison sentence. He was finally released from detention April 2 after a hunger strike and what was, for the Palestinian territories, an unusual protest by his fellow journalists. The case against him remains damningly alive.

“The entire Palestinian press has been put on trial, not just Yousef al-Shayeb, who just did his duty as a journalist by reporting information supported by sources,” al-Shayeb’s lawyer reportedly said.

It’s not easy to be a journalist in the Palestinian territories, but lately the situation has become even more dangerous. Around the time of al-Shayeb’s drama, the P.A. hauled in a reporter for a news website and interrogated him for three hours over his Facebook posts about a university professor who had allegedly made defamatory comments about President Mahmoud Abbas. And over the Passover/Easter weekend, P.A. security forces arrested another Palestinian blogger who launched a Facebook campaign under the title, “The people want an end to corruption.”

Imagine if everyone in the United States who wrote something nasty about President Obama on Facebook was brought in for questioning. The jails would be jammed, and the website stuck with only annoying videos of musical cats.

This is no way to run a democracy, or even a territory that is supposedly trying to be a democracy.

Now, to be fair, the censorship of journalists in the occupied territories is not only the fault of P.A. leadership. Israeli policies and practices make the simple work of reporting and writing freely difficult, if not impossible. An Israeli raid on a media center at Al Quds University on April 2 was the second one so far this year. And reports from monitoring groups like Human Rights Watch say that Hamas authorities in Gaza are arresting and even torturing some journalists.

Still, the recent attempts by the P.A. to silence and intimidate journalists and bloggers must be condemned unequivocally. And many are.

“Freedom of expression and access to information is enshrined in the basic principles of the Palestinian Basic Law,” said a statement released by Hanan Ashrawi, a senior Palestinian leader and Palestine Liberation Organization official. “[I]t is unacceptable to detain journalists, bloggers or Palestinian activists.”

And this from Robert Mahoney, deputy director of the Committee to Protect Journalists: “It is ironic that Palestinian leaders, who for years have benefited from independent media coverage, should now try to stifle their own critical journalists.”

The Press on Trial