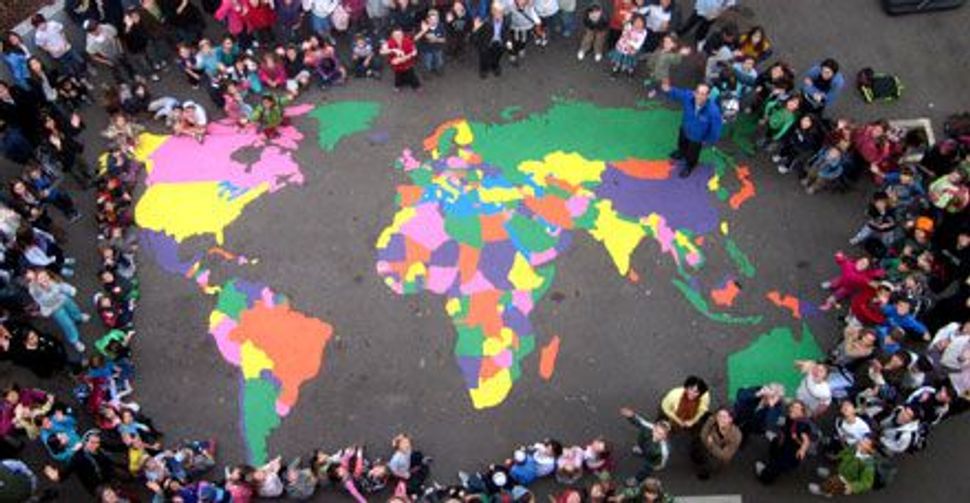 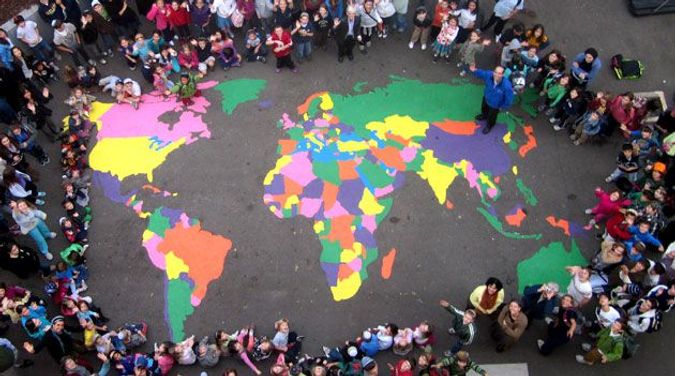 Make Savings Pay: The government should expand tax credits for parents who save for their children?s Jewish day school tuition. Image by rabbi jason rozen

The fate of the tax cuts enacted during George W. Bush’s administration will be decided by the end of this year. Deep inside the tax package is a program that the Jewish community should mobilize to save.

Here’s why: A day school education is the single best way to ensure that Jewish children not only know, but also understand the nuances of their religion and heritage, and there are constitutional ways that the federal government can help.

As a day school graduate, I believe that it was my Solomon Schechter education that prepared me for Harvard, as well as for living Jewishly as an adult. And I have always wanted to share a Jewish education with the next generation; however, it’s cheap to express my wishes and more expensive to fund them.

Consider Boston, where we lived previously, and Washington, where we live now. For the 2011–2012 school year, tuition for kindergarten through sixth grade at Washington’s Charles E. Smith Jewish Day School is $20,490. In Boston, the tuition for kindergarten at the Solomon Schechter Day School of Greater Boston will be $21,725 next year; for sixth-graders it’s $24,695.

These schools and Jewish federations are working to make day school more affordable. Yet costs remain sufficiently high to push day school beyond the financial reach of many American Jews. So while I applaud those who have challenged Jews to accept school vouchers, I wonder why no one has been talking about Coverdell Educational Savings Accounts.

The striking difference between these two savings accounts is that the 529, which has 18 years to grow, has a $13,000 annual cap per parent (or $26,000 total). Meanwhile, the Coverdell maxes out at $2,000 per child per year. For a day school family, that Coverdell money may have only five years to blossom, and $2,000 is a pittance when compared with annual day school tuition.

This imbalance is illogical. Asking Congress to raise the annual maximum allowable contribution in this already existing program would help families that are undecided about day school more likely to seriously consider — and choose — that option, without infringing on the rights of families that prefer public schools.

This is also the ideal time to ask Congress for consideration, because Coverdell contribution limits are scheduled to be pruned back to $500 per year in 2013, unless Congress acts. The number of families eligible to participate will also be sharply reduced. At present, Coverdell’s income cap for married joint filers is $220,000, but it is scheduled to drop to $160,000 next year.

Jewish organizations should spend this spring and summer seeking partners among other religious groups that sponsor their own parochial schools, as well as creating a broad religious coalition. That coalition should work to raise the maximum annual allowable contribution for Coverdell accounts to $13,000, creating parity between Coverdell accounts and one parent’s annual allowable contribution to 529 accounts.

If we want to promote Jewish continuity, it’s important that Jewish education be a real, viable financial option. Wealthy families already have a school choice; they can vote with their dollars and send their children anywhere they like. Protecting and expanding the Coverdell program would simply expand the range of educational choices available to more taxpayers.

Sending Lila to a parochial school wouldn’t harm any other child or family. My family will be legally required to pay school taxes wherever we live, and if Lila is lucky enough to attend day school, the local public schools will benefit from both having my tax dollars and not having to spend that money on Lila.

The federal government has already accepted the notion that education is a valuable investment that is worth encouraging people to save for and spend on. This is one more iteration of that idea — enabling more Jewish families to confidently choose a Jewish education.

Melissa Langsam Braunstein served as a speechwriter at four federal agencies, most recently the U.S. Department of State. Her recent writing can be found at www.melissabraunstein.com