An Israeli Ex-Pat Addicted to Grief 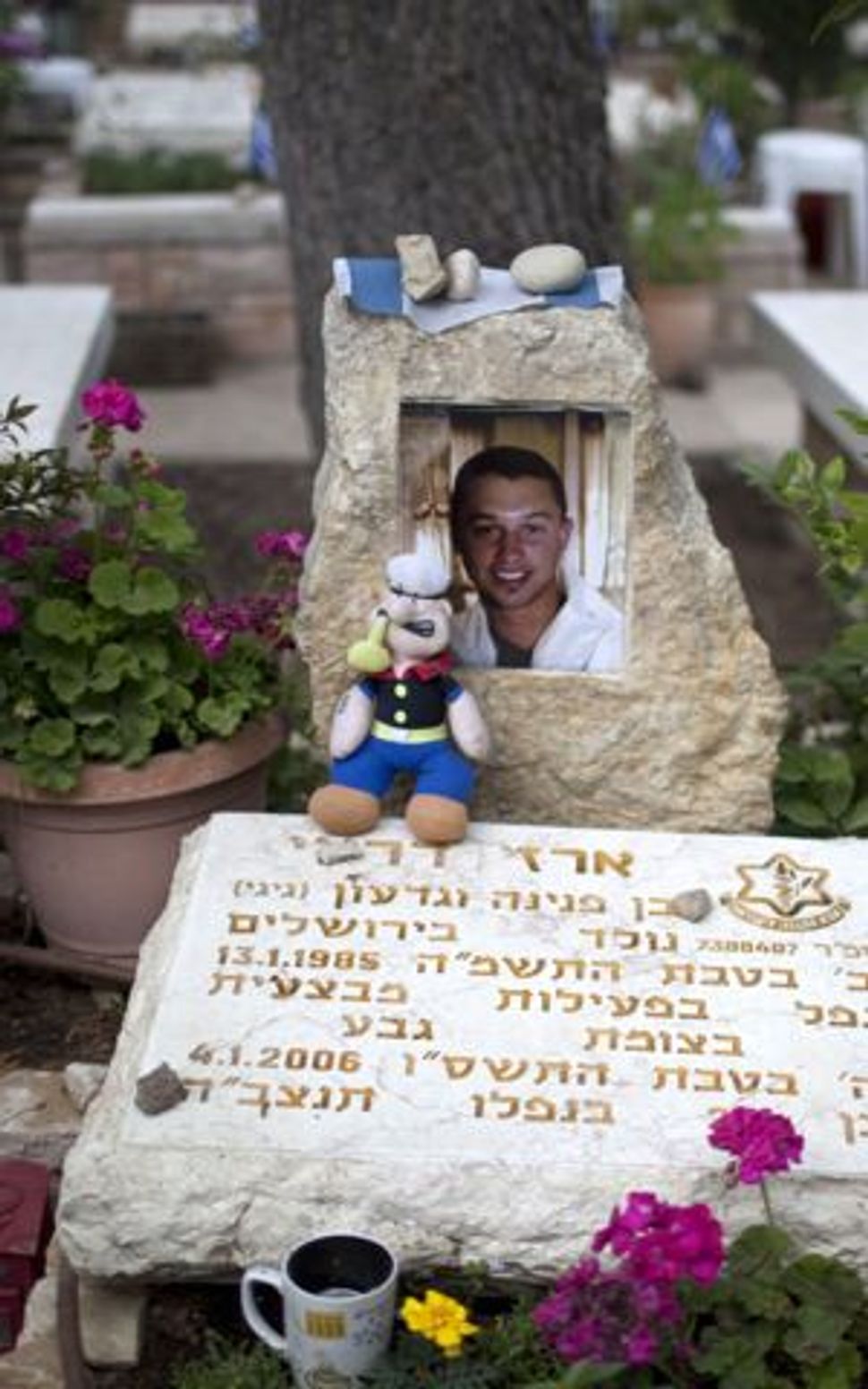 On a day like today, an Israeli in the Diaspora needs his fix of grief and bereavement.

Today is Israel’s memorial day, a unique and emotional time for all Israelis, as they remember and honor those who fought to protect the Jewish nation, and prepare for the upcoming Independence Day celebrations.

Remembering has a very special place in the DNA of a modern Israeli. But as much as we as a nation tend to commemorate and grieve our fallen boys and girls, we also have a tendency to wander the world seeking new thrills and better livelihoods. This contradiction of patriotism and physical disconnection manifests itself in what is commonly known in a Hebrew as the “Israeli Diaspora Syndrome.”

This syndrome is what brings me, like many others, to try and fill my grief threshold with “memorial day songs,” Facebook posts and live streaming of ceremonies from Mount Herzl and Rabin Square. Sending texts and emails to local Israeli friends to find out if they know of any memorial ceremonies with Israeli songs “just like at home.” After that I re-listen to songs on YouTube that haven’t been visited by anyone since last year.

The sad thing is that it’s not just me who is crazy, we all do this. We do this in search of that picture or story of a fallen solider that will get us “there.” We try hard to think sad thoughts so we can shed a tear, and feel the sadness. Because only by doing so are we able to get our yearly fix.

And like every drug, this too offers its users an overpowering feeling. But unlike different artificial substances, this rush is not of happiness and joy, but of significance and unity. This short lived and timely feeling is as elusive as the cherry blossom and as powerful as an emotional tsunami, because only in a country so divided and charged as Israel, can a national sense of comradeship and solidarity be such a rare commodity.

And as all Israelis living around the world ask themselves on days like this about their life choices, I as a new “immigrant” to the United States am faced for the first time with these feelings of longing for a distant homeland. But with all these emotions, this newly found distance offers me the chance to reflect for the first time about the unconscious significance of these Israeli traditions and ask myself if I want to try and “free” my future children from this addiction of grief and bereavement?

An Israeli Ex-Pat Addicted to Grief