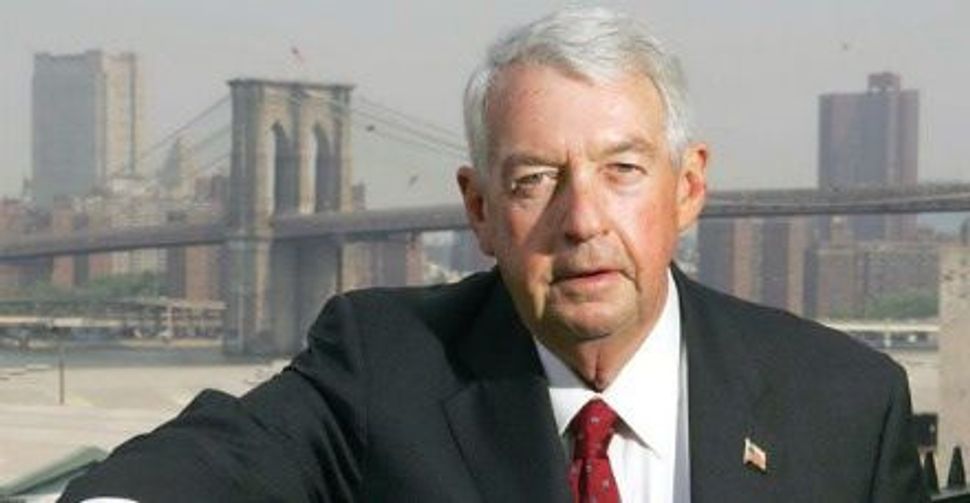 There was a time when Megan Kanka’s name was well-known for all the reasons that a parent most fears: The 7-year-old New Jersey girl was raped and murdered by a neighbor who, it turns out, had two previous convictions for sexually assaulting young girls. He lured little Megan into his house to see a puppy, and — well, you really don’t want to know the rest.

“Megan’s Law” was passed by the New Jersey Assembly a month after her 1994 murder; it required the state to set up a registry for sex offenders and to notify the community when an offender changes residences. The law, or a version of it adapted by many states, is not without controversy, but it speaks to a public’s right to know the whereabouts of a potentially dangerous person.

That’s how it works in this country. When someone is arrested for or convicted of a crime, the information is public. We don’t have secret trials or private adjudications. Even “when the CIA apprehends a suspect in a very serious espionage matter, that is not secret. This can never be secret. This is the essence of our individual liberties in an open society,” says Peter Schneer, executive director of the First Amendment Coalition.

Someone forgot to tell the district attorney of Brooklyn.

As our Paul Berger has reported, DA Charles Hynes will not reveal the names of the many Orthodox Jews whom he has arrested — and in some cases convicted — of child sexual abuse, because of the community’s “tight-knit and insular” nature. His office argues that releasing the names of suspects would allow others to identify their victims. And that might be true in a small, select number of cases.

But this extraordinary, sweeping, autocratic decision to keep secret even the names of men who have been convicted of these awful crimes is an affront to the rule of law. It denies parents the opportunity to protect their children, and victims the assurance that justice is in their corner. Hynes should release the names immediately, or make a solid case for those identities he may need to protect. No secrets on a crime this serious can ever be tolerated.