Should the Government ‘Get’ Involved? 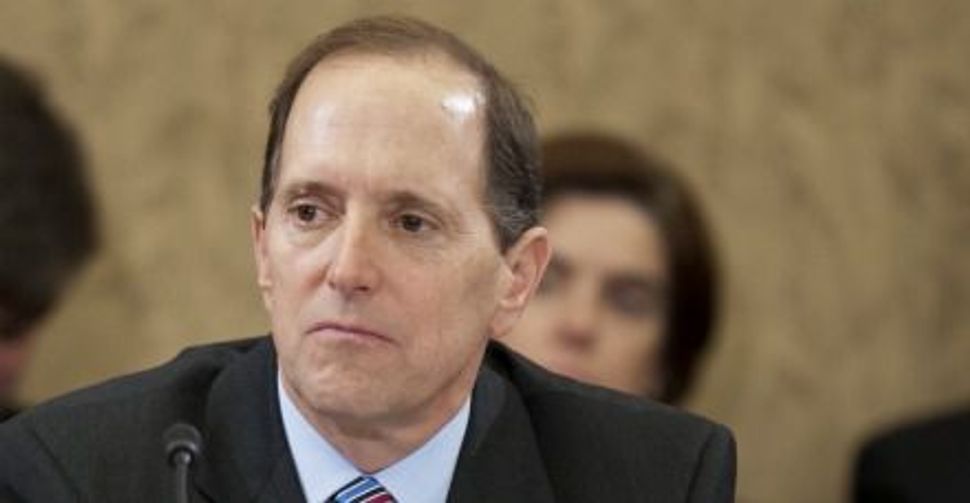 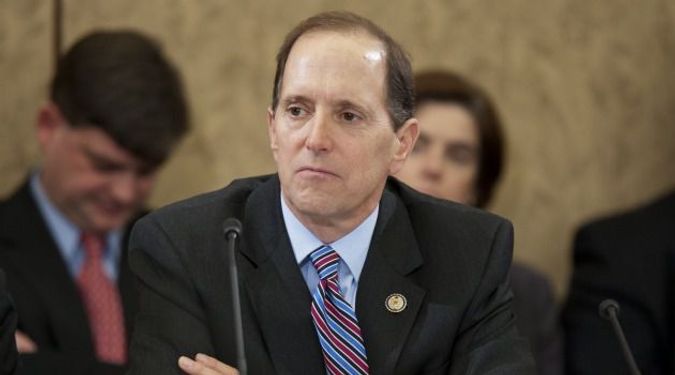 ?Get? On Him? Powerful Rep. Dave Camp (R-Mich.) has fended off demands to pressure a top aide to give his ex-wife a ?get,? or religious divorce. Should the law force men to agree to their wives? demands for a ?get?? Image by getty images

On a cold Saturday night in March 2007, the Jewish community of Silver Spring, Md., listened to a Jewish member of the Maryland legislature, Senator Jamie Raskin, explain why he had cast a deciding vote against a proposed “get law.” The bill, based on the precedent of an earlier New York law, would demand that a husband and wife remove any religious barriers to remarriage before the conclusion of a civil divorce. Aimed specifically at Jewish divorce, this was an attempt to use the civil law of the state to guarantee the arrangement of a get (or Jewish divorce), thus preventing women from becoming agunot — victims of get refusal who are not permitted to remarry.

Raskin thought the bill was unconstitutional. He feared that allowing the government to resolve religious controversies would set a precedent that would be detrimental to the Jewish community itself. It could allow government to become involved with other Jewish issues, as well.

The defeat of this proposed get law comes to mind now, because it would have prevented what has become a well-publicized case of refusal to give a get. Silver Spring resident Aharon Friedman, who also happens to be a legislative aide to U.S. Rep. Dave Camp, chairman of the House Ways and Means Committee, has turned Tamar Epstein, into an agunah — a chained wife. Her case has understandably gained more attention than most.

After Friedman and Epstein’s civil divorce was well in place and following wearisome negotiations, various rabbis issued public statements that Friedman must give Epstein the get. The prominent five-member Rabbinic Court of the Union of Orthodox Rabbis of the United States and Canada even went so far as to issue a Declaration of Contempt this past September. The ruling employed strong language, clarifying that Friedman is regarded as “One who does not heed Jewish Law.”

On the basis of that ruling, the Rabbinical Council of Greater Washington issued a letter of directives to Friedman’s own community, in effect casting him out of all Jewish organizational life until he gives the get.

Despite all of these rabbinical efforts, Friedman has not relented.

This specific case has sparked the anger of many in the Jewish community, has inspired political activism directed at Camp through social media (calling on him to influence Friedman to act in a moral manner) and has garnered attention in the international press. The case has exposed the helplessness of the traditional means of handling such situations, and it is serving as a wake-up call to both the rabbinic establishment and the laity. Even numerous public rallies calling on Friedman to give the get, which included Raskin’s admirable participation, have not yielded the desired result.

The fact is, a man who works in the legislature of the foremost democracy on earth is “exercising” the freedom afforded to him by the Constitution to thwart the freedom of his former wife to remarry, or just to be free of his power wielded over her. The outrageousness of this particular set of circumstances surrounding a lone woman who wants to be free of her husband may very well break the dam holding back the flood of the Jewish community’s resentment. This situation is so egregious that in another decade’s time (or less), we may look back and see that the Friedman-Epstein case constituted a watershed.

The door has, in fact, now flung open to various scenarios of government intervention in all agunah cases, not just this one: Cases of “chained women” suing for damages may come before the civil courts, as has been done in Israel; demands to remove get-refusers from their posts have already been made of employers, including Camp; get-refusing men may be brought up on charges of spousal abuse, as District Attorney Charles Hynes of Brooklyn has declared being willing and able to do; agunah activists may turn to state lawmakers to legislate get laws similar to those of New York and Canada; human rights groups may call upon the American government to invoke the Universal Declaration of Human Rights adopted by the United Nations General Assembly, Article 16, which states: “Men and women of full age, without any limitation due to race, nationality or religion, have the right to marry and to found a family. They are entitled to equal rights as to marriage, during marriage and at its dissolution.” Jewish activists’ and lawyers’ imaginations are the limit.

Rabbis of all streams of Judaism enjoy freedom from religious coercion, interference or involvement by the civil authorities. They owe it to their flocks to protect these freedoms — more freedoms than Jews have ever enjoyed in the long history of their Diaspora. The worry on the minds of the religious leadership should be: If their inability to resolve this outrageous and unethical situation opens the door to the involvement of the civil powers — will the door ever close? Will this clear the path to interfere when it comes to other Jewish rituals — such as circumcision or ritual slaughter? Will this non-dissolution of a Jewish home bring down the entire Jewish home in the American Diaspora? Will Raskin’s fears in 2007 be realized precisely because the civil measure, which could have helped Tamar Epstein, was not established? For when the tears of these trapped women finally reach those authorities who feel an obligation to protect the social welfare of all citizens, help will be extended — even if it comes at the expense of their coreligionists.

Rachel Levmore is a rabbinical court advocate in the Israeli rabbinical courts and coordinator of the Agunah & Get-Refusal Prevention Project of the Council of Young Israel Rabbis and the Jewish Agency.

Should the Government ‘Get’ Involved?