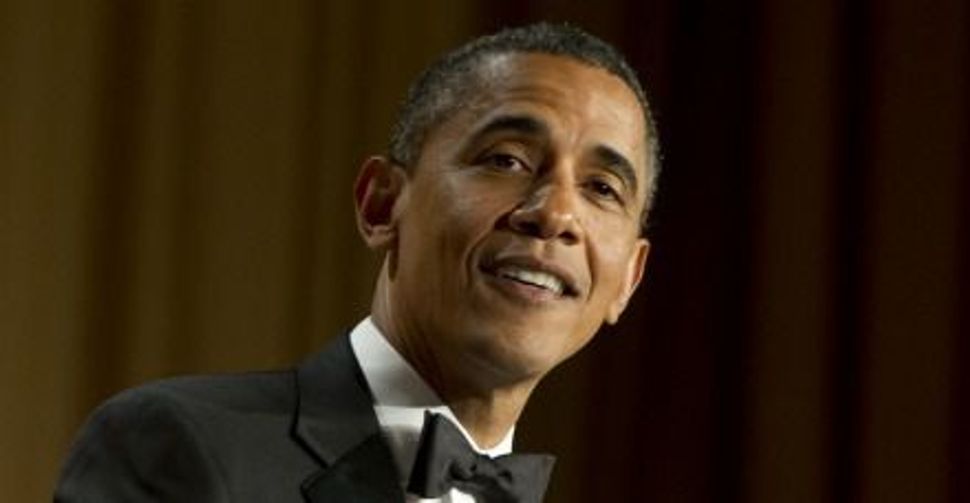 Will President Obama rock the vote in 2012 as successfully as Candidate Obama did in 2008? Will Mitt Romney’s attempts to woo young voters by pinning blame for their economic woes on the current administration make a dent in November’s electorate?

That’s the chatter on the campaign trail in the last few weeks, at least by those who pay close attention to the candidates and see in the headlines of press releases and the choice of campaign stops a concerted effort by the standard bearers of both parties to court the youth vote. Talk about student loans! Speak at a college campus! Send out a lot of tweets!

It’s time for the quadrienniel pandering to the youngest and newest members of the American electorate, the ones who vote in fewer numbers than their elders, whose campaign contributions pale in comparison and who, therefore, usually don’t get much attention except in a presidential election year. Obama did a masterful job of capturing the energy and the devotion of young voters four years ago, establishing a tough act for his campaign to follow this election cycle.

But the real challenge for him — and Romney, and anyone else who wants to capture the youth vote — is not just a matter of style and process. There are substantive reasons why young people in this country stay home on Election Day, and the trend lines won’t change unless those structural impediments are addressed and corrected. Even the vaunted success of the Obama campaign in 2008 only resulted in 51% of Americans aged 18-29 turning out to vote, a marked improvement from the percentage four and eight years earlier but hardly cause for civic celebration.

Age is a fleeting characteristic, and younger citizens have always voted at lower rates than their elders, even before the voting age was dropped to 18 with the passage of the 26th Amendment in 1971. But usually, when a new cohort gains the franchise — women, African Americans — its participation grows over time. Not so with this group. Youth turnout in the 1972 presidential match-up, at 55.4%, has remained the high-water mark, and it’s not only apathy, delayed adulthood and a societal disdain for government that prompts so many younger Americans to greet Election Day with a shrug.

All the research shows that young people don’t vote because they haven’t been asked, and this is where the Obama campaign made such great strides in 2008, inviting them into the process, giving its younger volunteers unusual responsibility and power while mastering the newly opened opportunities to connect and fundraise digitally. The latest poll of 18 to 29 year olds by the Harvard Institute of Politics finds that while enthusiasm for Obama has dissipated, he still holds a commanding lead over Romney in this year’s presidential race.

Turning to issues such as the crippling costs of student college loans helps, of course. The White House is pushing for legislation that would prevent interest rates on subsidized student loans from doubling to 6.8%; while many Republicans sign on in principle, Congress is divided on how to pay for it. That the issue is up for debate is welcome — one of the sour consequences of ignoring the concerns of young people is a vicious cycle that only leads to more disgruntlement.

Still, the fundamentals need to be addressed. The hurdles to casting a ballot are too high in many states and, unfortunately, are getting even more prohibitive. Since young people are more likely to change residences, allowing them to register on Election Day would improve turnout — indeed, in 2008, young voters whose states offered that alternative were 9% more likely to vote. But only nine states and the District of Columbia do. Connecticut is edging closer. More states should.

Instead, some are racing in the other direction, using unwarranted fears of voter fraud to effectively disenfranchise younger voters. In Florida, even such venerable organizations as the League of Women Voters have halted registration drives because of onerous restrictions imposed last year by Republican state officials.Teachers are reportedly afraid of helping their students to register because of the fines they’d incur if they didn’t turn in the requisite paperwork in 48 hours. Are outrageous measures such as this the way to encourage good citizenship in the next generation?

There are other structural reasons young people don’t vote: ineffective civic education, the mistaken belief that community service can replace political reform, the outsized power of money in politics. But at the very least, the path to the ballot box should be made more accessible. Four years ago, it was heartening to see a presidential candidate who did not take the youth vote for granted. We still need the nation to not take it for granted, either.