A Force in Our Newsroom 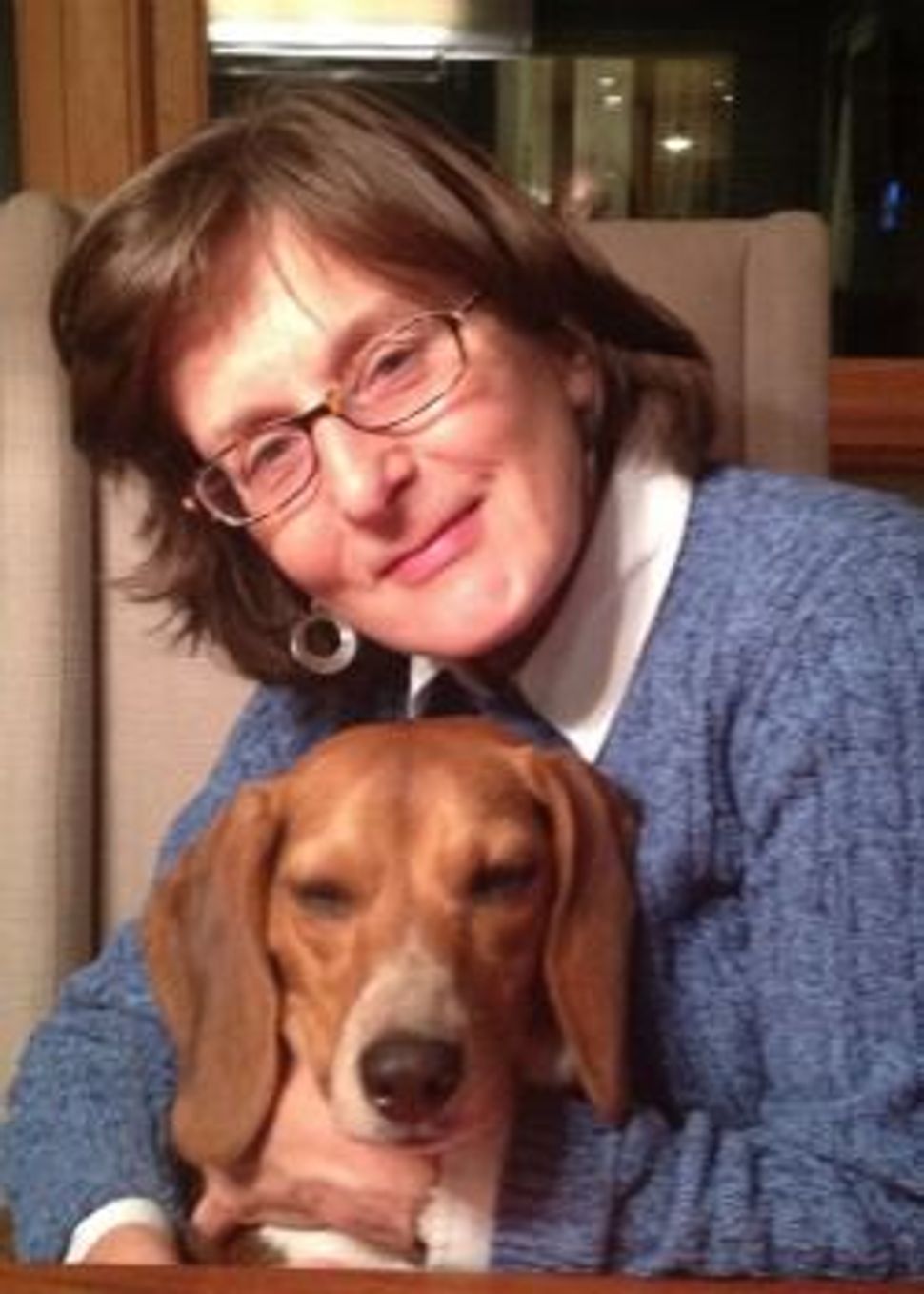 Being managing editor is a singular job in journalism, requiring the organizational skills of an MBA, the fortitude of a prize fighter and the patience of a pastor. For three and a half years, Lil Swanson has occupied that position at the Forward, and now, sadly, she is saying farewell.

Her appointment in the fall of 2008 was something of a leap of faith for all concerned, since she is not Jewish and had never worked in New York. But she was exactly the right kind of person to help me guide The Forward.

She had been a managing editor elsewhere, oversaw huge departments when we worked together at The Philadelphia Inquirer, ran a national training program for newspaper editors, and cut her journalistic teeth at the Associated Press. Yeah, she could handle a brilliant, slightly manic bunch of New York Jews.

Not only did she help steer the ship magnificently, she left her imprint everywhere. A managing editor’s work is invaluable to the staff and largely unnoticed by the public, but occasionally the reader was treated to the full power of Lil’s journalism. She created and edited a series of award-winning special sections: celebrating the 150th birthday of our founder, Ab Cahan; commemorating the 100th anniversary of the the Triangle Shirtwaist Factory fire; and then, just recently, our terrific section on the Titanic. All along, she protected our journalism with fierce devotion.

And she kept the old-fashioned treasure chest in her office constantly filled with irresistible candy.

Her departure would feel even worse if we did not have a superb person to be her successor. Dan Friedman became Arts and Culture Editor shortly after Lil joined The Forward. Every week, he has produced a stunning section that probes deeply into contemporary Jewish culture, but that’s not all. Like Lil, Dan has exerted quiet, skillful leadership within the newsroom and beyond, using his considerable talents to help us improve our game in so many ways.

Plus, he edits the wickedly funny Backward section each Purim. A managing editor needs a sense of humor.

So please join me in wishing Lil the best of luck and welcoming Dan to the ranks of Forward leadership. I am certain we will go from strength to strength. Fortunately, he’s agreed to keep the treasure chest well stocked.

A Force in Our Newsroom