A Weak Link on the Kibbutz 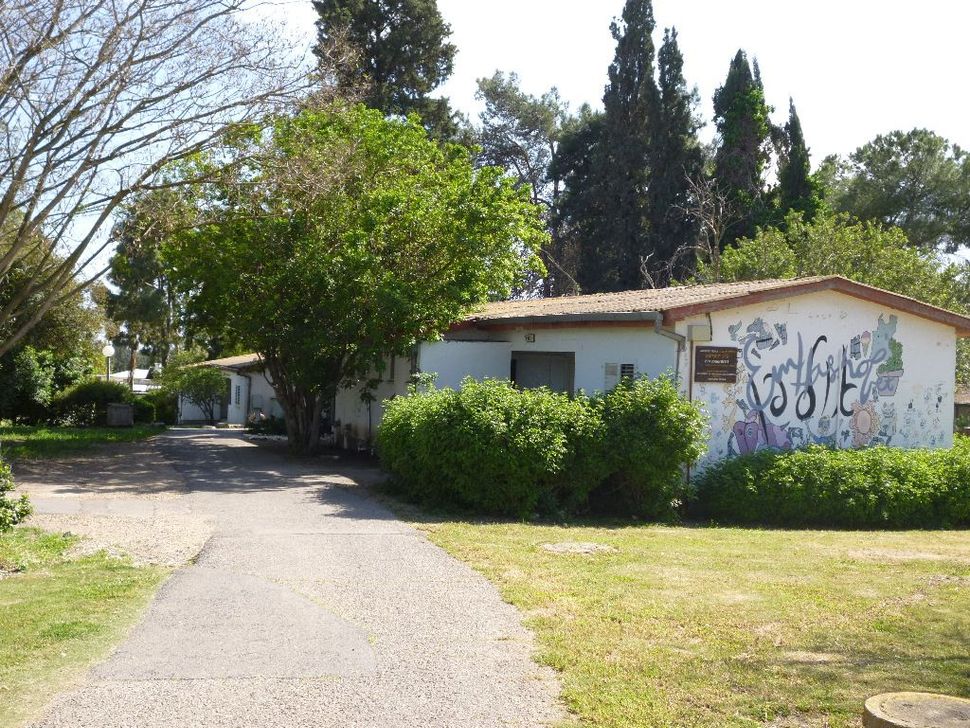 The Second Aliyah, though necessitated by the resumption of hostilities by the Slavic populace against Russian Jewry, was carried on a wave of ideological fervor. In addition to establishing Tel Aviv and aiding the revival of the Hebrew language, those imbibed with the new European collectivist ideologies sought to establish a more equitable form of living in the Yishuv.

This was to be accomplished via the foundation of a series of communal farming villages, the kibbutzim, where labor and its fruits were apportioned evenhandedly. It is on one of these settlements — Ein Ha’Shofet, in the north of Israel, about 18 miles southeast of Haifa on the Plain of Manasseh — that I now find myself. (I was reminded of this nugget of history, incidentally, because of my current reading material: Leon Uris’ Exodus. After all, what better to read on a kibbutz than the quintessential American Zionist novel?)

When I enlisted in Tel Aviv, the administrator in the volunteers’ office in offering me my current residence said, “This is a serious kibbutz — you seem like a serious person.” (For the record, I rejected offers to work in a meat packing factory in Beersheba, and a couple of kibbutzim bordering the Gaza Strip, for reasons that I’m sure are apparent). It was mentioned that there was a possibility of working outside as part of the gardening team, and I accepted, thinking foolishly in retrospect that like the Jews of the Second Aliyah, I could be transformed and made better through toil in the fields, turning these soft writers’ hands into those of an honest laborer.

It was day three when I realized that this metamorphosis was destined to fail. The first couple of days were exhausting, but in a way that left me fulfilled. On those occasions, the climate had been temperate, but the air that Wednesday was thick and heavy, and the atmosphere humid and muggy. The mercury climbed north of 90, as we cleared the grassland of brush and other waste, in preparation of that evening’s memorial for Yom Ha’Shoah. It was not necessarily the mindless repetitive nature of the task at hand — hoisting unwanted nature into a ‘piler’ and flinging it onto a flatbed truck — since when your normal occupation consists of putting one’s mind to use, jobs without thought can relax. Rather, I was flustered and worn down by the physical strain of the activity, in combination with the energy sapping heat.

As I sat down to lunch that day in the communal dining hall, I felt nothing if not totally drained, and became conscious then that unless I sought to change my lot, I would be breaking my back shoveling grass onto stacks of other grass for some three languid months, including in the heat of June and July. So it is that my escape route has been set — a job in the kibbutz’s main factory awaits me (as of writing) tomorrow.

Collective systems of living, such as the kibbutz, carry with them inherent risk, and are often dragged down precisely because of individuals like myself. For modes of living based on communist principles require the full and total commitment and participation of all its members in all aspects of economic and social life. Individuals who are not up to snuff, who do not cut the mustard, who seek to shelter under a canopy or hide behind tall shrubbery whilst the rest struggle in the heat of the day are weak links that cause the chain to come apart. Knowing this makes the continued existence of this and any other kibbutz all the more admirable.

And, it places into perspective the suffering and hardships faced by those who abandoned Russia in order to make themselves farmers in Palestine during the Second Aliyah. As Uris details it in Exodus, in order to found kibbutzim in the north, it was necessary to manually drain the land by carving ditches by hand, rocks “had to be dragged from the fields by donkey teams and the thick brush hacked down and burned.” The kibbutzniks had “nothing but what they wore on their backs” and “ate the meagerest of meals, had common showers and toilets, and slept under the same roof.” Many suffered from malaria, and it would be two years at least before the fields were ready for crop and years more before anything could be harvested.

My meager attempt even to trim a few trees and turn a little soil failed abjectly. It has as such become apparent that the answer to the question of why I write is not totally a matter of pleasure or enjoyment, or a need to express an opinion. In fact, it is borne of necessity: I am totally incompetent at any other profession. Thus my hands will remain free of calluses and absent of calcification. Far more likely, it seems, they may just become arthritic, not just from tapping at a keyboard, but aided by the repetitive strain of assembling batteries in the electrical plant.

A Weak Link on the Kibbutz