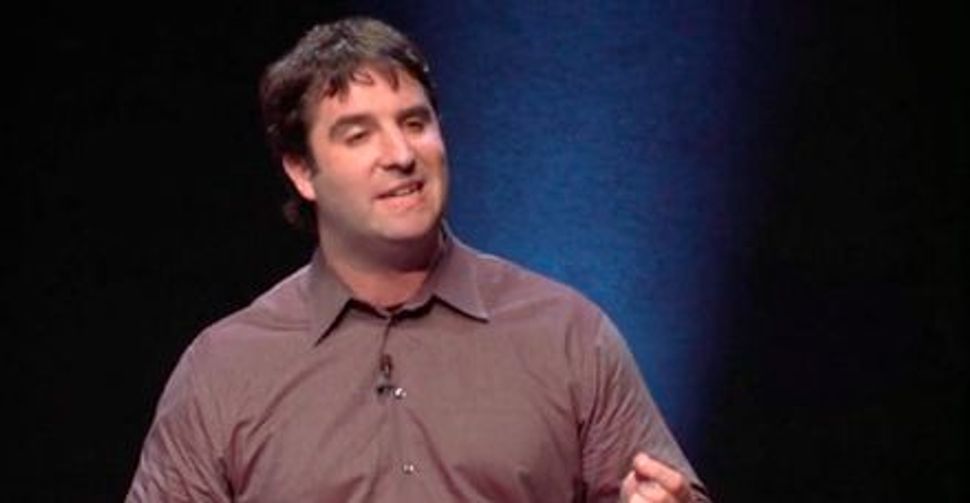 To use a metaphor that young people will surely understand, one could say that the challenge of Jewish educators today is to ensure that the songs they make available will be ones Jews are willing to pay to download.

Such is not necessarily the case in the Jewish world. The value of Jewish life and living has been, in fact, distorted by the increasing addition of free initiatives — programs that are, moreover, often heralded as being the most creative and significant contributions to 21st-century Jewish life. Think of the most celebrated advances in Jewish outreach, and “free” is a defining feature, from giving away Jewish children’s books to trips to Israel. While these initiatives might indeed be breaking new ground, they also might be leaving behind a trail of unanticipated and potentially devastating consequences.

Some prominent behavioral economists point out quite clearly how “free” distorts human actions and precipitates several side effects.

In almost all the examples from our general, consumer-driven society, when “free” exists in a broader context and directly connects to further engagement, it only adds value. If it is treated in isolation and simply given away, it invariably decreases the value of the product itself and anything else it might be associated with. And so, offering free Jewish books might ultimately devalue the significance of Jewish literacy, just as free trips to Israel might dilute the importance of connecting with the Jewish state.

We also need to understand that even though someone isn’t paying for something, someone else is. And when people are paying for one thing, it often means that they are not paying for something else. And so, because there really is no such thing as a free lunch, I believe that we need to constantly be asking: Who has made the decision in the Jewish community as to what should be free and what should cost?

And finally, in his 2010 book “Predictably Irrational: The Hidden Forces That Shape Our Decisions,” Dan Ariely argues that people do irrational things, often completely out of character, for free. When free comes into the equation, Ariely argues that people continually make decisions for a whole lot of strange, impulsive, instinctive reasons, very few of which are based on what they are actually interested in doing or on the inherent value of the decision itself. More often than not, “free” tells us very little about a person except that, like most people, he or she is willing to do something because it is free.

Some in the Jewish world increasingly argue that in our attempts to reach and capture young people we must adhere to the adage of naase ve nishma (act first and then commiserate). But that approach can’t work in a Jewish community where most of our free products lack any concerted component of nishma, which ultimately means listening and understanding. And it lacks this concerted reflection because many of the people footing the bill for these free initiatives believe that by asking people to put their skin in the game, or to attach any strings, we will deter them from participating at all. Many of them actually believe that removing this element of reflection from the equation is the key factor that leads to the success of their particular initiative.

This strategy might be working at the moment — who doesn’t want a free book or a trip to Israel — but it must also be held accountable for simultaneously devaluing Jewish experiences in the long run. Why would people want to pay for a Jewish experience if they know that at certain milestone events in their life, they can get Jewish products for free? And for a community that prides itself on wanting people to become more responsible, invested and committed, the very notion that we are prepared to give away things sends a mixed message. These arguments are strengthened tenfold when considering those initiatives that have slowly crept into the Jewish marketplace that now actually pay Jews to engage in learning and in ritual life.

The time has come for the Jewish community to hit pause and potentially reset. We need to take a communal step back and look at the consequences of “free” and see whether we as a community can utilize its undoubted power to benefit the Jewish people as a whole. We must be honest with ourselves and acknowledge that many of the free programs offered in the Jewish world are not currently reaching those populations that they were initially intended to serve. Perhaps most significantly, we also need to ask ourselves about the totality of what we, as a Jewish community, are currently offering, and assess whether it is substantive and inspiring enough to translate those free enticements into premium products or lifetime subscriptions for which people are willing to pay.

Rather than looking for how to give away things, what we should be asking is how to imbue Jewish life and commitment with real value.

David Bryfman is the director of The Jewish Education Project’s New Center for Collaborative Leadership.