Where Is Class Consciousness? 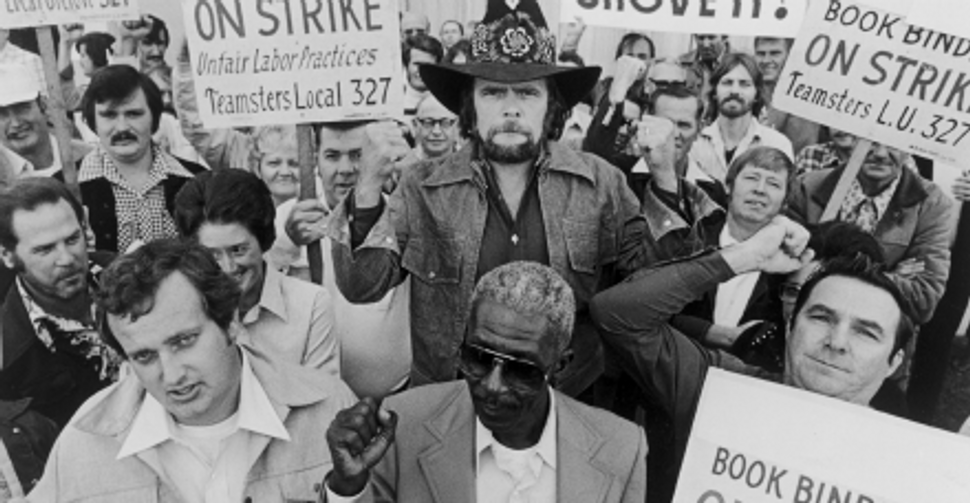 An absolute precondition for class warfare is class consciousness. And one of the great mysteries of American history is that with just a few transient exceptions, there has been near zero class consciousness here. Or, more precisely: The very rich have been well aware of their class privilege and have labored mightily to protect and defend it, but the vast (and now declining) middle class, as also those nearer the bottom of the income distribution, have given little evidence of the kind of resentment that their status might be thought to warrant. They do not even require bread and circuses to keep them tame; they require, so it seems, only belief in the dream, the classic American dream that promises ever-upward mobility. No matter that the path out of the economic doldrums becomes increasingly potholed, never mind that the data on economic mobility in the United States show far less mobility here than in Canada, France, Germany and most of the Scandinavian countries. The dream persists.

Currently, income inequality is all the rage — but it begets more clucking of the tongue than the kind of outrage it likely would in other countries. Over the course of the past 30 years or so, the rich have become much richer, and the very rich — the top .01% of us — have become vastly richer. According to most measures, between 1979 and 2007, the real after-tax income of the bottom fifth of us rose by 18%; for the next three-fifths, the increase was 38%; for the top fifth, the increase was 65%. And within that top fifth, the increase at the very top — the top 1% — was 277%. The most comprehensive data were recently published: Median family income fell almost 10% between 2007 and 2010. Since the year 2000, the number of our fellow citizens living in poverty has increased by nearly half, from 31.3 million to 46.2 million; the number of the very poor (living at half the poverty line or less) has risen by more than 60 percent, from 12.6 million to 20.5 million; and the number of children living in poverty has risen from 11.6 million to 15.4 million — 22% of America’s children.

Yet the best the Democrats can seem to do as they press for a modestly higher tax rate for the very wealthy is to whine. There is no sustained assault on the tax rates, save by the Occupy people, who gave us the 1% versus 99%, by now already a tired cliché rather than a call to organized outrage. Essays and books on the dangers of growing inequality proliferate; public policy remains near comatose.

All right then, Americans are simply not alarmed by the rising inequality. And we may presume that a major reason they are not alarmed, beyond the near-collapse of the labor union movement, is their abiding belief in the “American Dream”: Work hard, play by the rules, and you will be rewarded, you will climb the economic ladder. That belief, in the wake of rising college costs, of the looting of pension funds, of underwater mortgages, of all the dizzying decline in this generation’s condition and in the next generation’s prospects, is, evidently, part of the American DNA. This although 54% of us believe that when government intervenes, it is most often on the side of the rich; just 16% think government helps the poor, 7% the middle class and 6% “people like you.” Why is that perception alone inadequate to fuel a political assault on the reward system of our economy, to frame a consciousness and politics of class?

Again and always, the dream, likely the most deeply embedded element of the American belief system.

Still, dreams and beliefs aside, the harsh facts of American life include a broad stratum that is essentially locked into its poverty. We may wonder if they dream, and of what they dream, but history teaches that it isn’t the very poor who make revolutions. It is the middle class, the aspiring class, the people whose sense of injustice is fueled by their proximity to the good life. And America’s middle class does not appear to be anywhere near a mature sense of injustice. Often, it prefers the handy scapegoats: a corrupt government, “waste and fraud,” immigrants, unions.

Where Is Class Consciousness?