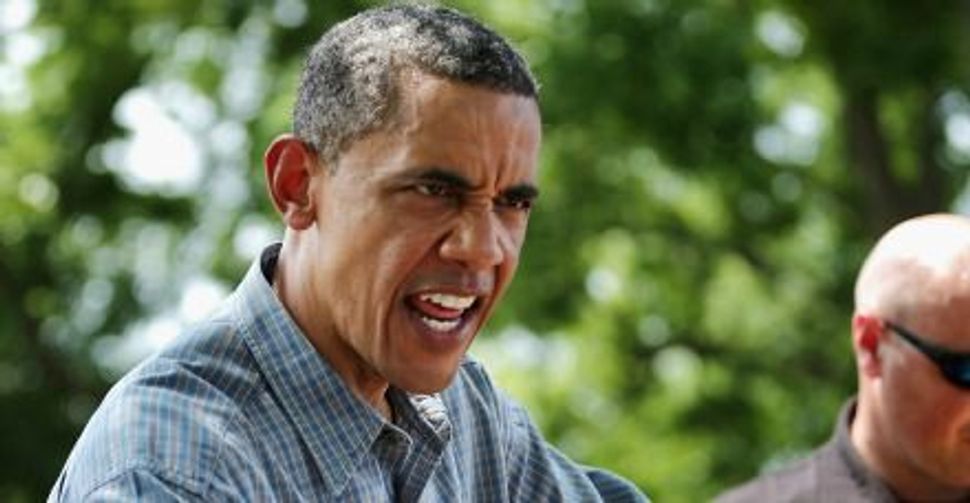 Now that the U.S. Supreme Court drama over the Patient Protection and Affordable Care Act is over, it’s time to reflect on what seems to be the fundamental complaint about President Obama’s signature domestic program — its encroachment on individual freedom.

Liberals may fulminate about the ruling’s hidden consequences, conservatives may fume over what they see as Chief Justice John Roberts’s betrayal, and we all may continue to wonder whether the promised savings and protections will ever fully materialize. But it’s the issue of freedom that most interests us, because it reveals a profound disagreement over the nature of liberty and what it means to be a free person in this country at this time.

From the start, critics of the new law framed their complaint around this potent concept — that requiring every adult American to join some sort of health care plan, the so-called individual mandate, violated personal freedom. (Put aside, for a moment, the fact that the mandate was a conservative idea.) A column posted on Fox News in March, just before the Supreme Court arguments, succinctly listed the five top freedoms at stake if the law is allowed to stand: Freedom from the long, intrusive arm of government. Freedom to purchase what you want. The right to own and operate a small business. The power to decide what is medically best for your family. And, if that weren’t enough, the new law will sacrifice the economic future of the country.

Beneath the apocalyptic predictions lies an overarching fear of government, a recoiling at the prospect that someone — most likely a distant bureaucrat — will tell each of us what to do about that cough, that cancer, that catastrophic disease. Far better to be at the mercy of the insurance industry than the centralized control of the federal apparatus, so this thinking goes.

But there is another way to frame the freedom argument as it pertains to the health care law. All the popular details — insuring children until they are 26 years old, preventing an insurance carrier from cancelling a policy because of a pre-existing condition — and some of the unpopular ones, too, are based on a diametrically opposed assumption: That what we need is freedom from the deep anxiety that comes from not having health insurance for ourselves and our families. This is an anxiety that the government surely can mitigate by better protecting the ordinary consumer, spreading out the costs of health care among the broadest population possible and insisting on some degree of personal responsibility from each of us.

The fear here is the flip side of the critics’s worry: fear of the tyranny of a nameless, unaccountable, sometimes greedy insurance industry that can be as ruthless and unpredictable as any government bureaucracy.

We could call a truce on the freedom argument, conceding the rationale of each side. There’s just one problem, though.

Rejecting Obama’s health care plan using the freedom argument is only fair if the critics are willing to live in an America where everyone shoulders the burden of care alone. And that’s impossible. The government already insures millions through Medicare, Medicaid and the Veterans Administration, while the rest of us pay for emergency room visits for the uninsured and the reflected costs incurred by those who receive little preventative health care, or none at all.

What does it meant to be free in 21st century America? It should mean that we are free to create and sustain a national community that cares about the health and wellbeing of all its citizens, even if that means giving up a bit of autonomy ourselves.