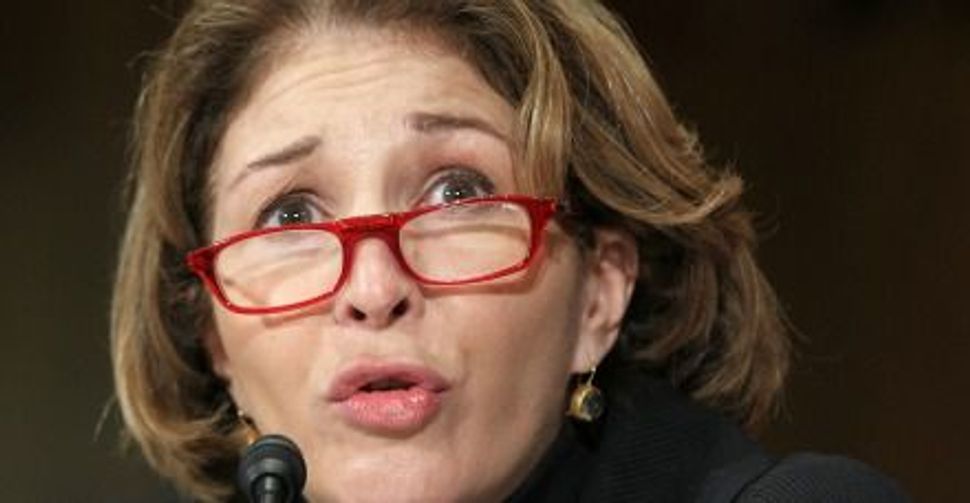 More than a dozen years ago, I wrote a plaintive column explaining why I was stepping down from a prestigious, demanding managerial position at a major newspaper to become a columnist and spend more time with my family. It was, I realize now, my Anne-Marie Slaughter moment. I wasn’t as famous as she, and I didn’t attract anywhere near the attention her recent cover story for The Atlantic has generated. Though we are around the same age, I was younger than Slaughter was when I had my three children, and consequently faced the challenges she aptly describes years ago. Many of us in more modest circumstances did. 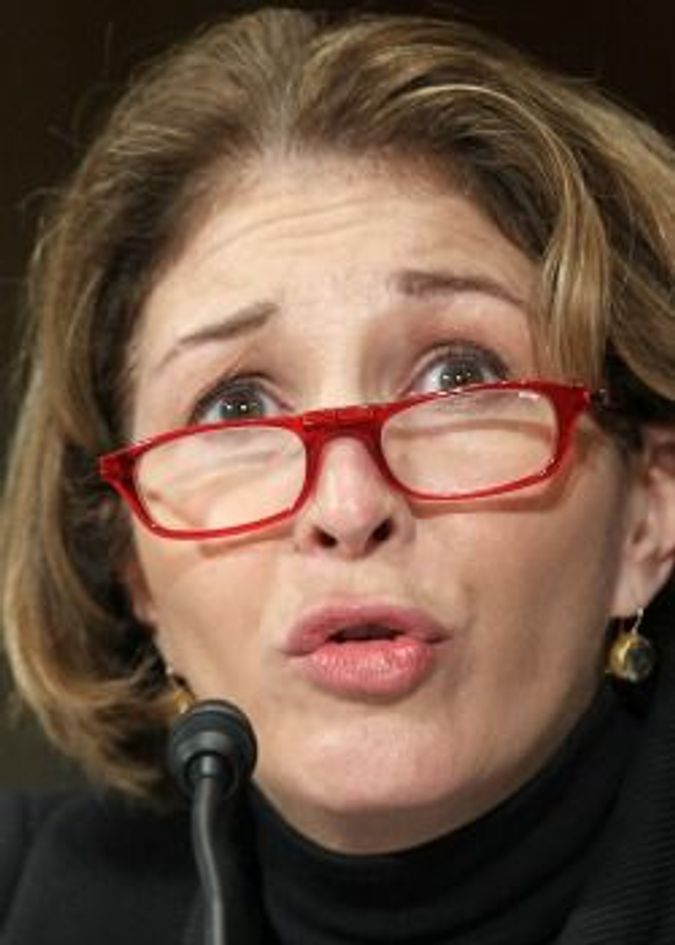 So my first reaction to all the hyperbole surrounding her revelation that even women in elite jobs trying to raise children with the world’s most beneficient husbands still have trouble balancing work and family life? Been there, already worried about that.

My second reaction: We’ll be debating this same question in another dozen years unless our society makes substantive, structural changes to better align the workplace and family life.

I’m grateful that powerful women like Slaughter are publicly embracing this issue; I’m also grateful for the incremental changes in workplace policies and individual attitudes that I’ve witnessed in the past dozen years. I’d like to believe the Forward’s editorials championing women’s leadership and the need for family-friendly policies in Jewish organizations have contributed to some modest successes and will encourage more.

But we’re nibbling around the edges.

To better align the workplace and family life, women and men need to act far more boldly. We need safe, affordable day care for anyone who wants it, so that parents won’t be left scrambling.

We need a school year that responds to the 21st century and not one based on a long-gone agricultural calendar, one that offers more instruction time and supervised after-school activities for children not fortunate enough to have mom or dad or the nanny drive them to soccer practice and karate lessons.

We need a real national health insurance system that is not tied to the workplace, so that parents are not forced to work simply for health care benefits.

We need some kind of paid family leave to allow new parents to be home more with their infants.

And in the Jewish community, we need to figure out how to lower the costs of day school, summer camp, synagogue and JCC memberships to lessen the economic pressures that force many parents to work extra jobs just to afford these core communal necessities.

To those who complain that these big ideas involve too much big government, I plead guilty. Even the most enlightened workplace can only do so much on its own. And many of the obstacles faced by working families — the school calendar, for instance — are squarely public responsibilities.

Slaughter touched on some of these structural issues in her nearly 13,000-word essay, but only glancingly, and many of the responses I read ignored them altogether. This reflects the larger failure of a feminist movement that has too often overlooked the plight of ordinary women and instead shaped its discourse around the anxieties of those who, like Slaughter, are lucky enough to “step down” to a tenured academic position at an Ivy League institution.

Or like me. For all my oft-expressed angst over my own work-family balancing act, I realize now how extremely fortunate I was to even have a choice. That we haven’t made more progress in the past dozen years saddens me but does not surprise. Reordering society is a complicated task, especially in an unforgiving economic environment amid a culture that still clings to the notion that we can, and should, do almost everything on our own.

A wise woman once wrote about why it takes a village to raise a child. Anne-Marie Slaughter used to work for her at the State Department. Clearly for all of us, the work continues.