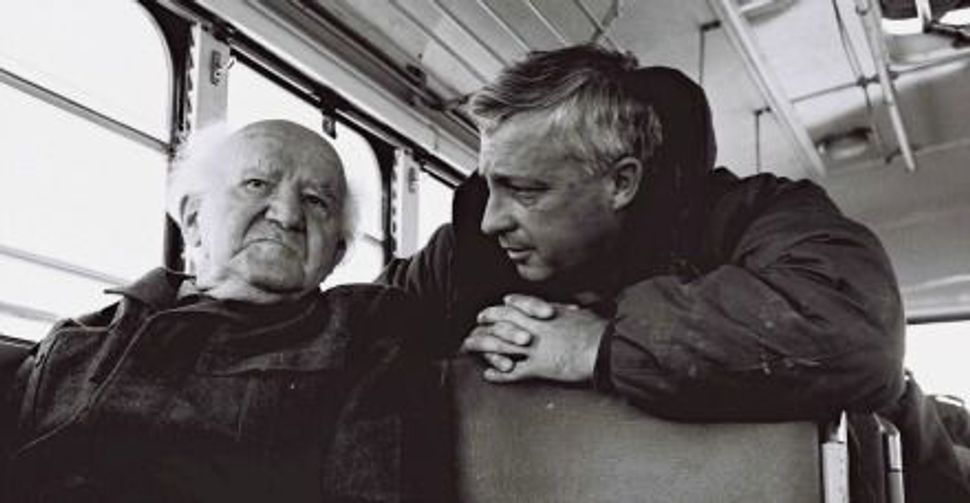 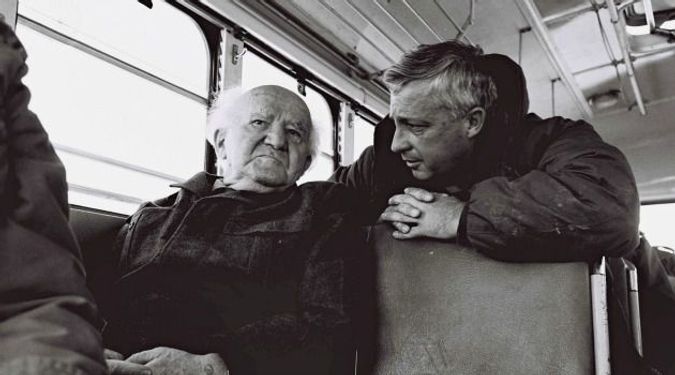 Vintage State-Building: David Ben Gurion was stubborn, especially when it came to issues about building the Jewish state. Image by getty images

Yitzhak Shamir, former Prime Minister, unrepentant terrorist, fervent nationalist, is gone. Ironically, he may best be remembered as the person who caved before the pressure of President George H. W. Bush and Secretary of State James Baker and, however reluctantly, participated in an ice-breaking peace conference in Madrid in 1991. Madrid was the first time there were face-to-face meetings between Israel, on the one side, and Egypt, Syria, Lebanon, and a Palestinian delegation. Though little came of it directly, it established the land-for-peace idea and led, eventually, to the Oslo agreements – much to Shamir’s vocal regret.

But I will leave to others more detailed reflections on Shamir. Here, prompted by prime ministerial thoughts, I want to tell a David Ben Gurion story.

One of David Ben Gurion’s stranger habits was his fastidious journal-keeping. Every meeting he had was entered, in some detail, into his diary.

I’d known of this peculiarity when I met with Ben Gurion in 1963, while I was working on a book on Israeli politics. So I was not entirely surprised to see, as we talked, that he was taking notes. But I remember thinking, when the meeting was over, that his notes would surely not be preserved. And I was somewhat relieved, since I was afraid that he’d been writing down what an unimpressive fellow I’d turned out to be.

But when I visited Sdei Boker, the kibbutz where Ben Gurion lived in his retirement years and where his archives are now located, the administrator of those archives proudly explained the progress that had been made in transcribing all the many tens of thousands of pages of archival material onto a computer – beginning in 1917. Somewhat nervously, I asked whether he could do a search for my name. He did, and the computer came up in a instant with our meeting of July 23.

In Hebrew, of course: “Professor Fein, a professor of International Relations [wrong: political science] at MIT came to see me. He speaks Hebrew. His parents came from Serbia. [Wrong: Bessarabia, but the transcriber left out the first letter and the result was Serbia. Ouch.] He was born in the United States. He is writing a book about Eretz Yisrael. He has been here three weeks and will be here until September 1. He has already been here three times. He has heard that there are differences of opinion within Mapai [predecessor of today’s Labor party] between the young generation and the older veterans. It seems to him that Israel stands at a crossroads.. I told him that in the course of my life here I’ve seen that every year there are complaints that a year ago there were more idealists, that the past was brighter, that in the present we read about failures, mishaps, crimes. We spoke about the Arabs. I said that their hatred and their attacks were also a blessing. They helped us strengthen Jewish labor, the erection of the port of Tel Aviv, the widening of the boundaries of the state. The greatest evil [we face] is the electoral system and the multiplicity of parties. He asked what would happen with regard to the Arabs when peace arrives. I said that then an Arab could be elected president of the state, if there were a suitable Arab, even though it is against religious law.”

The last phrase is mystifying. I assumed at first that BG meant that the election of an Arab would violate communal norms, that perhaps the transcriber had mistaken the Hebrew word for religious with the word for communal, there being only a one letter difference between them. But the folks at Sdei Boker hunted up the original for me (and made a copy of it, meaning that I now have the above in BG’s own handwriting), and there’s no mistake in the transcription, hence no ready explanation. Nor is there an explanation of why BG chose to summarize not only my questions and observations but also his own, which were surely not on-the-spot improvisations.

The transcript did trigger a precise memory: Ben Gurion was quite expansive in talking about Jewish labor, a process that in Hebrew is more often called kibbush avodah, the conquest of labor. Nothing, he said, was more important in preparing the way for statehood than the fact that the Jews of Palestine had come to do their own work, and, in particular, though strangers to agriculture, had come to till their own fields. “They came to me,” he went on to say, “and they said to me, ‘Ben Gurion, people do not move from the city to the farm. People move from the farm to the city. To move from the city to the farm is against the facts.’ And I said to them” – here he slammed his hand full-force on the desk – “to hell with the facts!”

With that, he grinned a grin both proud and impish. Vintage Ben Gurion. Vintage state-building.