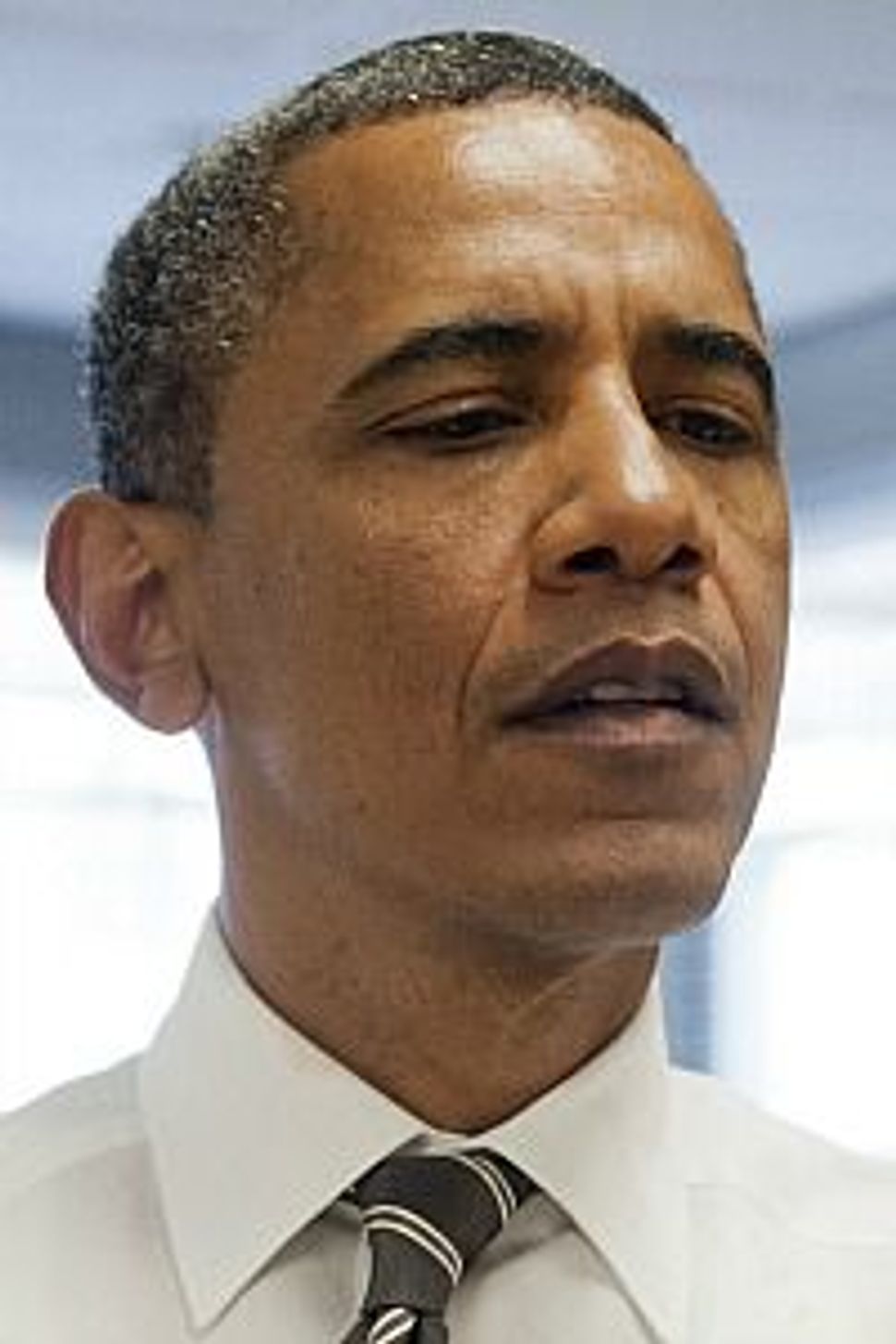 Nearly 90% of Jews who never attend synagogue voted Democratic in 2008, according to a new analysis of Jewish voting patterns out this week.

That’s in sharp contrast to the less than 65% of Jews who attend synagogue at least weekly who voted Democratic that year.

Sponsored by a non-partisan group called The Solomon Project, the analysis was conducted by a Democratic pollster, an official with the Democratic Congressional Campaign Committee, and a University of Florida professor.

The study’s findings on synagogue attendance and voting patterns are in line with research showing high correlations between church attendance and support for Republicans.

The study also found that 74% of Jews voted for Obama in 2008, a slightly lower figure than the widely-cited 78%, which was based on national exit polls figures. The researchers adjusted the figure downward after examining both state-level and national exit polls