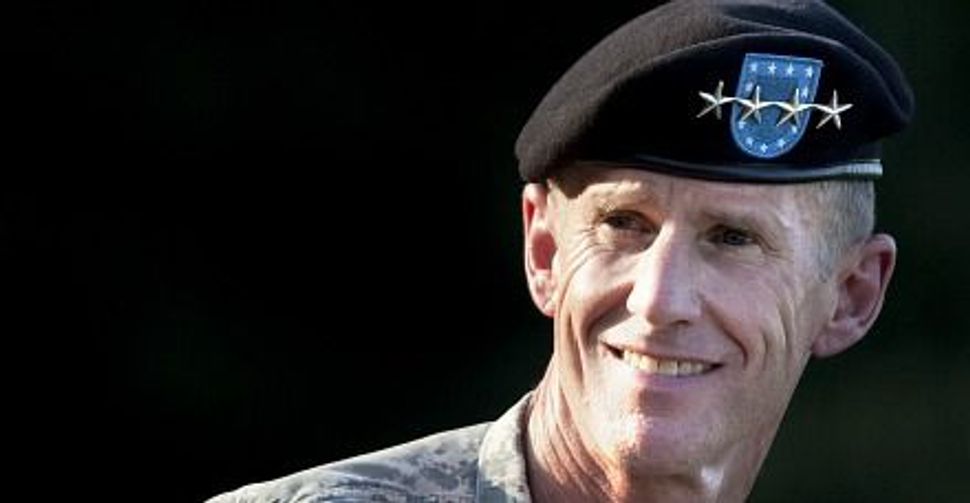 The issue of a citizen’s responsibility to serve his or her nation, in a military or communal capacity, for how long and under what circumstances, is fraught with both practical concerns and gigantic questions of meaning. As of this writing, Israelis are in full-throated debate over this issue. Americans ought to be.

The Israeli debate is prompted by a pressing political timetable, the August 1 expiration of the Tal Law, which since 2002 has allowed yeshiva students to defer army service. The need to write and enact a new law creating a more universal military draft — including the Haredim (devoutly Orthodox Jews) and perhaps Israel’s sizeable Arab minority — has frayed Prime Minister Benjamin Netanyahu’s governing coalition and consumed public conversation.

Many Israelis are concerned about the enormous logistical challenges of absorbing thousands of yeshiva students whose skills, behaviors and loyalties differ from the largely secular members of the Israel Defense Forces. That concern is echoed anytime anyone in the United States suggests a return to some sort of required national service for high school graduates. In both nations, there are serious budgetary implications to a universal draft as well, not to mention the very real question of military readiness — whether a conscripted army will be dedicated enough to perform the necessary tasks of self-defense or, when called for, military invasion.

The big difference between America and Israel is, of course, the level of threat faced by the Jewish state, one that neccessitates a robust military with an all hands on deck approach.

But military service has never been just about wars and those who fight them. It also reflects a nation’s definition of citizenship. Until recently, serving in the IDF was a virtual rite of passage for most Israeli men and women, allowing a young country to cohere around shared experiences and sacrifices, and offering tangible skills and benefits to jumpstart a young person’s career.

If the status quo remains, if the Tal Law is magically extended, the IDF’s role in the larger society will inevitably diminish. That’s because nearly half of Israel’s first graders are Haredi or Arab, two communities currently exempt from mandatory service, with a growing but still proportionately tiny movement of volunteers. Demographics dictate that the near-universal ideal of service will become the particular obligation of one sector of society, unless the Israeli government extends its notion of citizenship to include everyone.

Would that Americans embrace this debate with the Israelis’ passion. Occasionally, someone of import will say, as Gen. Stanley A. McChrystal, the former commander of international forces in Afghanistan, did recently, that the draft should be reinstated for the public good, so everyone has “skin in the game.” And occasionally, someone with standing will suggest, as defense expert Thomas E. Ricks did recently, a creative plan to require national service in a way that will improve our military and save the government money.

Mostly, however, we shy away from talk of shared sacrifice. Holding America back is a reluctance to champion not just the rights of citizenship but also the responsibilities, as well as an ignorance of the role that national service has played in desegregating, assimilating, educating and maturing generations of citizens in the past. Whatever happens with the Tal Law in Israel, let’s bring that debate here.