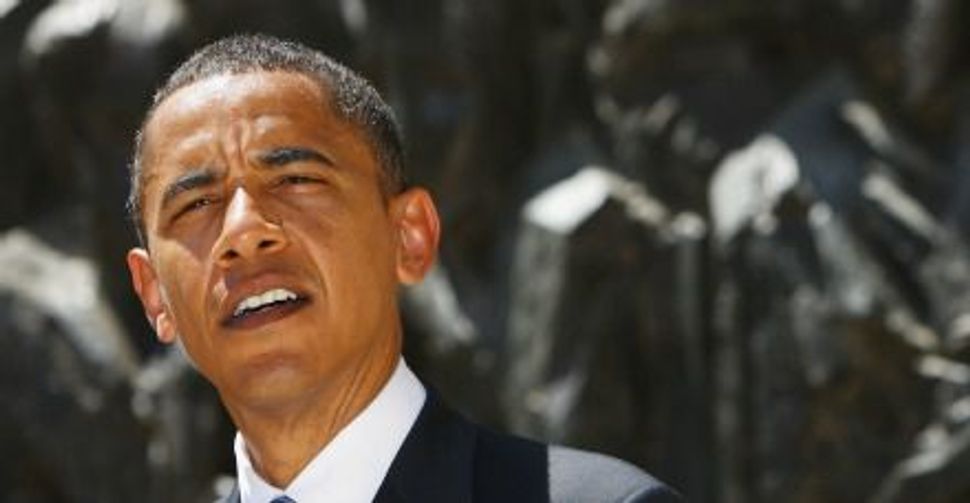 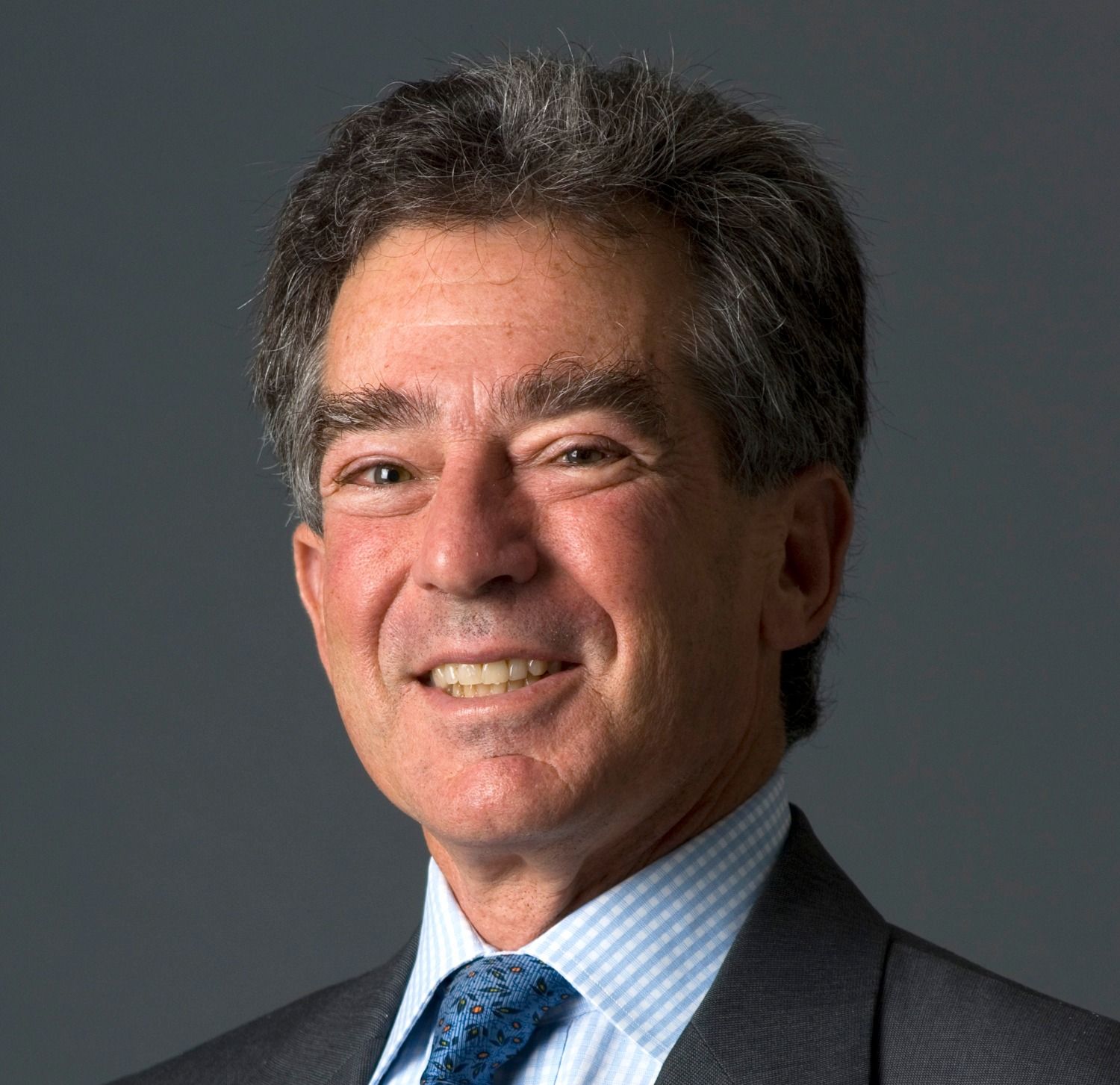 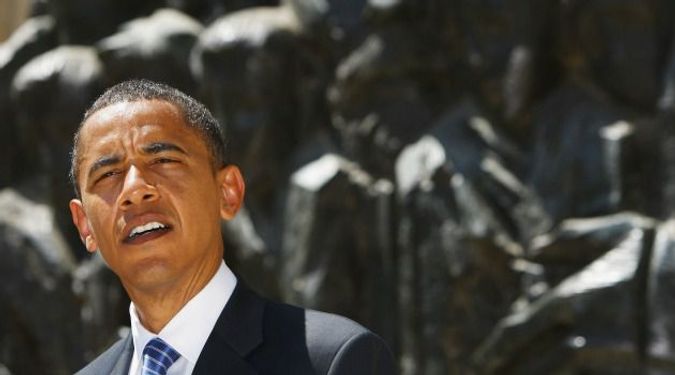 Stand With Us: Candidate Barack Obama vowed to protect Israel. He kept that promise. Image by getty images

‘I can assure you, if somebody was sending rockets into my house where my two daughters sleep at night, I’m going to do everything in my power to stop that. And I would expect Israelis to do the same thing.” This was the vow made by then-senator Barack Obama in Sderot in 2008, after the besieged Israeli city had been hit by more than 2,000 rockets,

During his first term as president, Barack Obama has made good on this assurance. Most recently, on May 17, Defense Secretary Leon Panetta announced that the United States would immediately provide Israel with $70 million for the purchase of additional rocket defense batteries. This aid comes after the Obama administration had already given Israel $205 million in 2011, in addition to the $3 billion Israel receives in annual foreign aid.

Since 2009, in fact, the United States has committed more than $1 billion to helping Israel develop and deploy a comprehensive missile defense system. Designed to counter not only rocket fire from Gaza and southern Lebanon but also the missiles in Iran’s arsenals, it has already proven itself in battle. The missile defense system is absolutely vital to Israel’s long-term security, and it’s an example of how, since President Obama took office, America’s commitment to the Jewish state’s defenses has grown where it counts the most.

American funding for David’s Sling, Israel’s missile-defense system, more than doubled over the last four years — from $52 million during the last year of President George W. Bush’s administration to $110.5 million this year. Funding for the advanced system, developed to defend against the ballistic- and cruise-missile threat from Hezbollah, Syria and Iran, has increased every year since President Obama took office in 2009. The system’s interceptor missile, the Stunner, has already been successfully tested, and the first operational David’s Sling battery is scheduled to be deployed in early 2013.

Israel’s Iron Dome short-range anti-rocket system, meanwhile, went into operation in 2011, spurred by a $205 million allocation from the United States. Two Iron Dome batteries were in Israel’s arsenal before President Obama signed that allocation into the 2011 budget. With the funding, Israel was able to field a third battery and is building three more, tripling the Israeli Defense Force’s ability to protect more than one million Israelis in harm’s way. In March 2012 the Iron Dome system successfully intercepted nearly 80% of the Gaza rocket launches identified by its cutting-edge radar as posing a threat to populated areas.

American funding for the top tier of Israel’s missile defense system, the Arrow III, has also increased every year since 2009. And since President Obama took office, appropriations have more than doubled for the Arrow 3, which is designed to engage hostile missiles in space. When the Arrow 3 becomes operational in 2014, it will stand as the first line of defense against Iranian ballistic missiles, including any armed with nuclear warheads.

The Obama administration has expanded military cooperation with Israel in other vital ways as well. In late 2009, more than 1,400 American service members participated in Operation Juniper Cobra, the largest joint American-Israeli military exercise in history. An even bigger joint drill is scheduled for October, and will include the establishment of American command posts in Israel and a reciprocal arrangement at United States European Command headquarters in Germany.

President Obama has taken unparalleled steps to preserve Israel’s qualitative military edge and ensure that the Jewish state is prepared to defend itself against a multitude of ever-present threats. The Obama administration has, in word and deed, strengthened America’s enduring commitment to Israel’s security — just ask the Israeli leadership.

After the recent announcement of new Iron Dome funding, Israeli Defense Minister Ehud Barak agreed that the U.S.-Israeli defense relationship had never been stronger: “The U.S. decision to support further enhancing Israel’s security is an important demonstration of the unbreakable bonds between the United States and Israel.” Speaking to claims by the U.S. administration of unprecedented cooperation between the two countries, Prime Minister Benjamin Netanyahu recently said of President Obama: “He has backed those words with deeds.”

Mel Levine served as a member of the United States Congress from 1983 until 1993.

Former Congress member Mel Levine is on the Executive Board of Jews United for Democracy & Justice (JUDJ), an organization formed to fight Administration policies which threaten ethical and core democratic values.