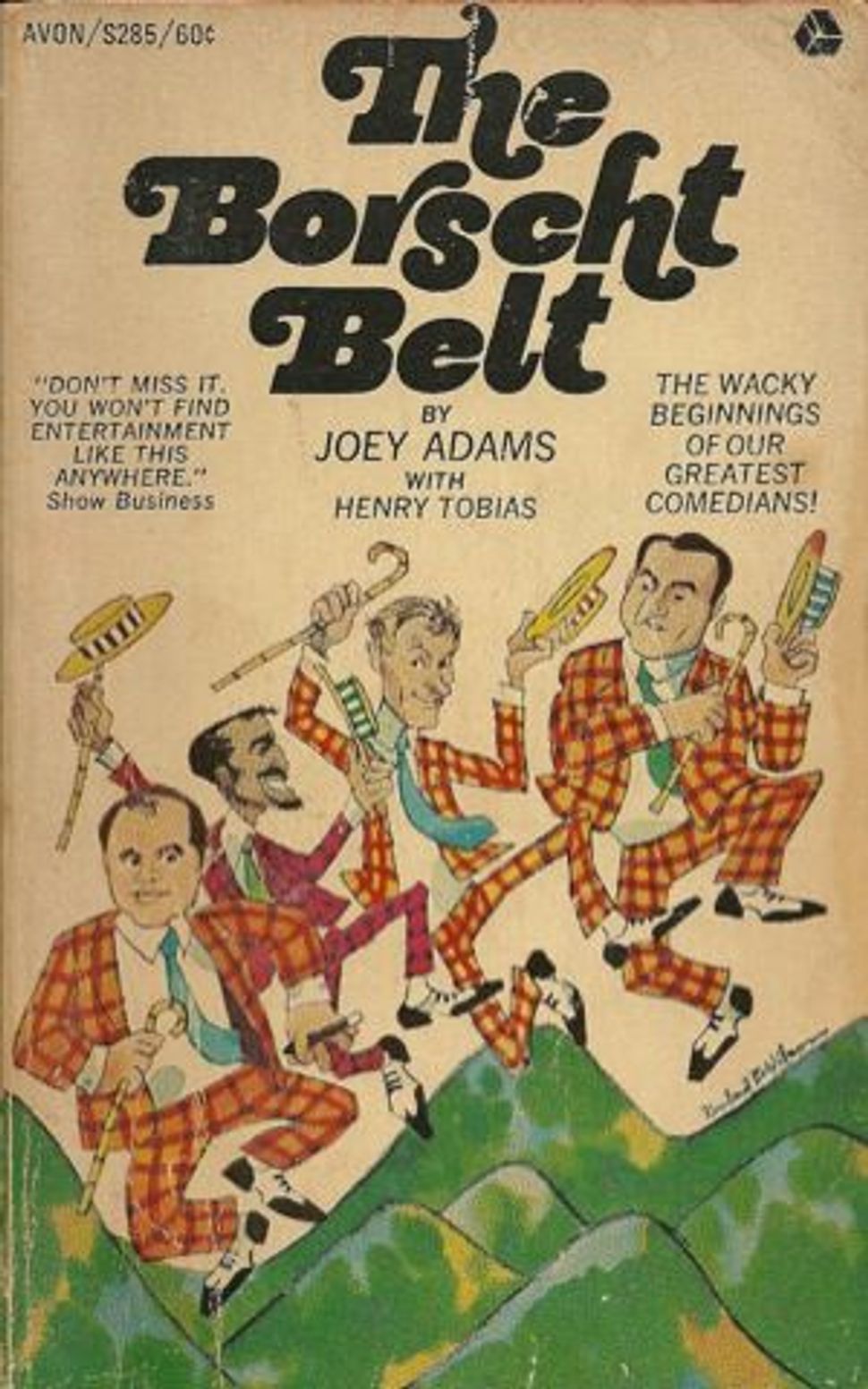 When it comes to Catskills tourism, it seems that everything old is news again. The mountainous region of upstate New York is trying to unbuckle itself from its “borscht belt” pigeonhole as a destination for Jewish city families by girding itself with new amenities to attract a hip and with-it tourist of today. The story’s got all the makings of a classic travel trend article–so classic, in fact, that it’s been written about once a decade since 1974.

A piece in this Tuesday’s New York Times called for “trout fishing [and] artisanal cheese.” Ten years ago, it was “meditation, yoga, and brown rice.” The watchwords of the brief 1980’s renaissance were second homes, swamis, and studio space, and in 1974, landowners in the southern Catskills cast envy on the larger resorts and lamented a lack of appeal in their forests and fields. Yet it was only two years earlier that halcyon days of art auctions, dance lessons, and saunas were still going strong throughout the area: “[resort owners’] volume of business has grown with every passing year”.

Even as the ranks of Orthodox Jewish vacationers swell, travel analysts fret that the stale image of yuk-yuk comedians and musty bungalows is keeping more mainstream tourists at arm’s length. And it’s clear that even before our brand-is-everything age, the story’s been that “Catskills” is unsexy as it is unshakable (and it doesn’t help that the dread “borscht belt” is an appellation so appealingly alliterative that no journalist can resist slipping it into the lede).

Looking back, it’s no wonder that this is where stuck-in-time folk hero Rip Van Winkle took his famous snooze. But no twenty-year nap will give the mountains the wrinkle in time it needs to weather a dry spell. Generation after generation, news cycle after news cycle, the Catskills’ beet-stained reputation just won’t budge. So why not embrace it? Maybe all today’s hipster travelers need is a place away from the city to exercise their ironic love for the outdated and obscure with the necessary updates to feel fresh. Keep the old-school style in the Catskills and who knows what will flourish–just make sure the borscht is vegan and locally grown and urban snobs will clamor to claim they were Catskills connoisseurs “before it was cool.” Just print up some brochures with the (almost) words of Rodney Dangerfield: “take a vacation here–please!”