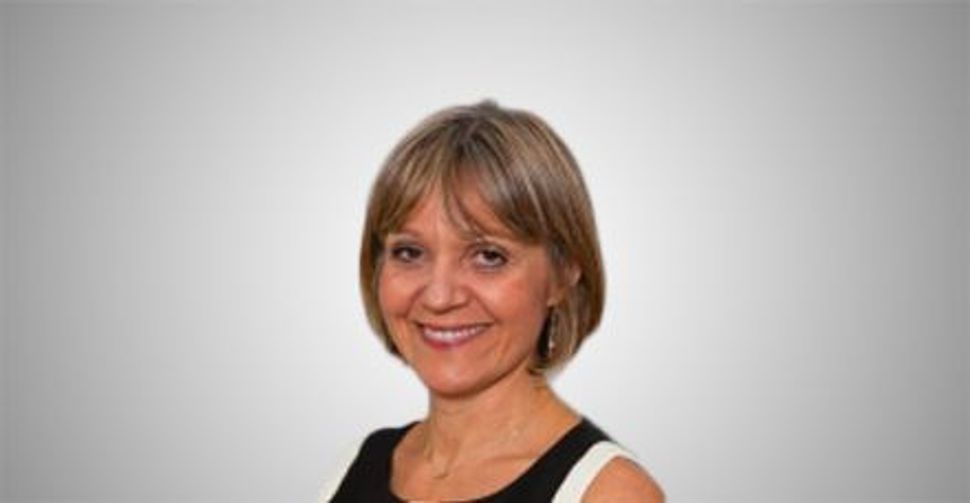 Image by courtesy board of jewish deputies

Where are the women? It?s a question the Forward has asked repeatedly for several years now, as we?ve documented the paucity of women leaders in Jewish communal life and sought to ignite a community conversation about how to better include half the population. It seems that the issue is not ours alone ? the British Jewish community is facing the same, stubborn gender gap in both its professional and lay leadership. But a new commission has issued an action plan that could serve as a model and a prod to efforts in America. We may just be able to learn something from our kin across the pond.

By way of context: In the Forward?s latest annual survey, published at the end of last year, only nine of the 76 largest Jewish communal organizations in this country were led by women; only one woman leads a major federation, and the median pay for women in Jewish nonprofits is far below their male colleagues.

The picture in Britain is hardly brighter. The Jewish Leadership Council is comprised of the country?s 29 largest communal organizations; less than a quarter of its members? salaried senior managers are women. Only 20% of the trustees of the JLC?s member organizations ? essentially, the lay leadership ? are women.

And the gender gap is not only found in older, legacy organizations. ?The Union of Jewish Students has elected just three women presidents in 30 years, suggesting that patterns of gender inequality not only start early in life, but have become entrenched over generations.?

That quote is from the report issued on July 6 by the Commission on Women in Jewish Leadership, a nine-member panel created by the JLC to survey the landscape, investigate why women are so poorly represented, and offer recommendations. Imagine that. The British establishment owning up to the problem and at least appearing to make a good-faith effort to rectify it. ?We found a great big lag,? Laura Marks, who chaired the commission, told the Forward. ?It?s not a British problem ? 48% of the leaders in the charitable sector are women. It?s a British Jewish problem.?

A rising star in Anglo-Jewry ? she was just elected senior vice president of the Board of Deputies, the community?s central governing body ? Marks said the commission also wanted to gauge Jewish public opinion. So it surveyed nearly 2,000 men and women, and found that 83% said that Britain needs more women in communal leadership. ?You can pick holes in any research, but you can?t make up those sort of figures,? Marks said. ?It gave us credibility. We have to take the community with us, not fight the community.?

Similarly, the commission?s recommendations were meant to be practical, drawn up after consultations with current CEOs, and they are hardly radical. (This is, after all, the nation that holds on to a monarchy we rejected centuries ago.) Interestingly, there was an emphasis on encouraging women to help themselves and to help other women, an honest recognition that women must be willing to challenge and sacrifice and prioritize if real change is to occur.

But self-help can go only so far. Along with advocating more training and mentoring, the commission searched for something concrete to judge success, or the lack thereof. Quotas were considered and rejected, although 35% of those surveyed thought they were necessary, a sign that ?people are quite frustrated,? Marks said.

Instead, the commission proposed establishing an award system to honor organizations that met certain benchmarks in recruiting and retaining women in the workplace. This will require funding, of course, which is no easier in Britain than it is in its former colony, but it represents a creative and positive approach to a systemic problem.

If only the American Jewish establishment could respond as comprehensively. The scale here is vastly different ? there are only between 250,000 and 300,000 Jews in Britain, about the number in Chicago alone ? and the diversity and complexity of American Jewish life often makes it seem as if collaboration is impossible and wholesale reform a Messianic dream. But there?s something else to consider.

Marks said her work found a ?very close relationship? between power and money. If that?s true in Britain, how much more so here. It?s not simply that lay leadership roles tend to go to the extemely affluent; wealth has always conferred an outsized measure of power and influence in any community. It?s also that professional leadership has become so well compensated in the American Jewish establishment that there is little or no incentive to challenge the status quo. Marks was astonished when she learned that the CEOs of some Jewish nonprofits earn half a million dollars a year, or more. And most of them are, you guessed it, men.

?How can you possibly have a community where women are so under represented?? Marks asked of Anglo-Jewry. The same question must be asked in America, and it must be answered as vigorously and creatively as some in Britain are now trying to do.