In Praise of Day Schools 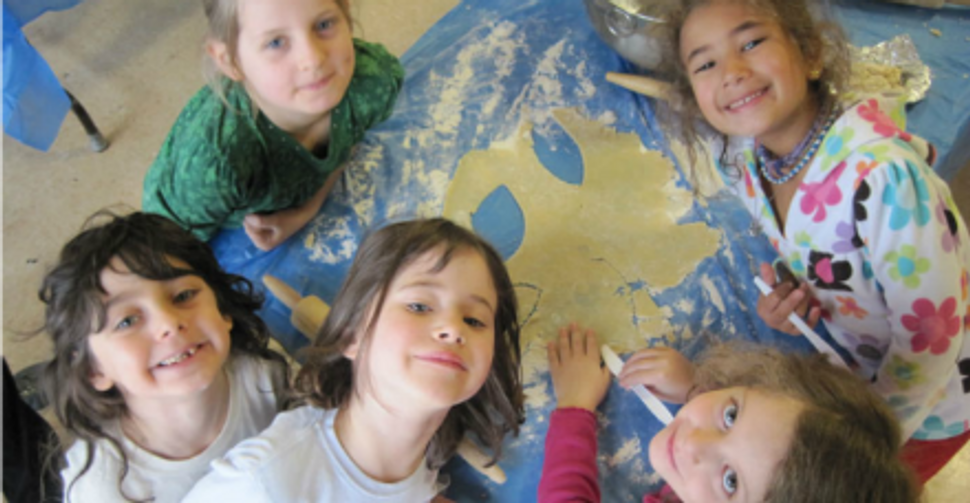 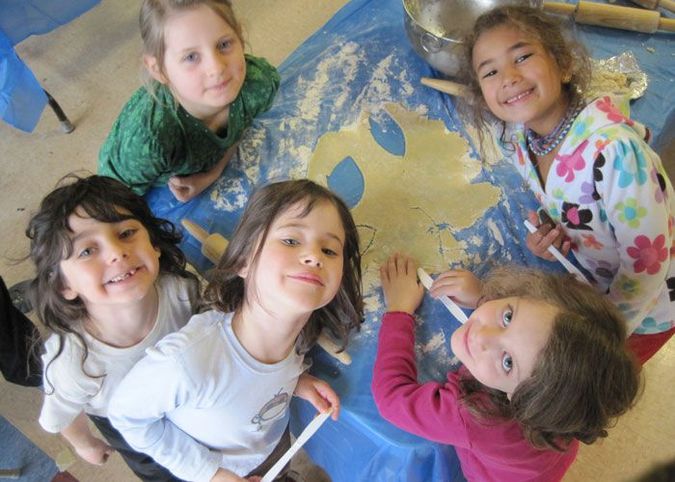 As the mother of two grade-school boys in a Conservative day school, I read the Jewish Community Study of New York: 2011, a comprehensive survey of the world’s largest and most diverse Jewish community outside Israel, with great interest. It has clearly raised some significant issues and pointed out real challenges facing the Conservative movement. But there is one finding that has not yet received much attention. The evidence of the study points to the effectiveness of day schools, Jewish summer camps and trips to Israel in strengthening Jewish engagement. But, apparently, if these findings are any guide, children who receive a day school education will end up quite a bit more engaged in the Jewish community as adults than those who receive only the other, “supplemental,” Jewish education.

This reality, captured by the study, validated and reinforced the decision that my husband and I have made to send our boys to a Jewish day school even though we currently live in Great Neck, N.Y., where the local public schools are terrific. My boys attend the Solomon Schechter School of Queens, a local day school for children in pre-kindergarten through eighth grade. It is the only Conservative Jewish day school, and the sole non-Orthodox day school in all of Queens dedicated to an egalitarian and progressive education that is nonetheless focused on tradition and Torah.

Our children began their schooling at nursery schools affiliated with Conservative synagogues. The decision to send them there was easy. (I used to joke that the best way to beat the Manhattan preschool admission process was to convert to Judaism.) But when they got older, the decisions grew more difficult. Half of my older son’s kindergarten class at the Forest Hills Jewish Center went on to public school.

Our friends’ reasons for choosing public school were understandable: They wanted to ensure that their children received the best secular education in order to succeed as adults; they weren’t sure if their children would feel comfortable at a Jewish day school; they didn’t see the value in learning Hebrew; they would send their children to “supplemental” Sunday morning Hebrew school — that would be enough.

Our decision was different. We hold a deep conviction that our children need a strong Jewish foundation so that they can eventually choose to be as Jewish as they want to be. As we define it, a strong foundation includes identification with the Jewish community and the history of Judaism; familiarity with written and spoken Hebrew; knowledge of rituals, ethics and holidays, and immersion in Torah.

Their day school is giving them all that. I find that their worldviews are nuanced and reflect a compassion that they may not learn in public school. Two stories illustrate what I mean. The first one has to do with Osama bin Laden. Upon his death, much of America rejoiced. I was disturbed, and I asked Jacob if they had discussed the death at school. Jacob, then in third grade, shared with me the following explanation: During the Passover Seder, we dip our fingers in our wine 10 times, spilling one drop of wine for each plague. The wine signifies our happiness. Each drop spilled signifies a decrease in our happiness due to the suffering of the Egyptians. Similarly, when we asked Samuel, then in second grade, whether he knew about the Six Day War or the current issues with the Palestinians, he told us that “the Palestinian trouble is not easy, you know…they lived there also.”

Next year, I will be co-president of our Parent-Teacher Association. Even though the value of sending children to a day school is great, and our enrollment is steady, we face significant challenges. As the study (and articles following its release) points out, nearly one out of four Jews in the New York area now qualifies as poor according to federal guidelines. In addition, many of our students come from Russian-speaking households that have been described, as The New York Times put it, as functioning “both as part of and separate from the larger Jewish community.” I see a great challenge in this diversity. The school will need to be creative in figuring out ways to address our funding needs and the desire to create a community in the face of growing diversity. But I also see great opportunity, so long as we are all united by the love of our children and the desire to raise them to be as Jewish as they want to be.

Veronica Lurvey is an attorney, the mother of two boys, and a participant in The Jewish Education Project’s Parent to Parent Initiative.

In Praise of Day Schools