Death of a Soviet Jewry Activist 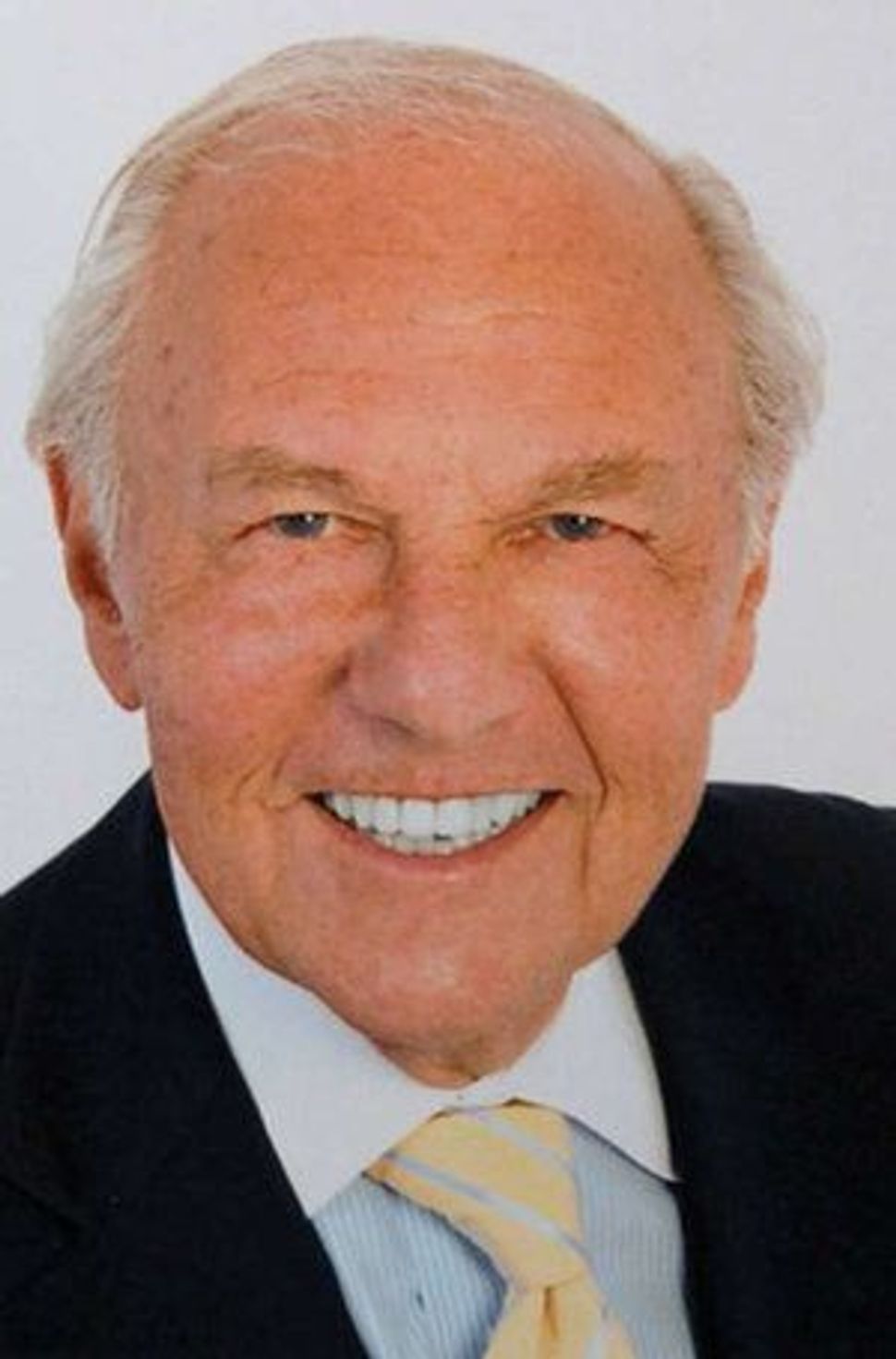 For anyone involved with the Soviet Jewry movement — and certainly for the refuseniks who spent years struggling to get out of the Soviet Union — the Smukler name was synonymous with the kind of dogged, unrelenting, year-in-year-out activism that defined the cause. Joe and his wife, Connie, fixtures of the Philadelphia Jewish community, became intimately involved, early on, with the Soviet Jews that they were fighting for here in the States. They saw them like family, cousins, whom they had no choice but to help with everything they had to offer.

There are a few nice obituaries, here and here. Read them for a fuller picture of Joe’s life and his 20 years of Soviet Jewry activism.

What I remember most about Smukler from my research was the extent to which he himself became part of the Soviet Jewish story. Not content to be activists on the sidelines, he and Connie experienced all the travails of their friends in the Soviet Union personally.

The story that best illustrated this for me took place in 1975 when a rift broke out in the refusenik community between two groups, one devoted to a more aggressively political approach, and the other preferring to focus on cultivating more Jewish identity among Soviet Jews. The fight became personal and involved a dispute over the financial help refuseniks were clandestinely receiving from the West — should the money go to the Kulturniki, as they were known, or the Politiki? When the two groups refused to sit in the same room during a meeting with a delegation of United States senators visiting Moscow, the Los Angeles Times ran a report on the problems.

Enter Joe. Western activist were concerned about what this rift would mean for the solidarity of the movement, which could not afford to be distracted by these divisions. Smukler visited Moscow and brokered a sort of truce. Sitting with representatives of the two sides together in an apartment and calmly explaining the danger that this fight was causing, Smukler made everyone understand that they needed to tone things down for the good of the movement.

In that moment, and many others, he was one with them.

At Smukler’s funeral, a message from Natan Sharansky, the most famous by far of the refuseniks, was read out loud. The text is after the jump.

From that day in July 1975, 37 years ago, when I first met Joe and you, Connie, in Moscow, I knew instantly that I found close and dear friends and you became the symbol and embodiment of exactly what we wanted to see from American Jews in those days: Selfless Jews who use all their professional stature, public standing and talents for this struggle.

In America, Joe worked relentlessly to unite the Jewish community in this struggle. In Moscow, he spent every minute to strengthen us. Everything he did was amplified by the passion and determination of Connie, sometimes behind him and sometimes ahead of him.

After my arrest, each time the name of my accomplices, Joe and Connie, were mentioned, I felt strengthened. It was a powerful reassurance to me that my friends were out there fighting for me. And each time when Avital needed encouragement your names were among the first to come into her mind as well.

After my release, I was happy to be able to continue to work with Joe as a leader of his community, a great supporter of Israel and of Jewish people all over the world.

Death of a Soviet Jewry Activist