Considering Evil in Age of Banality 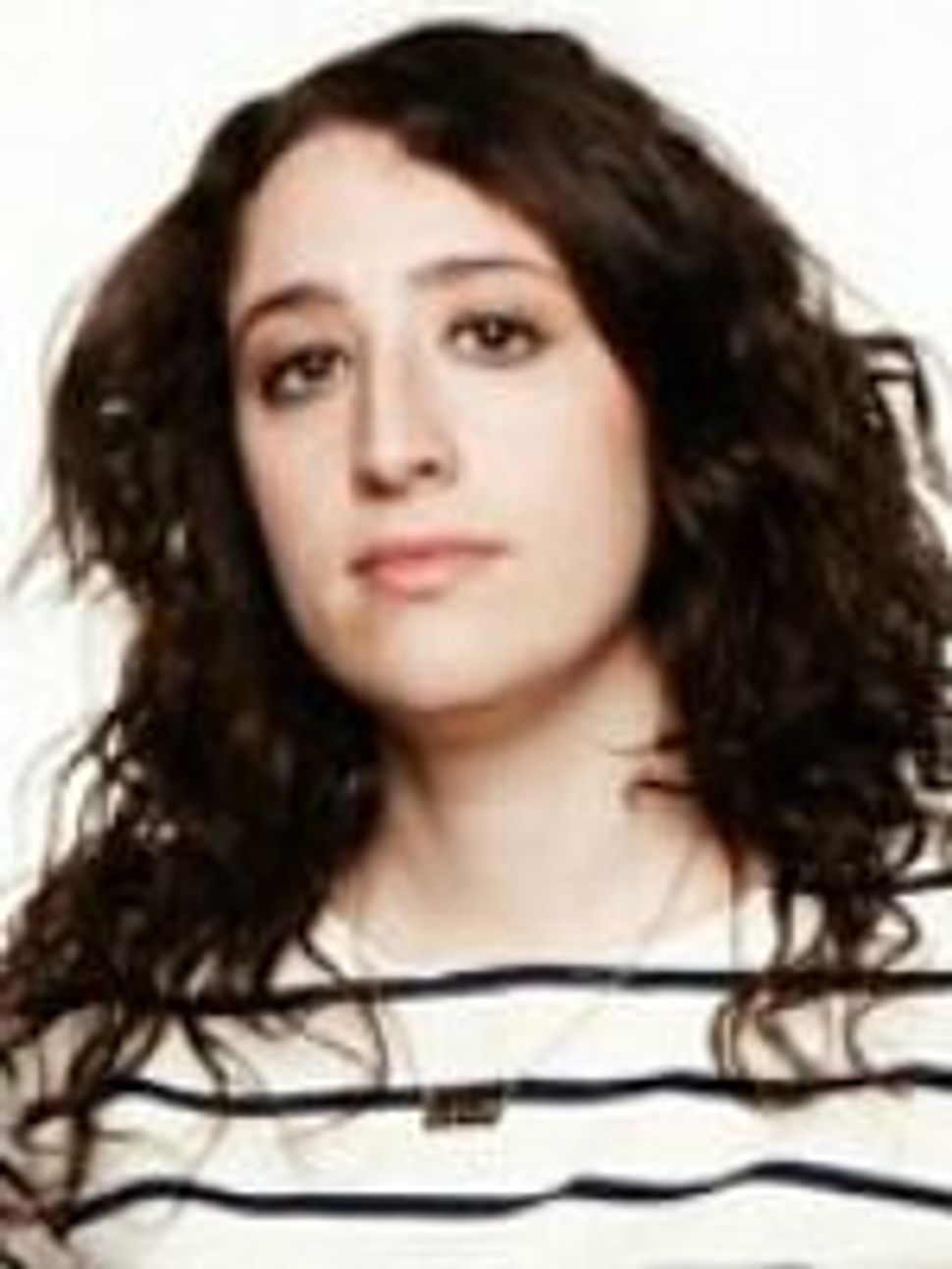 By the time we read Anna Breslaw’s assertion in a recent article in Tablet magazine that “there is no ‘banality’ of evil” we have already suffered paragraphs of banal prose about evil. The author — a grandchild of Holocaust survivors — led a recent story about a television program by declaring that Shoah survivors are traitors. She seemingly believes one cannot survive evil without becoming evil.

For those who have not read it, here is Breslaw on how she perceived survivors:

I had the gut instinct that these were villains masquerading as victims who, solely by virtue of surviving (very likely by any means necessary), felt that they had earned the right to be heroes, their basic, animal self-interest dressed up with glorified phrases like “triumph of the human spirit.”

We can dispense with the obvious. Some heroically survive evil. Some with cruelty. Some simply survive. There is often survivor’s guilt. But that’s miles from being guilty. Our culture scorns the person who sides with evil, who enables evil, or becomes evil, to survive evil. We respect the person who survives the apparatus of death. We venerate the person who fights it. Well, most of us do.

I wondered if anyone had alerted Hitler that in the event that the final solution didn’t pan out, only the handful of Jews who actually fulfilled the stereotype of the Judenscheisse (because every group has a few) would remain to carry on the Jewish race — conniving, indestructible, taking and taking. My grandparents were not excluded from this suspicion…

It’s tempting to disregard Breslaw as merely disturbed. But this is not the random loon in the comments section. She wrote this article for a reputable Jewish read. She has written for other Jewish publications. She is a Jewish voice.

One Tablet staffer defended her voice. He wrote that her article was worth publishing because it’s “self-investigation.” And there we have it. She is also us. She is the child of a culture that confuses “self investigation” with worthy investigations of the self, of humanity. It’s a promiscuous vice of internet-land. In one click, formulated thoughts become published thoughts. Words are cheap in this world. And so is the harm they can cause.

There is a Jewish concept undervalued in our age. That is “lashon hara,” the evil tongue. That words, whether gossip or slander, can cause serious harm. That defamation is worse than theft. You can replace a stolen item. But a reputation, the way we walk through our lives, is not so easily repaired once sullied. And there is a special cowardice, a deeper wrong committed, in my view at least, when someone defames those who cannot defend themselves, like the dead or the elderly.

The casual nature of that defamation is particularly disturbing. The author blithely pivots from slandering Holocaust survivors to discussing “Breaking Bad,” a television show about “a schoolteacher-turned-cancer-patient-turned-meth cook.” She leads an article about TV drama by stepping on the honor of survivors. She wants to be taken seriously but treats the most serious of human experiences with a troubling blend of callousness and carelessness. There were hints of Breslaw’s mindset in a post she wrote for Heeb, another tribal read, a few years back. In it, she discussed the joys of dressing up for Halloween like Anne Frank.

After a few hundred words of TV talk, Breslaw returns to the banal and evil. Near her conclusion, she writes, “From world wars to breaking hearts, we cling to the destruction done to us in the past as a justification for the destruction we will cause in the future.”

This is obviously about her and not us. Most of us do not destroy others. Nor do we cling to destruction to justify harming others.

But she is, again, also us. She is given a degree of license to dress up as Anne Frank on Halloween, to defame survivors, because she is the descendant of survivors. But that’s wrong. We should expect more of her. And, when she deviates from that expectation, denounce her insult all the more.

This is where the offense gets personal. I also descend from those who survived, as well as those who did not. When I enter a survivor’s past, hear their story, I feel like I should take off my shoes. We honor their endurance: that they fought, lived. The critical human spirit that survives, that holds on, pushes on, also breaks barriers. It enables discovery and allows for our very evolution. It is vitally human.

It is also vitally Jewish. Jews have always pressed on. The survivors’ very lives were proof that the Nazis lost. That genocide ultimately lost. Judaism venerates the sanctity of life but more importantly, living. That’s why an egg is a traditional Jewish symbol during mourning. It reminds us that life also goes on. It’s why some of us wear “Chai” across our chests. We take pride in living. And we celebrate survivors because we owe them our lives. Breslaw owes her grandfather her life. And, unless something especially wrong is done, that debt should not be forgotten. It is survivors’ “extreme will to live” that enabled us. All our accomplishments must, in some sense, trace their way back home — to them.

I recently went to the funeral of my girlfriend’s grandfather. I heard the eulogy of a man who escaped from a concentration camp, returned to Budapest, fled the day the Soviet tanks rolled in, and later saw his business burned down in the Newark riots. But, as I saw him a week before his death, he was in good spirits. He came through evil and pain, yet remained a good man. My own grandmother, who got a PhD in genetics in Nazi Germany after the Nuremberg laws passed, was forever scarred by her experience. And she escaped Germany before it was too late. Her family did not. I primarily use my middle name in my byline, to recall her father (my middle namesake) because he did not get out. It reminds me of what I owe them.

Tablet, in its official statement, defended the publication of Breslaw’s article. It chose that sad journalistic refuge of free expression. But this is not an issue of censorship. The author can always post her views elsewhere. Tablet lent its respected forum to her views.

So I’m reconciled with the “banality of evil.” It’s well chronicled. Deadeye the world, and you’ll see it. It’s the banality of casually discussing evil that’s under-discussed. Breslaw betrays the very traits she recriminates. Her defamation is justified as an avenue of self-exploration. But assault should not be tolerated as a means to catharsis. What do we owe survivors and their descendants? Better.

David Paul Kuhn writes frequently about politics, is the author of “The Neglected Voter,” and currently completing his first novel.

Considering Evil in Age of Banality