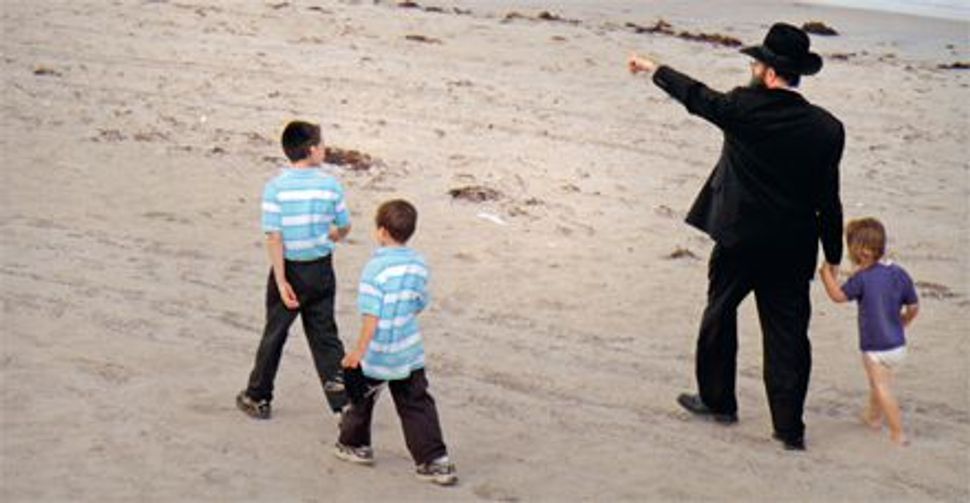 Image by courtesy of the economist 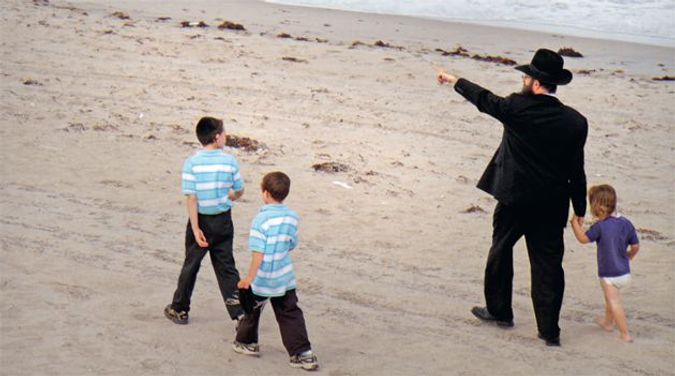 Image by courtesy of the economist

Judaism, the Economist magazine says in its latest edition, is “alive and well.” And not just in that “I’m okay, you’re okay” sort of way that seems more like treading water than riding the waves. “Judaism is enjoying an unexpected revival,” opens an 11-page special report of the British weekly magazine — enjoying the kind of attention usually reserved for mega-subjects like “India” and “The World Economy,” just to mention two upcoming issues.

To anyone toiling in Jewish communal life, such an optimistic assessment of the 21st-century Jewish condition seems wildly at odds with the far gloomier scenarios that thread through most internal analyses. Why spend millions of dollars promoting peoplehood and continuity if we’re alive and well and thriving, anyhow?

What does the Economist know that has eluded the rest of us?

Much of it is the perspective found in the glass-half-full approach adopted by the report’s author, David Landau, the former editor of Haaretz and the Jerusalem Post who is now the Economist’s Israel correspondent. For the 81% of the world’s Jews who live in the U.S. and Israel, Landau contends, Judaism is flourishing — free and prosperous in America, expanding and multidimensional in Israel. Contrary to the image of a hard and threatening religious divide in Israel, Landau sees a growing embrace of religious pluralism, with Jewish Israelis dipping in and out of tradition, or creating their own experiences. And in America? “It’s probably fair to say that ever since the biblical exile to Babylon 2,500 years ago, there hasn’t been such a vital, vibrant, powerful, intellectually important diaspora,” Landau says in a podcast accompanying the story.

The Economist report is replete with positive data about population trends — climbing back up after the decimation wrought by the Holocaust — and anecdotal support of, for example, the spreading Chabad movement. But it is also sharply observant of other trends that ought to make us squirm: “There is huge incongruity between the sophistication of so many American Jews in so many disciplines and their ignorance of Judaism,” Landau writes.

And: “If intermarriage is the yardstick for measuring Jewish commitment — and for most sociologists it is — the impact of Jewish day schools is undeniable.” Landau refrains from pointing out what’s also undeniable: that many days schools, especially the non-Orthodox ones, are struggling over enrollment and financing, while philanthropic dollars are thrown at other, less tested and often less successful attempts to ensure that the next generation of American Jews actually knows what it means to be Jewish.

Landau is surprisingly upbeat about the growth of the Haredim, the devoutly Orthodox, who are ascendant in number and intensity and who, he writes, “perhaps incongruously, could offer hope for a more temperate, less obdurate ethos of Jewish nationhood.” To that end, he says it is essential for Israeli leaders to do all they can to draw the Haredim into mainstream national life — an interesting statement given the ongoing inability of the Israeli government to comply with a court order to end the Haredi exception from military service.

“Real pluralism within Judaism requires people to take into their hearts the right of the ultra-Orthodox to be ultra-Orthodox and at the same time to try to see whether there isn’t common political ground with them,” Landau admonishes in the audio interview.

Landau’s upbeat assessment is a welcome tonic to the more prevalent forecasts of decline that shape Jewish discourse. But we wish he and his editors had paid more attention to optics: Most of the photographs in this special report were of the Haredim, a sliver of the population, and the vast majority of “experts” quoted were men. Judaism won’t be alive and well until all in the community are seen and heard.