The Passing of Sami Rohr 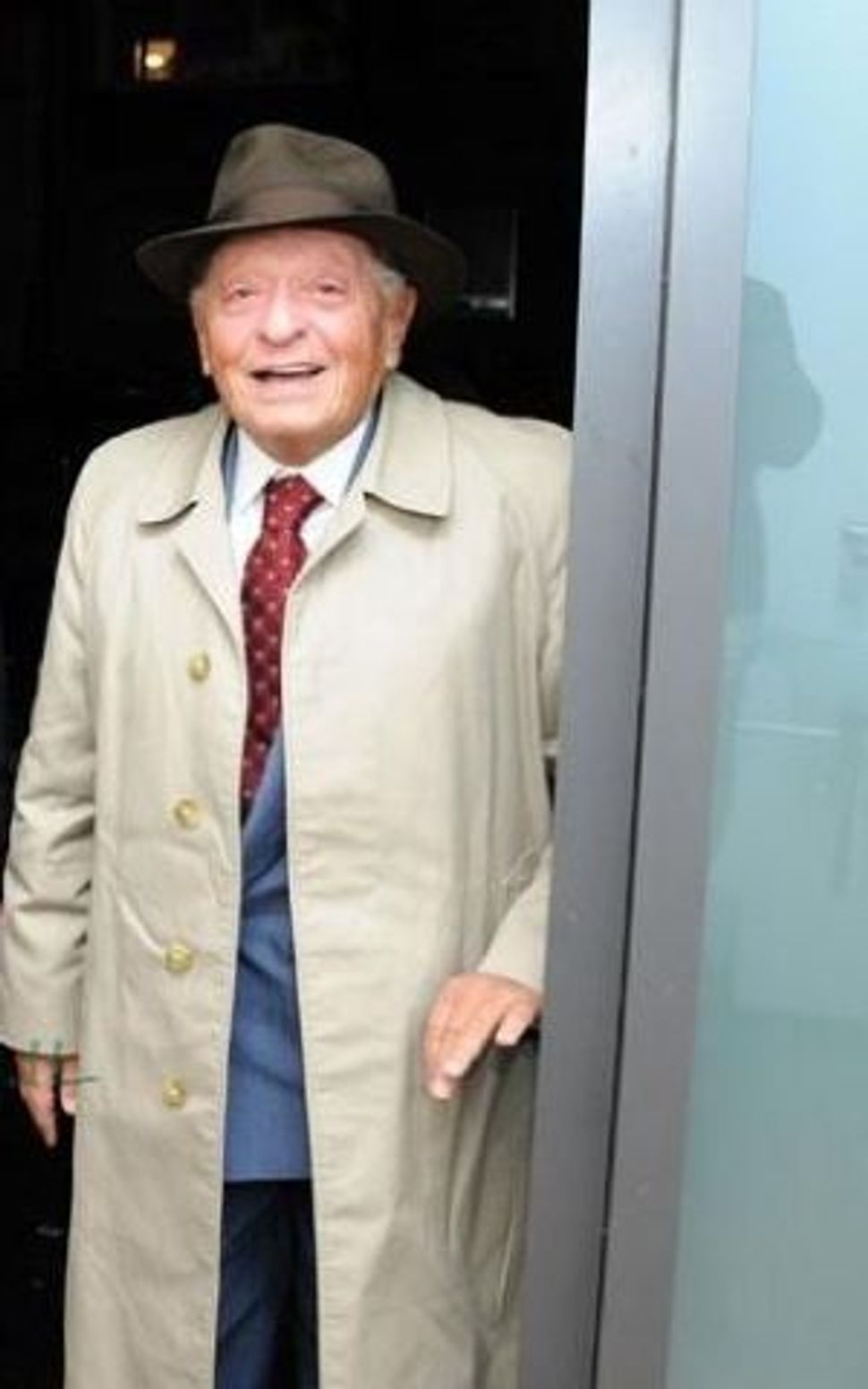 I just learned of the death yesterday of Sami Rohr, the businessman and philanthropist powerhouse behind the growth of Chabad around the world.

He was also the namesake of an incredible literary prize that his children endowed in his name on his 80th birthday and that I was so grateful to receive this past year. The prize, started in 2007, has the objective of helping an emerging writer to further expand the body of what could roughly be described as “Jewish literature” (I say “roughly” and use the quotation marks purposely because the question of what makes writing Jewish is precisely one of the debates the prize hoped to inspire).

From the moment I found out about the prize and through my Cinderella moment of having it bestowed upon me, I have never ceased to be impressed with the Rohr family’s values and priorities. It’s not hard to understand why philanthropists would feel more comfortable committing their money to a building, to some kind of edifice, a hospital or school, that they are sure will serve a concrete purpose. Much riskier to offer money to an idea – the idea of perpetuating Jewish literature. And that much more bold and inspired.

I was just at the biennial institute that is part of the Sami Rohr’s prize’s legacy. It’s a gathering of all the winners, finalists, and judges of the prize for a three-day discussion about writing, Jewishness, and where the two converge. It took place this year in Chautauqua, New York. Everyone touched by the prize expressed just how much it does to change the life of a young writer — bringing recognition, opening up opportunities to work on the next book, and offering the affirmation that you are on the correct path, that you should continue the writing life despite the self-doubt and incessant hurdles. All that Sami Rohr gave to me.

The ceremony for the prize was held this year in Jerusalem at the King David hotel in April. It takes place in New York or Israel in alternating years and it was a lucky coincidence for me that I received it in a country where most of my family lives. My quite elderly maternal grandparents, aunts and uncles, and many, many cousins would all be able be there and finally get to see that I had actually amounted to something. I come from relatively working class people and a book writer had always been a mysterious thing to my family, someone who might be doing nothing or something quite significant. It wasn’t exactly clear to them.

The Rohr family put on a wonderful ceremony, one that probably fulfilled my lifetime quota of naches for my family. But there was something more significant for me that evening than being personally celebrated. It was how Sami Rohr treated my grandparents. I was worried that they wouldn’t fit in, that they would be uncomfortable in this setting. But when I walked in to the ballroom where the reception took place, I saw that my grandfather was sitting right next to Sami, where he stayed all evening. Sami was born in Berlin and had fled, first to Switzerland, France, and then eventually to South America. They had much to talk about in Yiddish and Sami listened as my grandparents told their own stories of survival. Sami also told them how proud he was that I had received his prize – something they repeated to me again and again up until this morning when I called to tell them that he had passed away.

It made me that much more impressed by the man. He had not only the gift of tremendous and selfless generosity. He also had something equally if not more important: humility.

The Passing of Sami Rohr