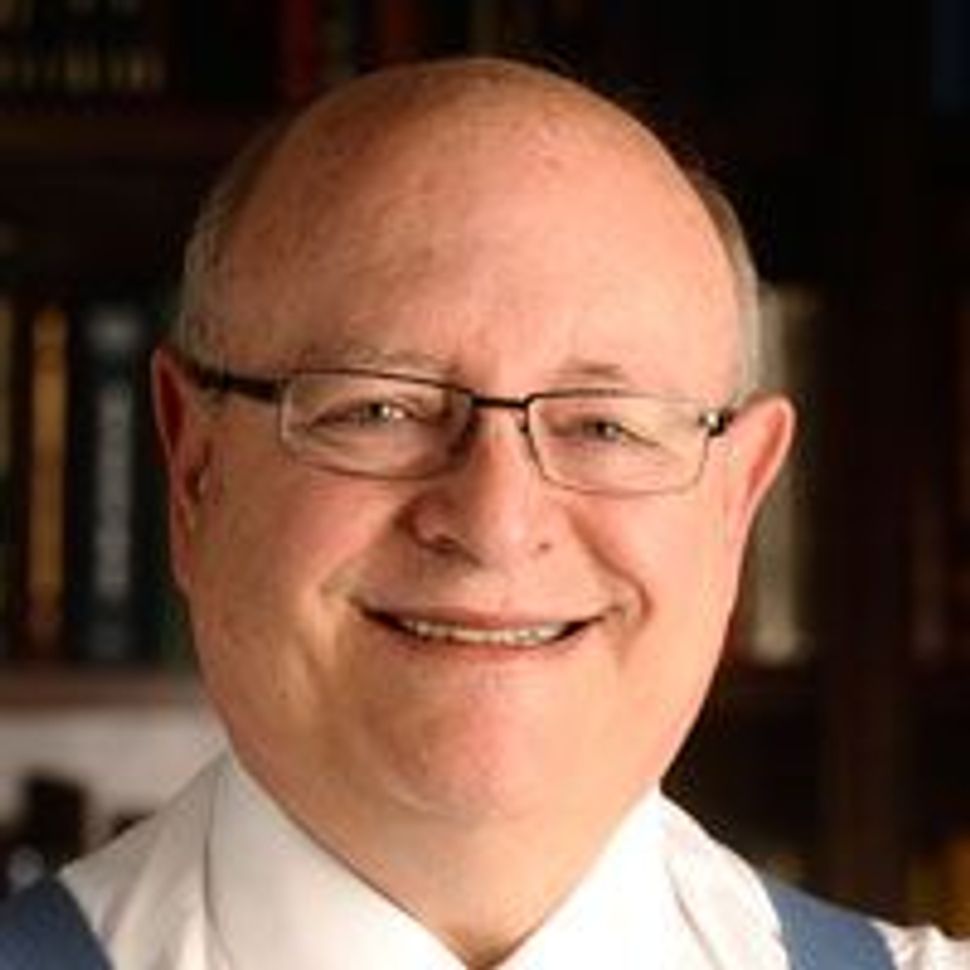 A group of California free speech advocates is urging University of California President Mark Yudof to reject a proposal to ban hate speech at UC campuses, saying that it runs counter to the spirit of the free speech movement, which started at Berkeley in the 1960s.

“We hereby remind the university of its stand affirming the Academic Senate’s December 8 Resolutions of 1964. That historic document established — as a formal matter of UC policy — that the content of speech or advocacy is not to be restricted at the University,” the board of the Free Speech Movement Archives wrote in a letter to Yudof and UC Berkeley Chancellor Robert J. Birgeneau.

The proposed ban on hate speech is one of several recommendations put forth in a report on Jews and the Israel debate at UC schools. The report was released in July by a working group of Yudof’s Advisory Council on Campus Climate, Culture, and Inclusion.

The report states that Jews are widely accepted at UC schools, but that “pro-Zionist” Jewish students face hostility during campus protests that criticize Israel’s treatment of the Palestinians. As a remedy, the report recommends that UC “seek opportunities to prohibit hate speech on campus”; it is unclear what such a prohibition would entail.

Yudof, himself a free speech advocate, will make the final call on the recommendations, likely sometime in the next few months.