5 Things You Didn’t Know About Tanglewood 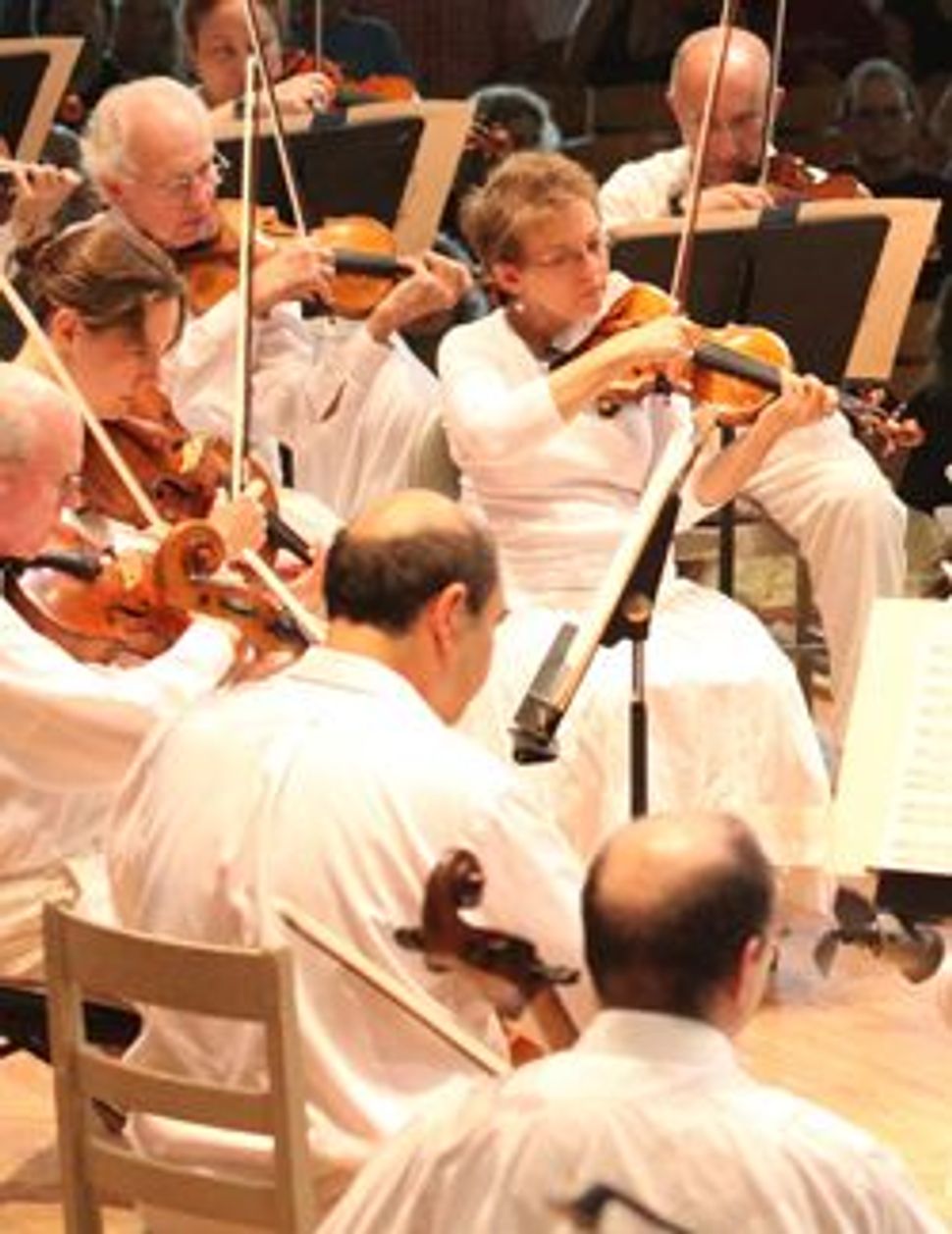 • A 20% Solution: Tanglewood’s educational center has trained one out of every five American orchestral musicians.

• A Beef with Mr. Copland: While driving with colleagues to Tanglewood on a dark, foggy night, Aaron Copland was arrested for an accident that wrecked his Studebaker and killed a cow. Nevertheless, the National Cattlemen’s Beef Association chose Copland’s music for its ubiquitous “Beef. It’s What’s for Dinner” ad campaign. 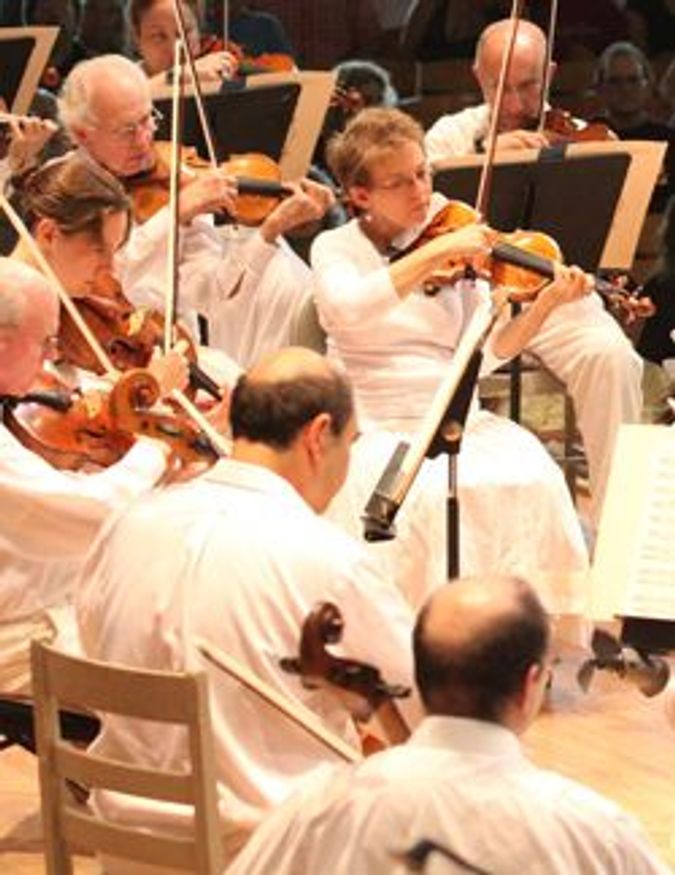 • A Memorable Premiere: Among the hundreds of works premiered here was Benjamin Britten’s “Peter Grimes,” in a fully staged production in 1947. The opera was commissioned by the Koussevitzky Music Foundations, which still commissions new music.

• A Presidential Prokofiev: Eleanor Roosevelt narrated the 1950 Tanglewood performance of Prokofiev’s “Peter and the Wolf.”

• A Particularly Stinko Concert: In 1977, one attendee of the Festival of Contemporary Music was a skunk that ambled into the Shed and quietly settled in only a few seats from Paul Fromm. During the intermission following the premiere of Yehudi Wyner’s “Serenade for Seven Instruments,” audience members noticed the skunk’s presence and scurried to distance themselves. A woman chastised the crowd: “The skunk was under my seat the whole first half of the concert, and he minded his business. So I say let’s be quiet and get on with the show.” Everyone did, and the concert ended with the skunk still placidly in place.

5 Things You Didn’t Know About Tanglewood