Mel’s Back — But Not Off the Hook 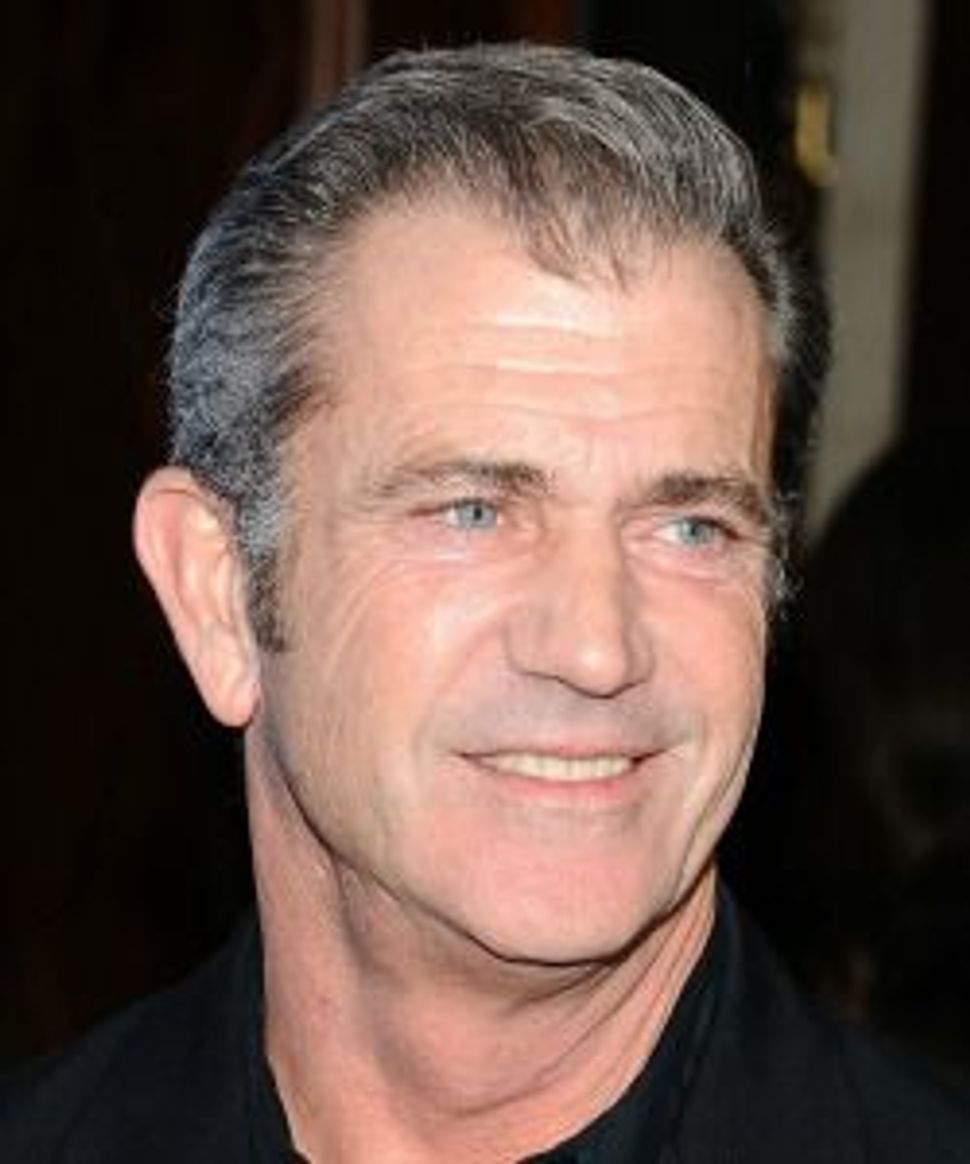 Mel’s back and the Hollywood legend isn’t quite sure why he was forced to go away in the first place.

Touching on what the interviewer politely refers to as his “personal crises,” Gibson is asked if Hollywood is a forgiving town in the interview on comingsoon.net. To which he responds:

No it’s not. They have to forget. I don’t even think they’re vindictive. I don’t think they think there’s reason to forgive. And forgive what to begin with? What are they asking for? It’s almost like can you please forgive me for what? What did I do, really? It is kind of ridiculous. So it’s kind of hard to pinpoint exactly what needs to be forgiven and I don’t consider that anything does because I didn’t hurt anyone. But you know, hey that’s life. It ain’t easy and it’s not fair. You’ve just got to slip the old water off the back and move on.

Perhaps it might be kinder to forget Gibson altogether, if only he would allow to us do. Instead, he insists upon reminding us of his existence, the injustices he has suffered in Hollywood (the identity of the mysterious they of Gibson’s answer is too obvious to mention), and on constructing his next comeback upon a film adaptation of the life of Judah Maccabee.

Since he seems to have forgotten his past, a short course of revision is wholly necessary to remind us what Gibson needs to atone for.

A good place to start, even before the drunken outbursts, would be the movies, specifically The Passion of the Christ – a dark and primitive display of Jew-hatred not seen on screen since Jüd Suss. Gibson’s bloody gospel violated every precept of how to depict the Passion after the Second Vatican Council, showing the Jews of the Second Temple period – cloaked in black, withered, hook-nosed – as a bloodthirsty mob beating and spitting on Jesus of Nazareth.

The most insidious breach was the inclusion as depicted in Matthew of the Jews as rabble answering back to Pontius Pilate, “His blood be on us and on our children” – a Biblical passage which precipitated and justified 2,000 years of post-Easter pogroms. Gibson claimed to have cut the passage from the final product, yet he had only removed the English subtitles.

Gibson’s Passion should have been an indication of what was to come. In 2006, Gibson was pulled over for drunk-driving in Malibu and proceeded to exclaim to the police officer, “The Jews (are) responsible for all the wars in the world. Are you a Jew?”

Gibson has not apologised for his remarks per se, saying instead that “I apologise to anyone I may have offended.” And, he has tried to suggest that since he was intoxicated at the time, those remarks were not an accurate reflection of his character.

After this, the testimony of screenwriter Joe Eszterhas that Gibson in private repeatedly refers to Jews as “Hebes,” “oven-dodgers,” and “Jewboys,” and questions the very nature of the Shoah, ought not to come as a surprise.

But Gibson still wishes for redemption, and wants to one of the most significant of the Jewish liturgical stories to do so. On the latter, Jeffrey Goldberg wrote after an interview with Gibson that, “I don’t care if he makes this movie or not. He’s not actually important”.

And I suppose in a manner of speaking he isn’t, except that anti-Semitism is a clear sign of a sick and disordered mind, and until Gibson properly expiates his sins, nobody ought to allow him off the hook.

Mel’s Back — But Not Off the Hook