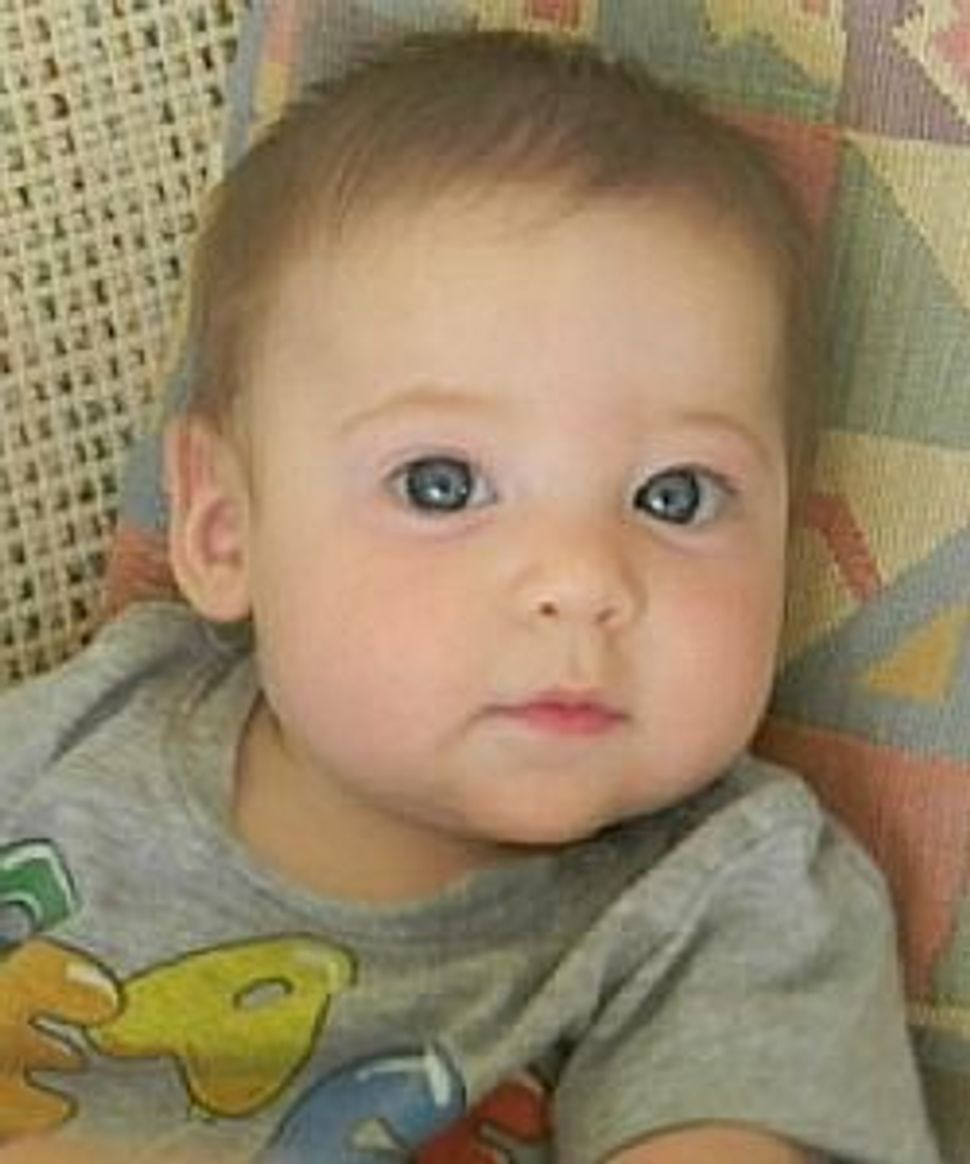 Just over six months have gone by since little Ayelet Galena passed away, following a bone marrow transplant. The toddler’s struggle with a rare disease drew an outpouring of sympathy and support online. And Ayelet’s short life continues to have an impact.

The effort of her parents, Seth and Hindy Poupko Galena, modern Orthodox Jews who live in Manhattan, to find Ayelet a match went viral on their blog, Eye on Ayelet. Although many of the 14,000 online followers in the “Ayelet Nation” praying for her refue shleyme felt connected through Judaism, the story of the little girl’s struggle has reached far beyond faith.

Ayelet’s mother met with President Barack Obama at the White House in June. He told her to, ‘Stay strong, keep going.’”

“We’ve witnessed the best of our community,” said Hindy Galena.

As of early August:

•$329,150 had been donated through the Gift of Life registry, some of which sponsored 4,421 would-be bone marrow donors.

•An anonymous donor created a playground for underserved children in Israel, with the wish that Ayelet’s spirit “continue to transform our lives.”

•A group led by Jeff and Dorit Dahan donated a playroom for the Ronald McDonald house in New Haven, Conn. Dorit wrote: “I, like so many, just felt like we had to do something.”

• A toy drive in Ayelet’s memory was scheduled in August for Staten Island University Hospital.

•Forests of trees were planted in her honor in Israel, through donations to the Jewish National Fund.

• Several people who lost children told the Galenas that they were finally able to mourn, through Ayelet’s fight.