The Debate We Need 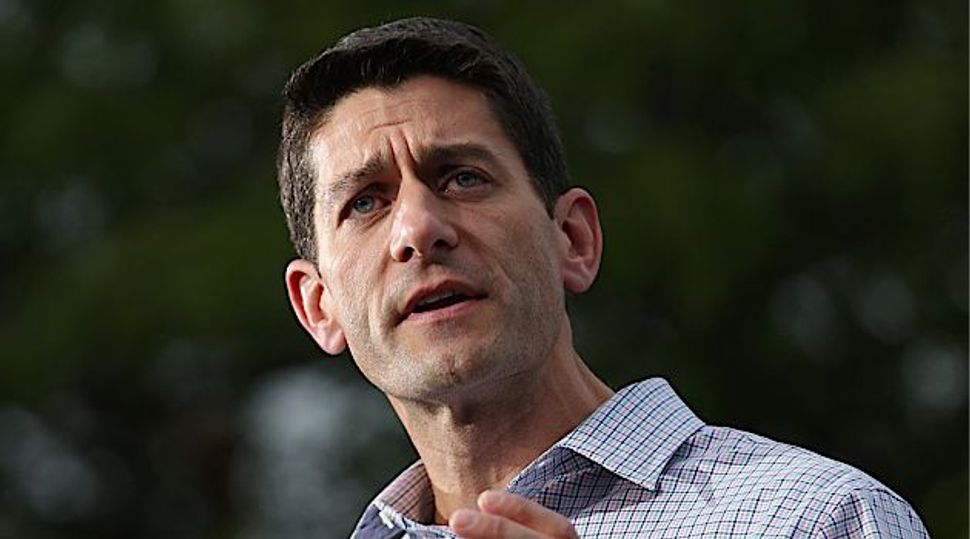 The selection of U.S. Rep. Paul Ryan as Mitt Romney’s running mate has been heralded by those who wish to see this year’s tedious, tendentious presidential campaign elevated to a genuine national debate on the size and scope of government. Who can object to that? 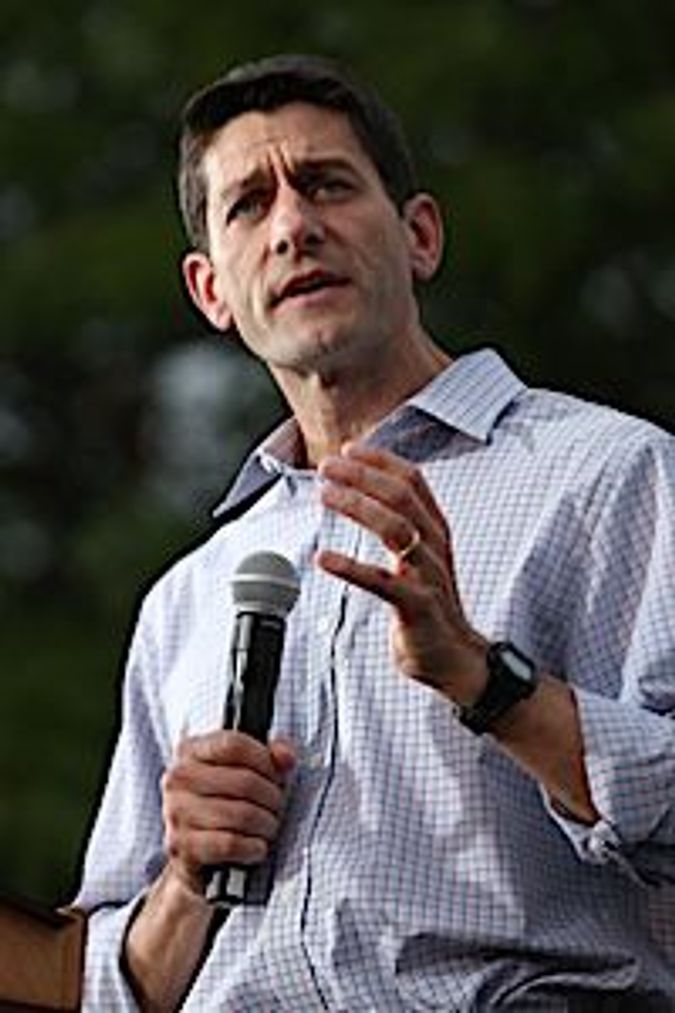 But if this election is truly going to be about grappling with issues rather than groveling for contributions, then we’ll need to get past the platitudes. The idea that government is “too big” or “too small” is just too simple. Government doesn’t necessarily come in predictable sizes, and you can’t automatically say that Republicans will order a tall and Democrats a venti in every situation.

Republicans like Ryan and Romney have favored a very active role for government — in restricting a woman’s right to choose to have an abortion, for instance, or defining marriage in a narrow way — and they certainly have supported sweeping expansions of government spending. It’s harder to tag Democrats with the opposite complaint, but some suddenly become fiscal tightwads when asked to spend more money for defense, or to support measures that seek to promote what they see as conservative values.

And that’s not because politicians occasionally flirt with hypocrisy, though it’s been known to happen. It’s because our views about the appropriate role of government are complicated by our conflicting views of human behavior.

It was always thus. “But what is government itself, but the greatest of all reflections on human nature?” James Madison wrote in 1788. (That’s from the Federalist Papers #51, for those of you sketchy on your civics.) To translate in modern terms, we have to ask ourselves whether we believe government enables and protects human potential or impedes it, or whether it is neutral, even indifferent, without a stake in the outcome.

Barack Obama and Paul Ryan share a similar, fatherless upbringing, but their life experiences led them to a very different assessment about the role of government and the ability of people to survive and rise without its help. They aren’t the only ones. For decades now, pollsters have wondered why American Jews tend to vote more like their immigrant forebears than like their affluent neighbors, and the answer can be found in their attitude toward government as largely a force for good and a protector of minority concerns, theirs or someone else’s.

What’s also missing from the Goldilocks debate of whether government is too big, too small or just right is the more fundamental question: What is government for?

Since conservatives, especially, are fond of citing the nation’s founding documents as proof text for their belief in very limited government, it’s worth examining the Preamble to the Constitution, where the new United States government is created not only to provide for the national defense, but also to “ensure domestic Tranquility” and “promote the General Welfare.”

Seems we’re not doing such a good job on the tranquility and welfare front. As Eduardo Porter wrote recently in The New York Times: “Every developed country aspires to provide a better life for its people. The United States, among the richest of all, fails in important ways.” How? With the highest poverty and highest infant mortality rates among developed nations, and the least generous unemployment benefits in the industrial world, not to mention an education system that is rapidly losing its advantage, boding ill for the future.

And why? The United States simply does not invest in government at the rate of our competitors. Except for Chile and Mexico, Porter notes, the United States raises less tax revenue as a share of the economy than every other industrial country. The share of taxes collected by federal, state and local governments was only one-tenth of one percentage higher in 2010 than it was in 1965. So much for the complaints of a current tax system run amok and at odds with history.

Rather than obsess over size, this national debate should focus on whether government performs its mission and, even more fundamentally, what our human needs require that mission to be. As Madison himself noted: “If men were angels, no government would be necessary.” We’re not, and it is. We can only hope that those seeking national office can call upon their better angels to give us the debate we deserve.

The Debate We Need